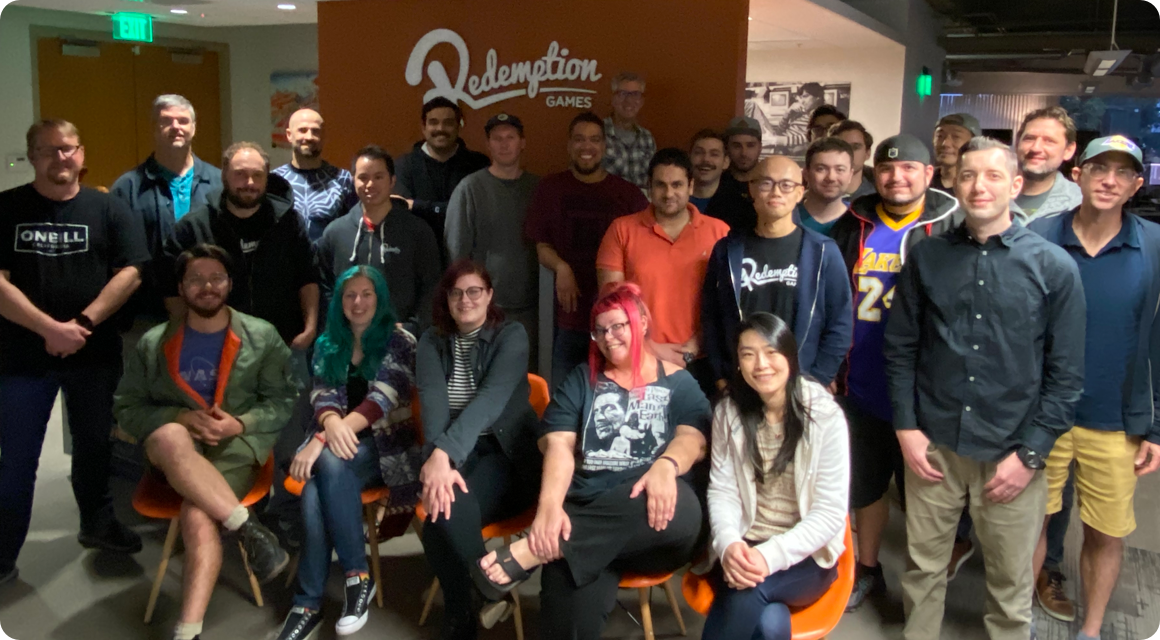 When Redemption Games was founded in 2015 by Michael Witz and Dan Lin, the odds were stacked against them. This was not due to a lack of talent or experience, but rather the mobile
gaming industry’s extremely high barrier to entry. Mobile games make up the majority of the app store, and many of them are owned by publishers with massive marketing engines behind them.

In order to compete, Michael and Dan knew they needed to assemble a rockstar team. So they brought on talented developers from companies like Jam City, Zynga, Google and Amazon. Last year, they joined forces with Supercell, one of the best mobile gaming companies in the world. And this year, 2019, they added a “competitive intelligence genius” to their lineup: Apptopia. Since then, Redemption Games has doubled their revenue.

Challenge: Knowing what to build

Michael and Dan had invested significant time, money and resources into the launch of their first mobile game, but their long-term strategy lacked what they needed to gain real traction: competitive mobile intelligence. Without a person or tool to provide this prior to Apptopia, they had no way to benchmark their app’s performance or effectively grow its users. In a recent interview with Michael, we learned about these specific challenges, and why Redemption Games chose Apptopia to help overcome them.

We are a small independent game developer— not only a developer, but a publisher, so we’re trying to grow, establish ourselves, and break into the genre.

To break into the genre, Redemption Games knew they needed to release a top-tier product. While they understood which games were performing best based on publicly available app store rankings, they did not know exactly what features were the main drivers of those games’ success. As a result, their developers poured resources into building features with no guarantee of seeing a return on investment (ROI).

Using Apptopia’s App Insights, Redemption Games can see what apps are trending up and down as well as which apps have breakout potential. They can view a specific app, or build a market of apps using Radar, to analyze performance metrics such as downloads, rank, IAP revenue and user engagement.

“We look at the overall market— what’s happening, what’s trending, what’s going up & what’s going down. Then, we drill down into our particular game category— our more competitive space— and create lists of the competitors who we want to track.” - Michael

The tooltips overlaid on Apptopia’s performance charts indicate when an app releases a new feature. This allows users to see if a feature had a direct impact, positive or negative, on the app’s performance.

“Now we have the competitive intelligence to know if a specific feature is successful in driving revenue growth. For example, we saw an increasingly popular social feature turn
into a major revenue driver for other games. Since the feature was costly to implement, this was great validation that the investment was worth it. Now, we know what features to prioritize based on real data showing what works in the marketplace.” - Michael.

One of the most useful tools Apptopia offers is Ad Intelligence. You can view a continuously updated Creative Gallery and see who the Top Publishers & Advertisers are.

Apptopia takes the guesswork out of marketing by offering an all-in-one research platform to inspire your next campaign.

With all of this data at your fingertips, you can begin to identify what trends are working and use that as a jumping off point for new creative ideas.

When someone discovers an ad creative they’d like to share with their team, they have the option to share the video link directly from the webtool, minimizing the time and effort spent circulating ideas.

Since partnering with Apptopia, Redemption Games has increased game downloads by 50% and revenue by 100% in just three months. 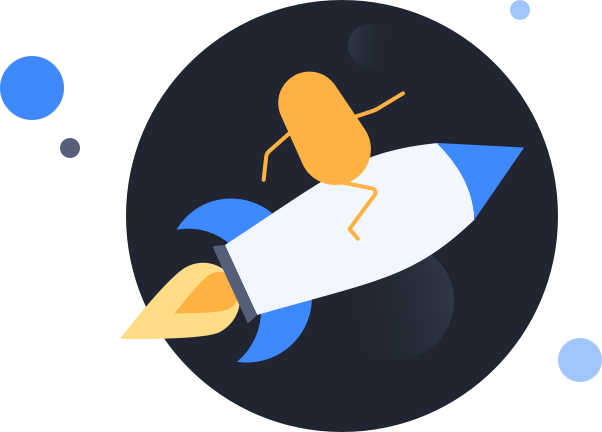 With tools and data to make better decisions, growing your business has never been easier