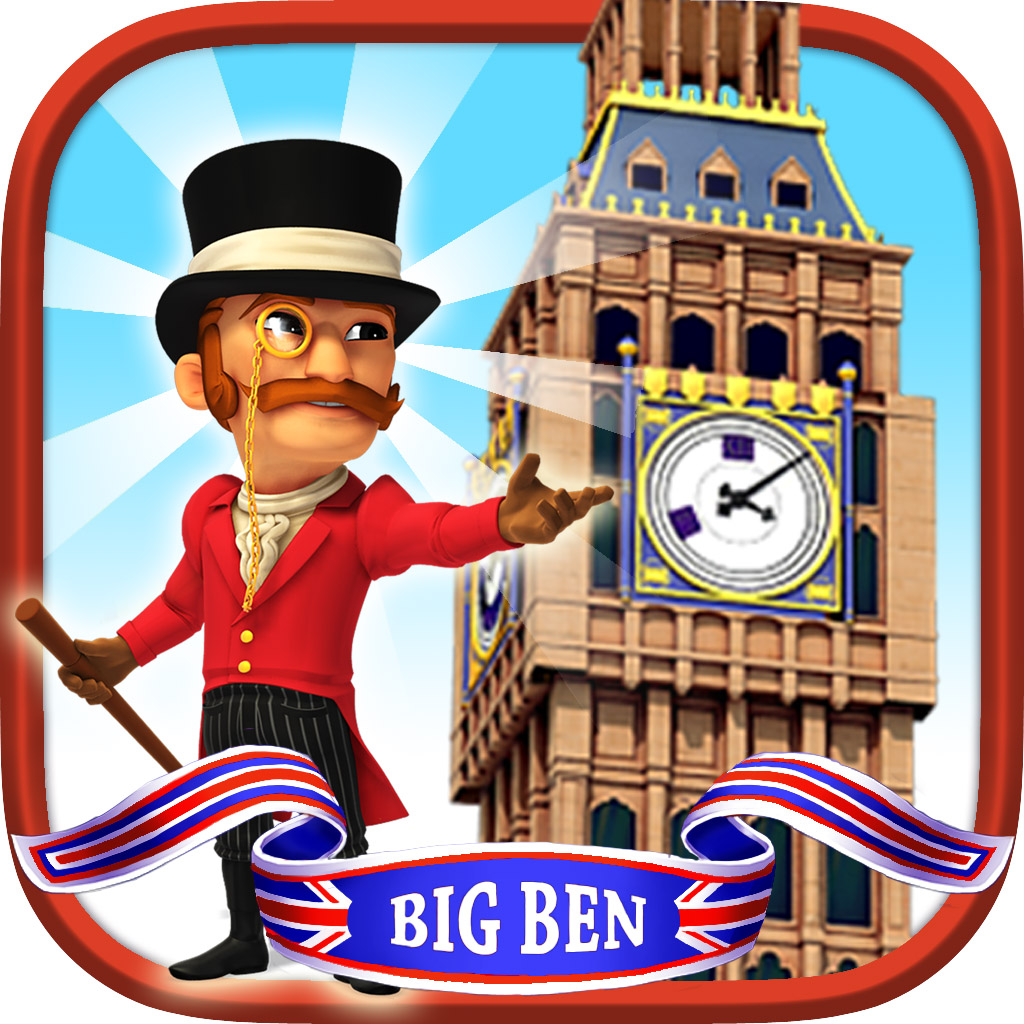 In Monument Builders: Big Ben, oversee the building of the famous clock and discover the many legends which surround it!

The works start at the same time as a terrible threat hangs over the city: struck by a series of gruesome murders, London is gripped by fear and Scotland Yard is powerless against what appears to be the acts of a serial killer. Work alongside the architect, Carl Rybhes, and ensure that the building works progress despite the difficulties engendered by the search for the serial killer.

Help Carl Rybhes to gather all the resources needed for the building. Manage your workers efficiently in order to complete the levels in time, defend yourself against robbers, look out for clues hidden in the scenery and solve the mystery!
For memory, Big Ben, the real name of which is actually "Clock Tower", stands in the heart of London and was inaugurated in 1859.
Big Ben is, in actual fact, the name of the bell. The Clock Tower is the building itself and is part of Westminster Palace, the seat of the British parliament. It is the first bell that indicates the exact time when Big Ben rings. The sound of the bell can be heard over 6 km away!
This massive clock, the hands of which are the size of a bus, is re-set every year using an old penny coin which is placed on its mechanism if it is running ahead of time and removed if it is running late. It was named "Big Ben" after Benjamin Hall, a heavily-built man who was the First Commissioner of Works.

- Discover the Resource Management series "Monument Builders"
- Show resourcefulness in order to build Big Ben in time!
- Find the clues hidden in the scenery
- Learn a multitude of authentic legends about Big Ben
- 50 varied game levels with a host of challenges!

You have a comment, an opinion, a suggestion, or a question about our games?

Send an email to community@anuman.fr
or
Join us on our Facebook fan page!