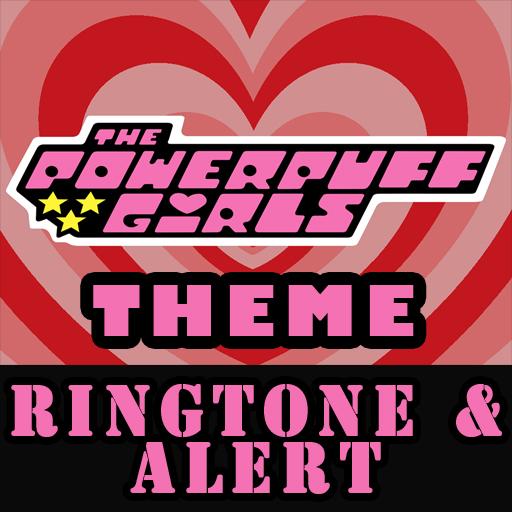 The Powerpuff Girls is an American animated television series, broadcast in Cartoon Network. This show is based on three girl superhero sisters Blossom, Bubbles, and Buttercup invented by professor Utonium. They save Townsville from their enemies Mojo Jojo, the Gangreen Gang and Him.

This ringtone recreates the girls' theme music of the show The Powerpuff Girls.

- Set your Default ringtone, assign to a specific Contact, and/or set as an Alarm.

- Set a short The Powerpuff Girls tone as a TEXT/Notification Alert.

This is the highest quality digitally rerecorded version of the Original Music.

It is very simple to maximize your use of this ringtone -

- Just download and open your The Powerpuff Girls Ringtone app

- You can preview the file before making it your Default ringtone, assign to a Contact or set as an Alarm

- You can also set as an Alert tone so when you receive text and email etc, your phone will ring with a very short version 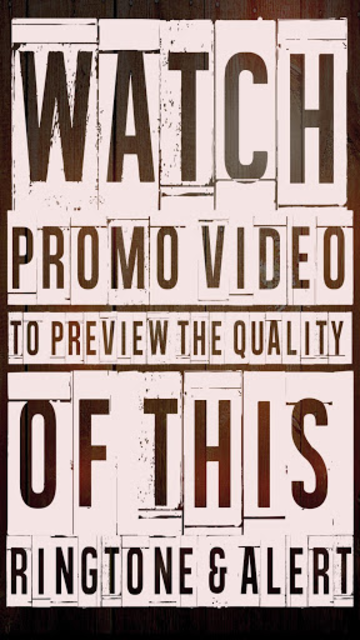 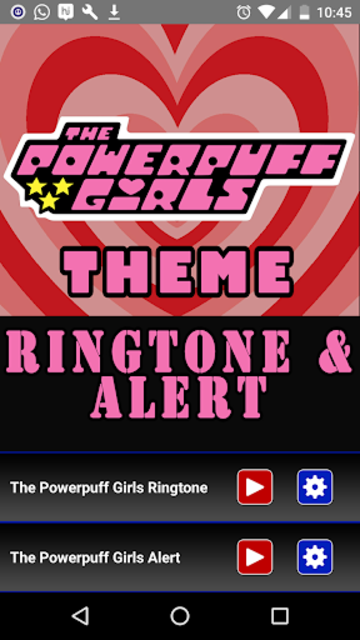 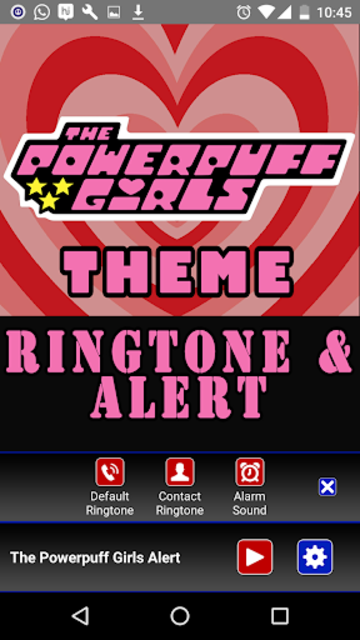 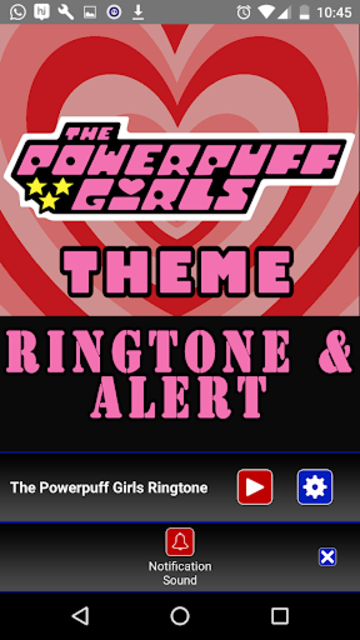