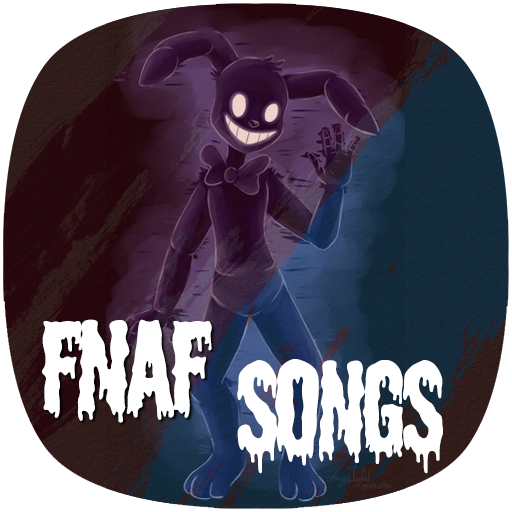 Free amazing FNAF songs! This app is a super collection of songs in high quality.
Five Nights at Freddy's songs including lyrics from FNAF 1, FNAF 2, FNAF 3, FNAF 4, FNAF 5 Sister Location, and FNAF 6 Freddy .
Free FNAF Songs 12345 does not have song for download, but it's an application which contains huge collections of Five Nights at Freddy's songs including songs, musics, and lyrics from FNAF 1, FNAF 2, FNAF 3, FNAF 4 and FNAF Sister Location! l
All the latest and most comprehensive FNAF music mp3 have been available in this application. we recommend you to install this application because its features are not uncommon.

NOTE:
FNAF 1 2 3 4 5 6 Songs is an unofficial version and is not affiliated with Scott Cawthon, the creator of Five Nights at Freddy's game in any way. This application does not have music files or mp3 for download. 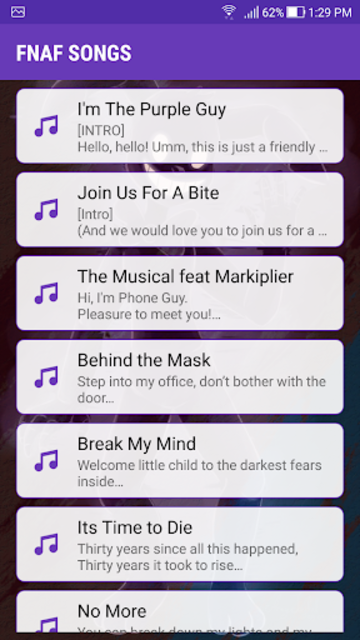 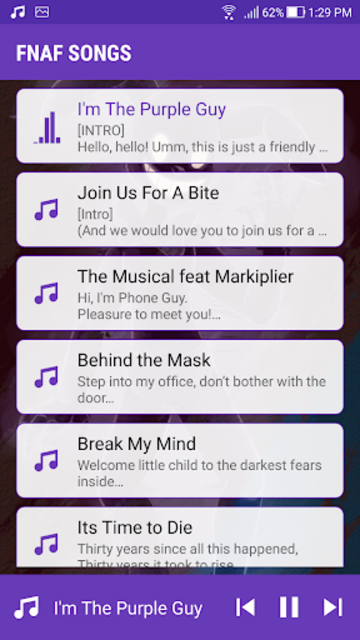 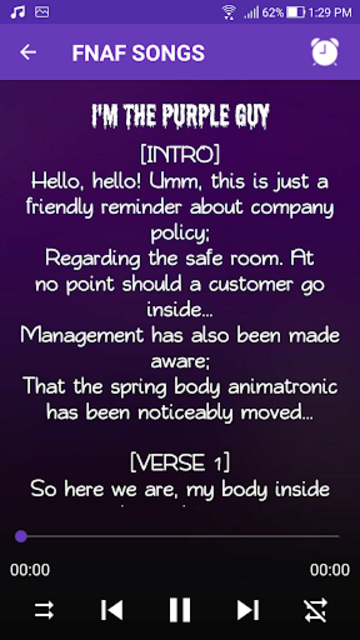 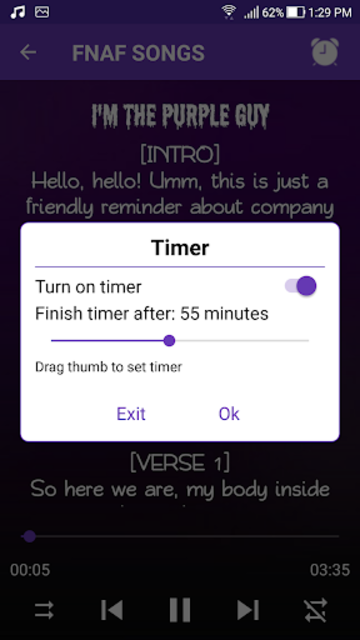 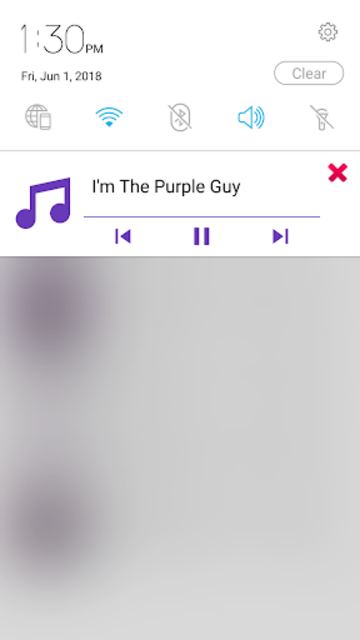