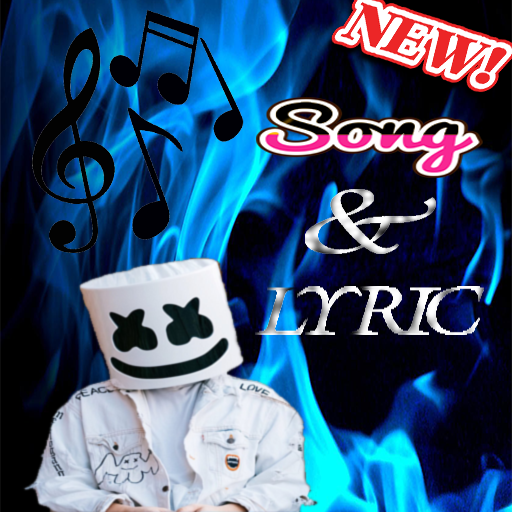 
is a DJ and singer, who announced his first song on March 3, 2015 entitled "Wavez" as an original mix on a website, because he released many songs, which made him very famous now and in 2016 he released his debut album entitled joytime, which consists of 10 songs through his own label, this album has the top position in the electronic chart on the first day. on July 30 2016 reached number twelve. of the two single album joytime entitled "keep it mello" and "want u 2". This album reached number five on the billboard electronic chart and his career continues to be up to date. for you Marshmello lovers and fans, in this application we provide songs from Marshmello. hope you are entertained 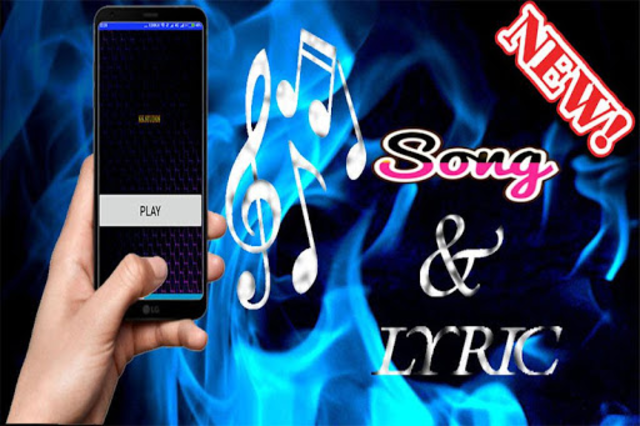 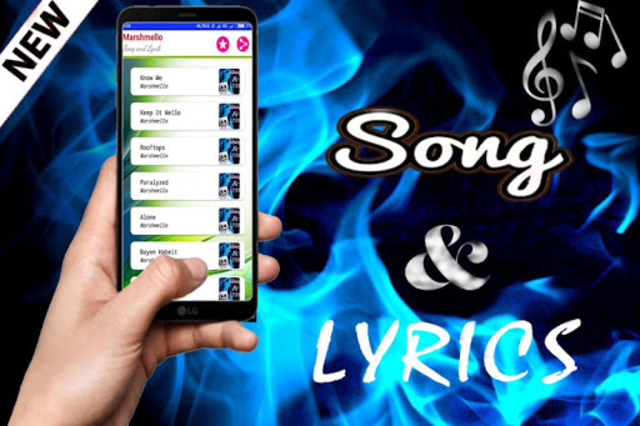 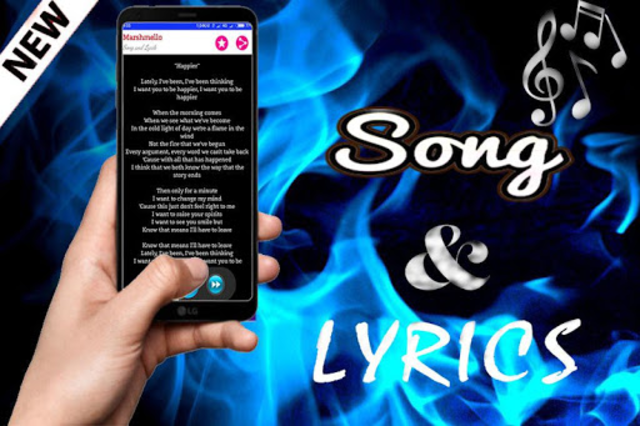 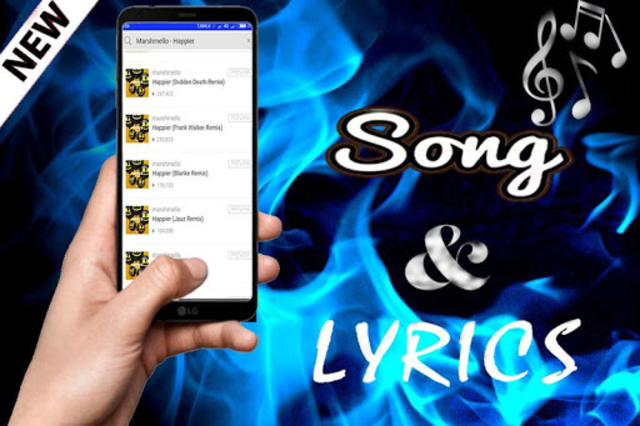