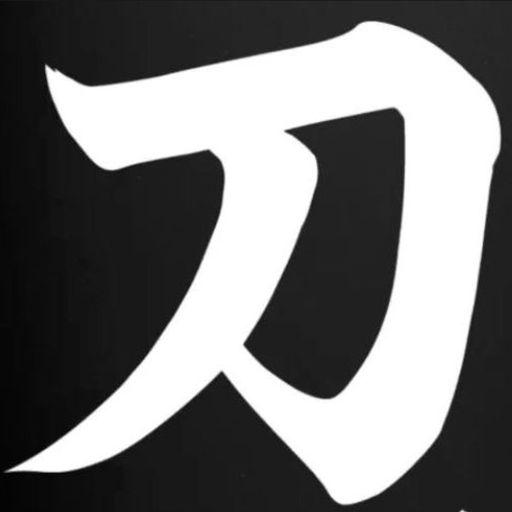 KatanaMan connects to your Boss Katana guitar amplifier via a USB cable. It allows direct control of most of the amp’s extensive features. Amp models, boost types, effects devices, as well as the basic amp controls, can all be selected and set from your device (phone or tablet) to create your desired tone.

Tone Studio Library (TSL) files can also be loaded to the amp.

Katana amplifier settings can be ‘tweaked’ and saved ‘on the fly’ making Katana Man an ideal tool for the home guitarist, as well as practice sessions, studio work, on-stage performances etc.

Bluetooth devices (eg foot switches) can be used to control the main features.

Set Lists of songs can be loaded which will ensure that the correct patch is loaded for each song as you progress through your performance.

Connection Requirements:
In order to connect your phone or tablet to your Katana amplifier you will require:
- A Katana 100 amplifier (Katana 50 will also work)
- A USB cable suited to your amplifier. See your amp’s documentation for details.
- An OTG cable adapter (assuming that your phone / tablet has a mini USB socket)
- Your Android device must support OTG / ‘Host Mode’
(Note: Not all Android devices are capable of talking to the Katana amplifier. It is recommended that you use the KatanaMan Free version ensure that your device is suitable)

All Katana devices and effects are supported, plus TeraEcho (Series 1 amps only) (see website for notes on TeraEcho usage).

A connection status light ensures that you know amp is still connected correctly.

On Series 1 amps, use 'Advanced Mode' to enable simultaneous use of Boost, Mod, Delay and Fx (normally the amp only allows one of Boost or Mod, and one of Delay or Fx to be active at one time).

Patches
The ability to save the current tone as a named patch. Patches can subsequently be re-loaded to your amp simply by tapping on the patch file. The number of patches that can be stored is limited only by the available storage on your Android device.

SetLists
SetLists of songs, in order of performance, can be created - with each song ‘linked’ to the associated patch. As each song title in the list is tapped the corresponding patch is loaded into the amp. Great for live performances.

Related Apps
There are two apps which are designed to work with KatanaMan - KatanaSets for setlist management and KatanaSync for data back-up and restore.

For tips on connecting to your Katana amp see the web site, or view the KatanaMan Free app details. 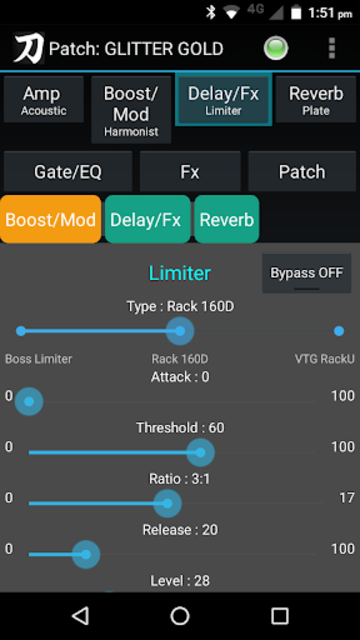