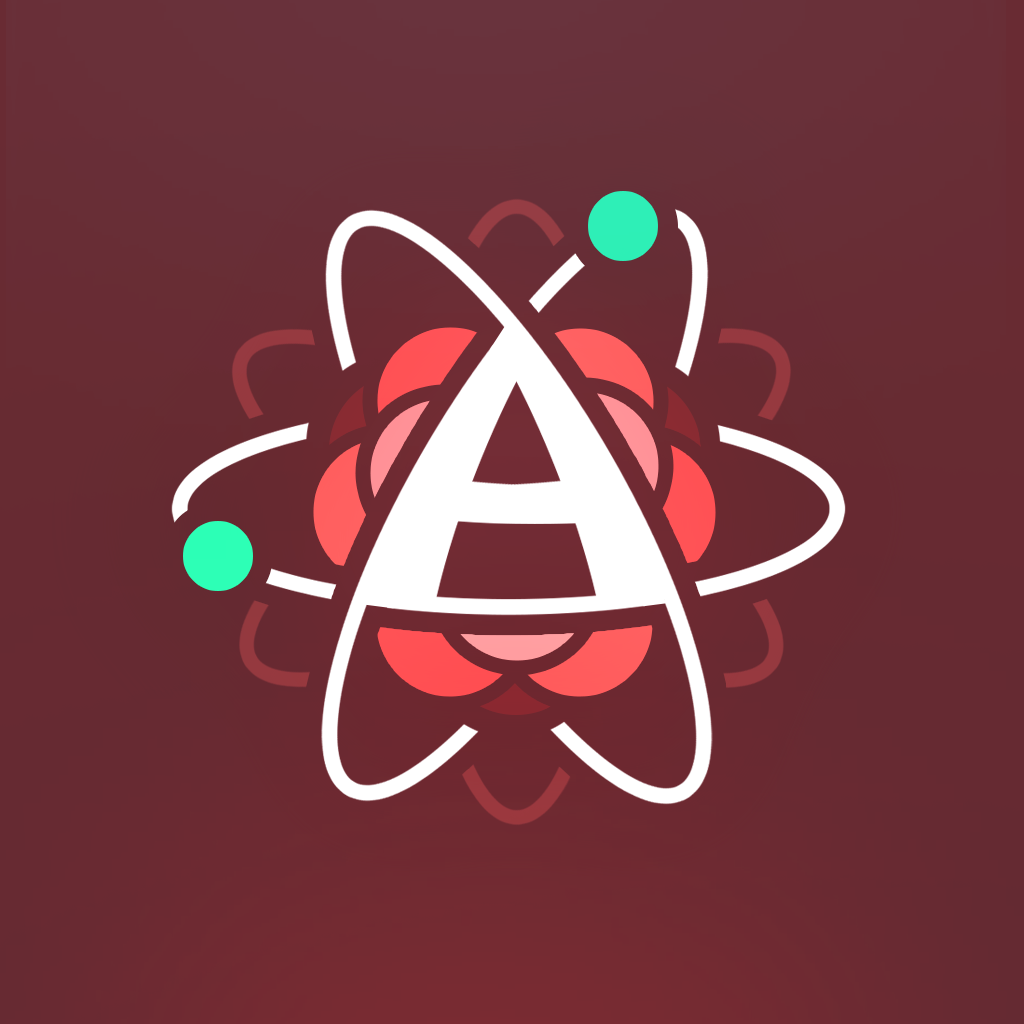 Atomas is a fascinating puzzle game, which you can learn in seconds but will entertain you for weeks. The perfect game for your spare time!

But watch out, if your universe is overfilled with too many atoms it will cause a big crunch and the game is over.
One way to prevent this is to build up long symmetries in your atoms and start big chain reactions.

From time to time minus atoms appear, use them for absorbing and replacing atoms within your universe or sacrifice them for a plus atom.

You see Atomas is not hard to play, but if you want to get to the top you'll need a good strategy, which keeps your atoms organized.

By creating new elements like oxygen or copper you unlock lucky charms, which effect the game in various ways and adjust it to your strategy.