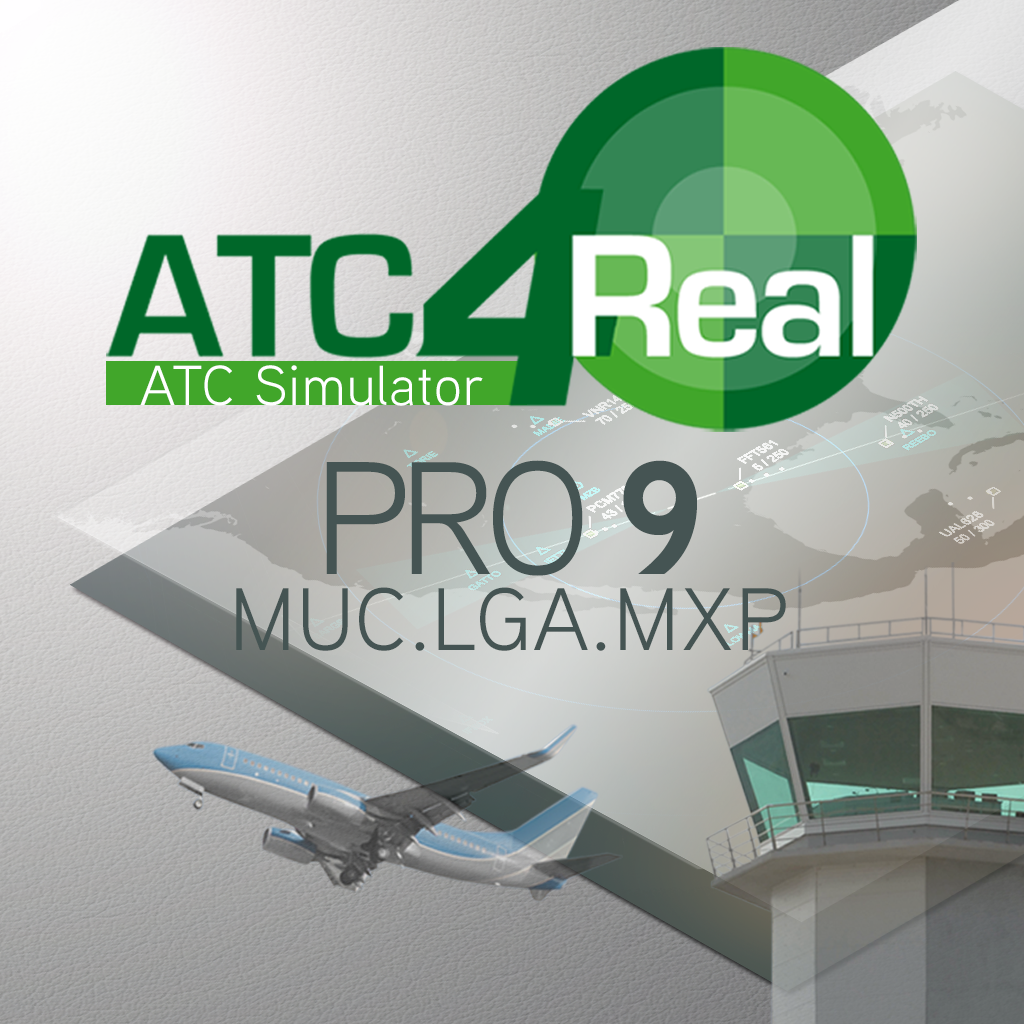 ATC4Real is the most realistic ATC Simulator for iPad. It gathers real flights timetables and airports so you could experience real life action in your radar screen.

You will be able to simulate an air traffic controller shift at the following airports:

The scenery is based in real data navigation so you could practice real STARs and SID procedures.

Lead every arrival into the actives runways and clear them to land and guide all departures into their exit fixes.

*Screen resolution compatible from iPhone 4 and above / iPad 1 and above.