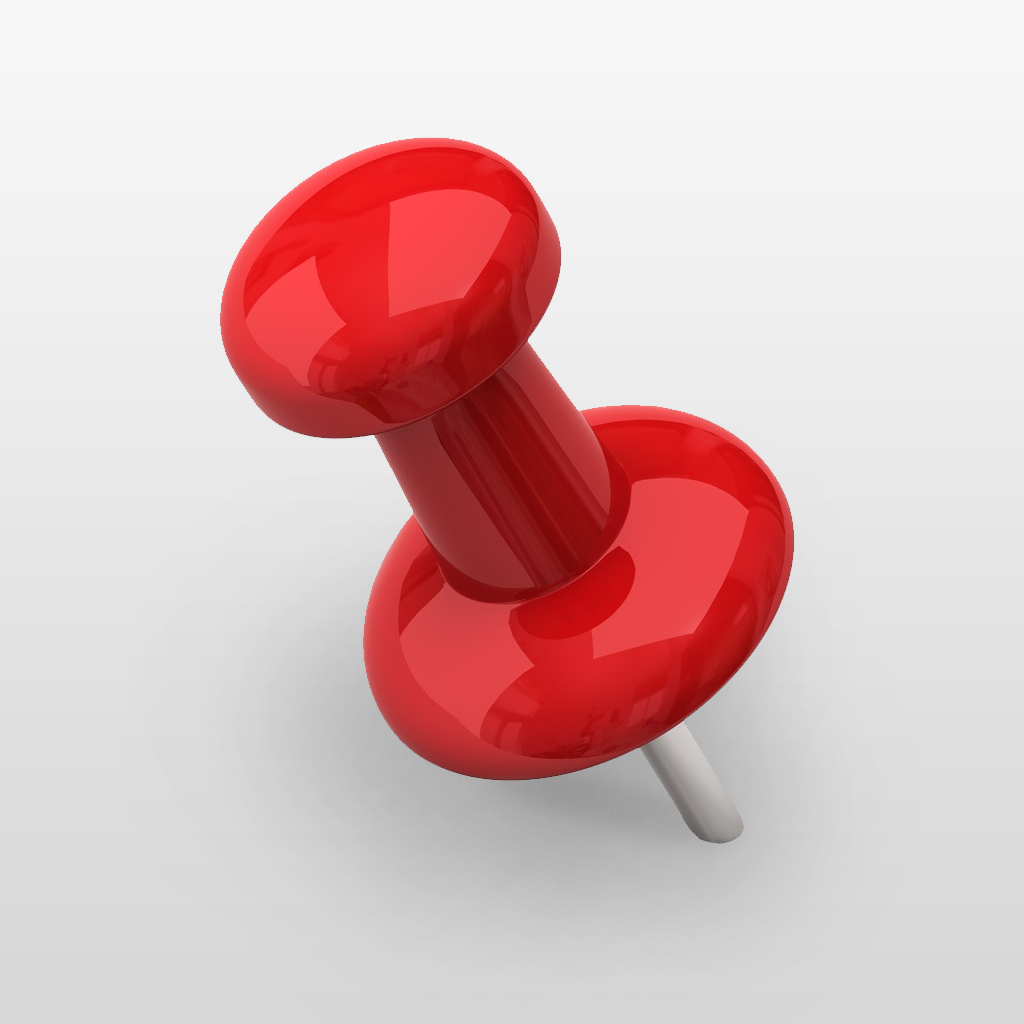 = The effect =
The magician asks for the spectator’s iPhone and asks her to open maps.google.com in her browser. After the performer turned it away for a few seconds, he puts it face-down on the table. From this point, nobody will touch the phone but the spectator. First, ​she names a city - it is completely free of choice, no lists or restrictions are involved. Then she turns her iPhone over and surprisingly realizes that the city she named is marked in the previously opened Google Maps.

The trick is easy to perform, requires minimal setup and practice. The app includes written instructions and a video guide, as well. 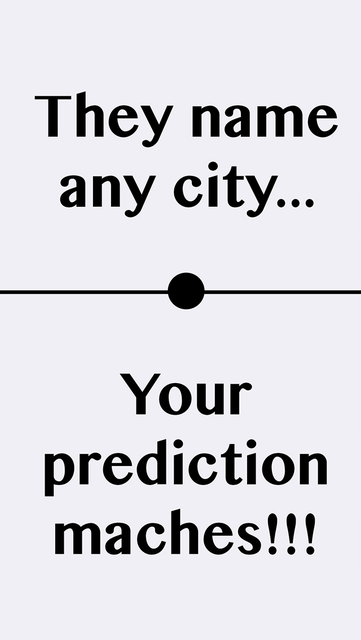