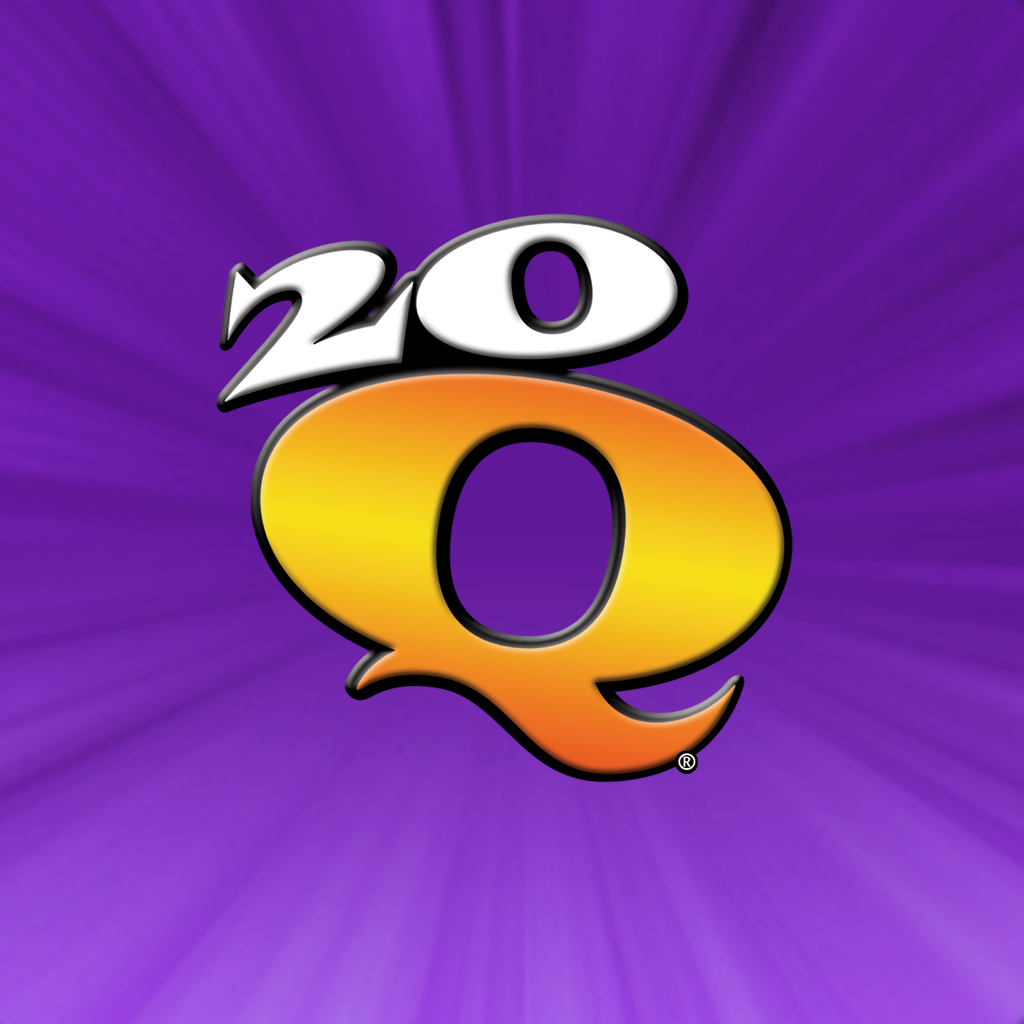 The makers of the award-winning 20Q® electronic toy bring its eerily accurate artificial intelligence to an App. If it doesn't say 20Q how can it read your mind?

You will be constantly amazed at 20Q's spooky ability to know what you're thinking. To play, think of something... anything... then answer a series of twenty questions. If it guesses within twenty questions, it wins. If not, you win! It's hours of fun as you try to stump 20Q. Play alone or use your iPad's AirPlay feature for group play. Can you stump the "all knowing" artificial intelligence of 20Q?

You can play in English, French, German, Italian, and Spanish, and easily switch between languages.

Play 20Q! If you enjoy it, please consider leaving a warm review. Thanks!

- does not require an internet connection
- free to play, with an in-app purchase to remove advertisements

- FREE TO PLAY
- the 20Q game you know and love
- maintains a list of guessed objects
- a game history for those who still wonder how 20Q does it
- 20Q's famous banter (selectable)
- 20 or 25 questions (selectable) because some people think it's even more fun when 20Q wins.
- Social media support
- play 20Q in English, French, German, Italian, and Spanish, and easily switch between languages