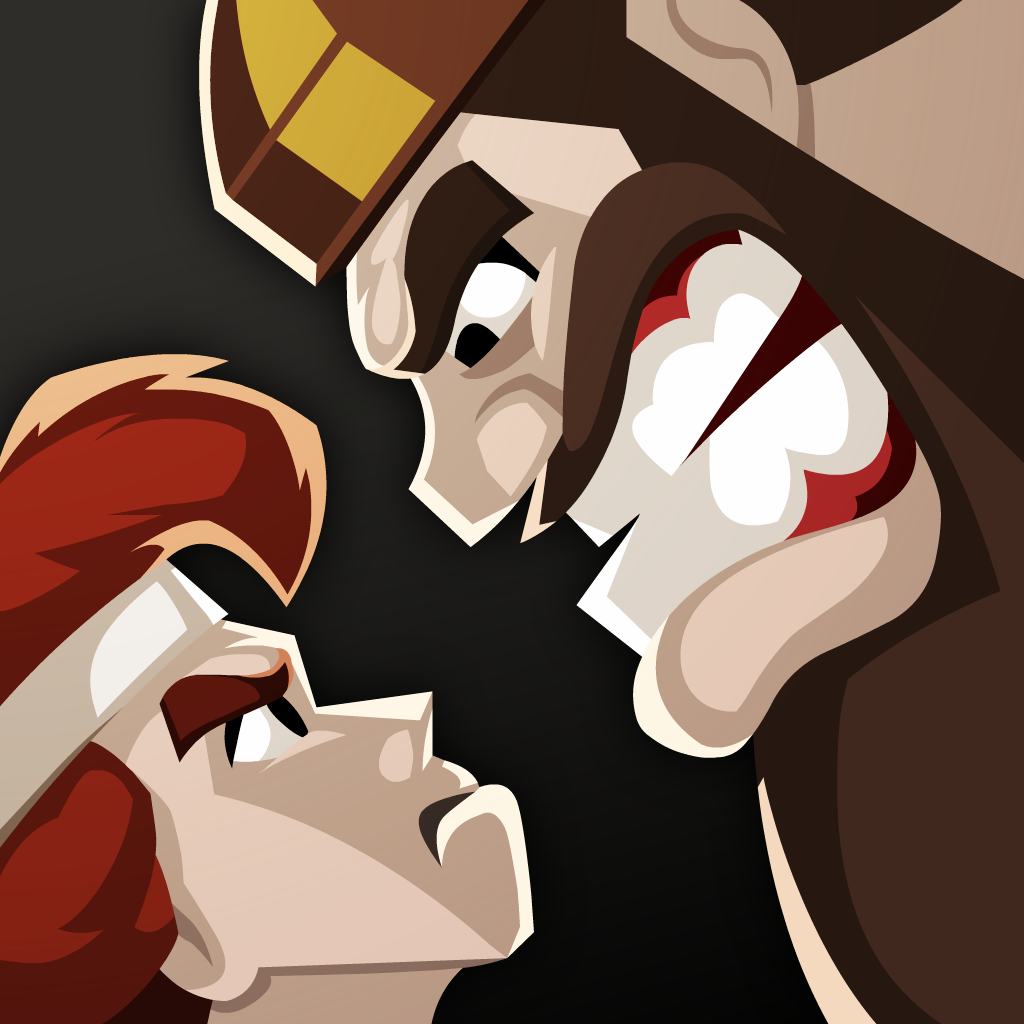 A MODERN RETELLING FOR TODAY'S KIDS!
The epic story of David vs. Goliath from the Bible! Help David go from shepherd to hero with tons of slinging, lion fighting and lyre practice along the way! Can you get him ready to face Goliath?

You've read the story! Now tap, tilt and swipe through it with David in this interactive story combined with mini-games! Dozens of immersive story chapters including over 100 achievements and 7 mini-games along the way. Spend hours unlocking and mastering all the challenges!

Walk with David as he demonstrates how to combine courage and preparation with God's destiny for our lives to overcome all odds - even when no one believes in us! Well, no one except your sheep!

A new app combining great fun and Bible values in a modern way that both parents and kids will love!

Each game includes an EASY and a HARD mode for just the right level of challenge for all ages! 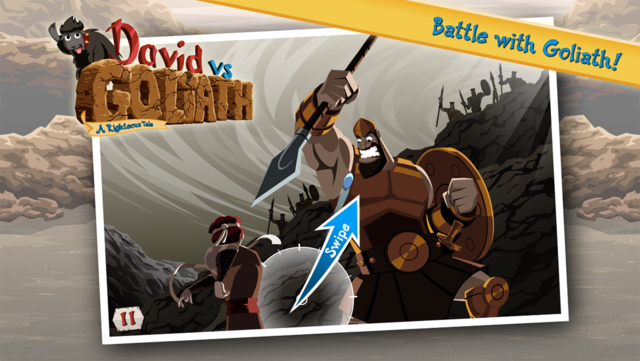 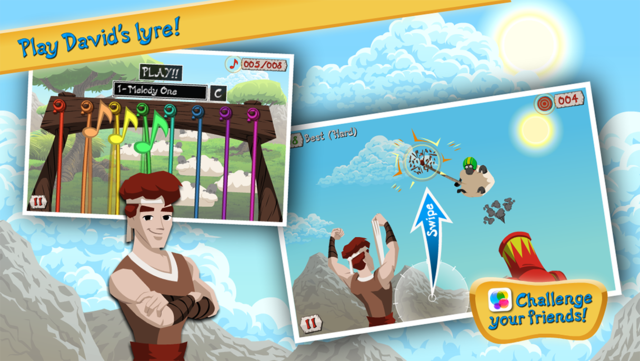 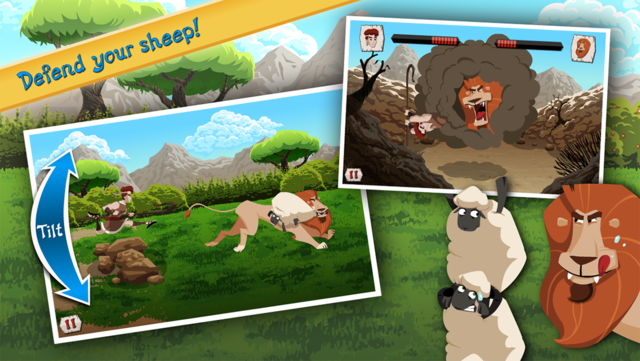 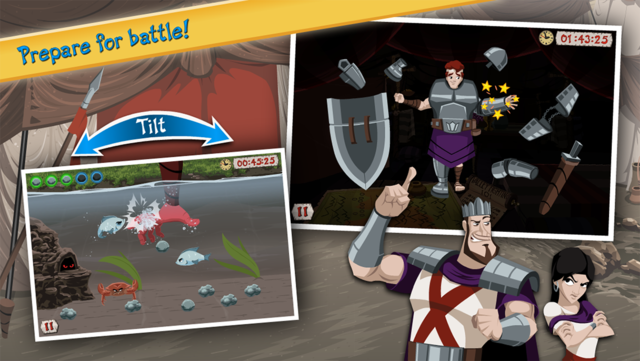 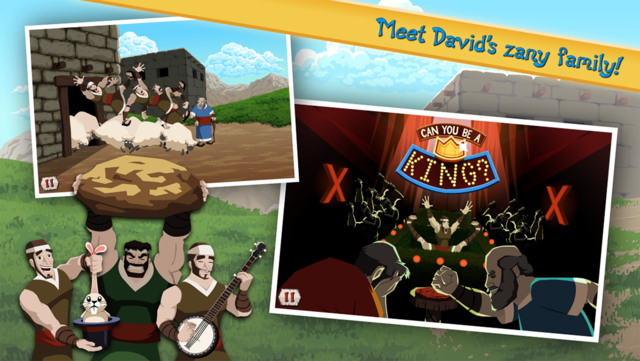