Lead your team to victory! NBA Battle in the Paint is an original casual basketball game, bringing the intense action, fun and strategy of the National Basketball Association® to your smartphone and tablet!

Build your own dream squad with real NBA players from the past and present. Collect and play special items that give you an edge during the most intense moments of the game. Pit your team against other players’ teams or against current NBA teams.

Do you have what it takes to build the best team in basketball? Try NBA Battle in the Paint and prove it!

FEATURES
- FREE TO PLAY!
- Collect 500+ current NBA Players and 95+ Legends of the game!
- Influence the action on the court during key moments of the game.
- Climb up the NBA Challenge ladder for big prizes!
- Customize your team and roster!
- Gameplay options that let you play at your own pace.
- Play against rosters of real NBA teams!
- Leaderboards let you see how you rate in key stats!
- Daily tournaments give out big rewards!
- Twitter integration lets you follow your favorite NBA players with a single tap! 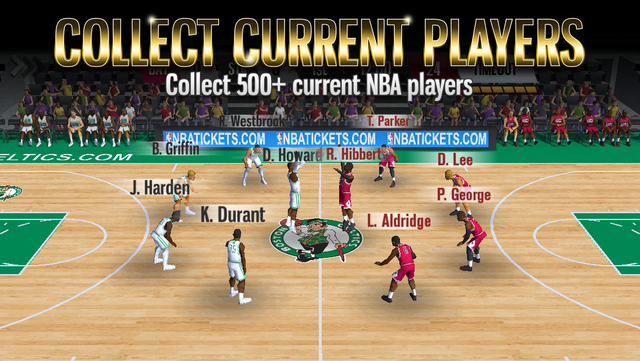 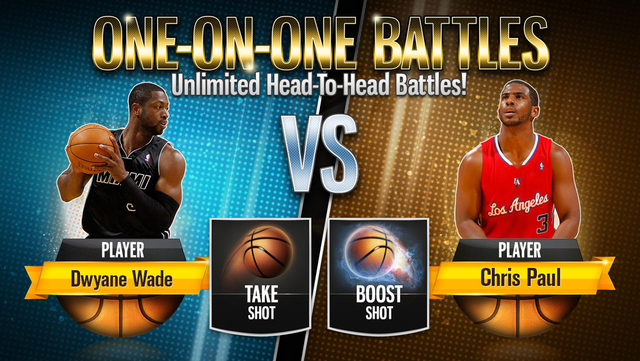 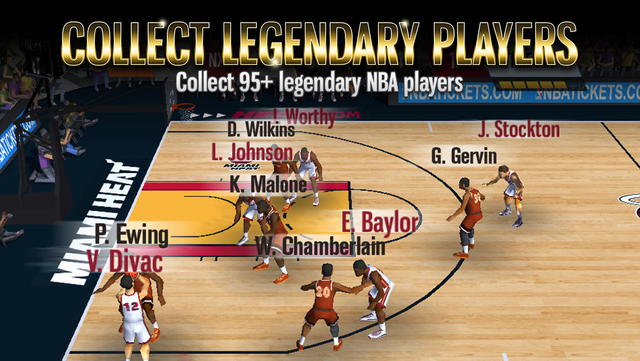 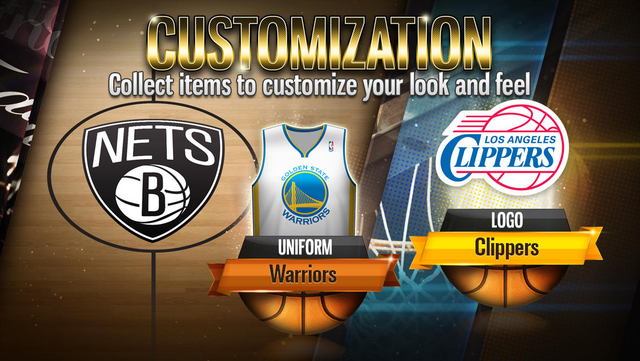 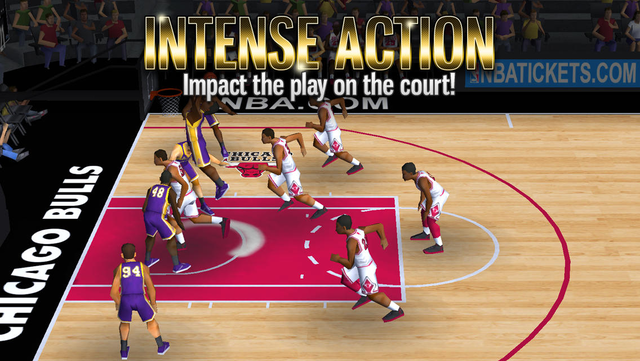