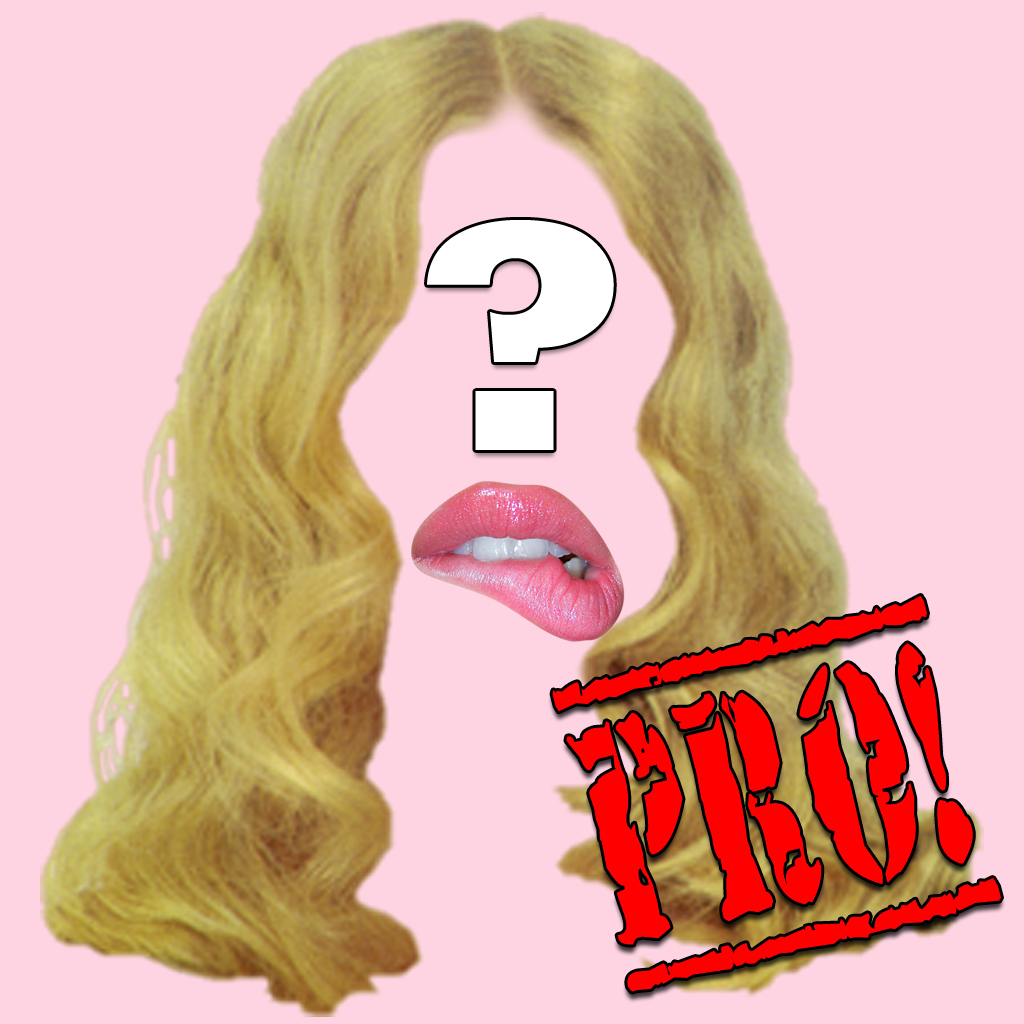 - Are you a fan of our blond jokes, but tired of the ads?

- Then this is the app for you!

App includes jokes about all sorts of blonds, from dumb ones to really dumb ones!

Play it for friends and family!

Listen on your headphones!

Fun for at least 5 minutes every week or so!

- Now even more fun! you can read the jokes as well as hear them!

Blond Jokes AKA "Tim's Awful-ly Funny Dumb Blond Jokes" is meant for entertainment and is not meant to actually insult blonds. We here at BrennanMoyMedia have friends and family who are blonds and we know that they are not as stupid as these jokes suggest. So blonds out there please don't be offended, but then again you prolly won't get them anyway :)

Seriously! Blond people stop commenting about how you are not stupid, it just makes you seem dumb and re-enforces the stereotype. No one actually thinks that blondes are any dumber than anyone else, these are just stupid old jokes. So there is no need to comment and tell us how smart you are. :) 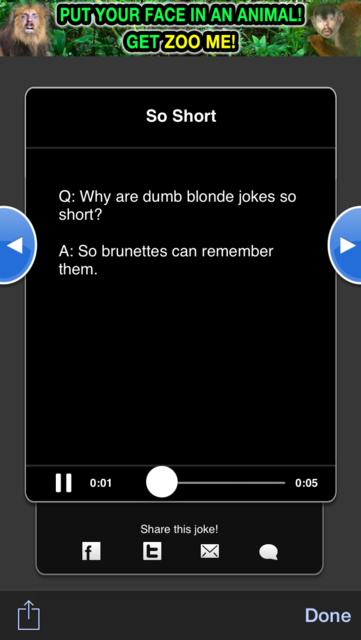