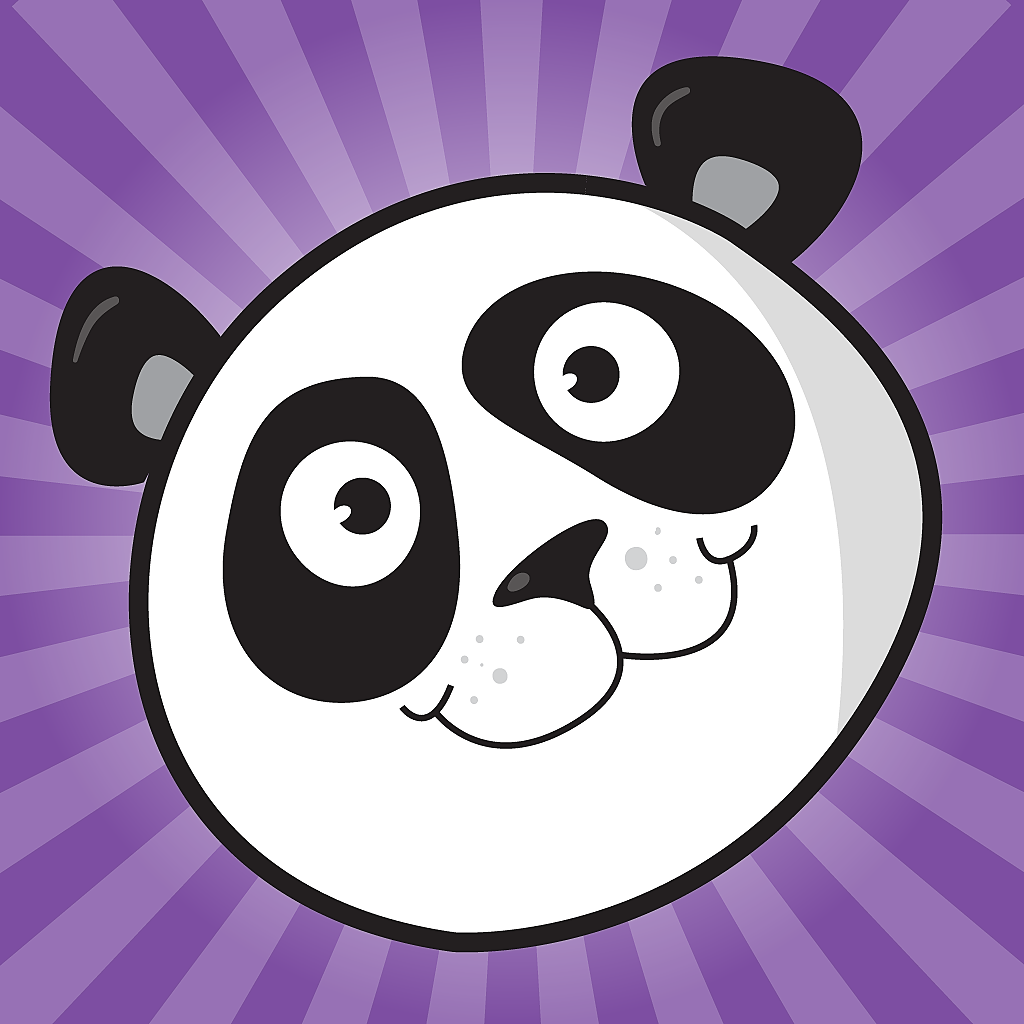 *** Fun EDUCATIONAL game for toddlers of AGE 2 and up
*** SORT AND CLASSIFY by shape, color, seasons, vehicles, and much more
*** Developed with certified child psychologists
*** 12 beautiful mini-game boards

About the game:
-----------------
This is the first and most simple game in the TinyHands Sorting series.
The game consists of 12 beautiful environments each focused on a set of basic concepts from the child's world such as shapes, colors, seasons, and animals.

Game Boards:
The game consists of 12 boards ordered in an ascending level of difficulty.
The boards were carefully chosen in order to represent basic concepts from the child's world.

TinyHands Towers Series
A set of stacking games. The game is designed to help children acquire basic concepts such as: big VS. small, before VS. after, and bottom VS. top. Game boards are organized in an ascending difficulty level.

TinyHands What's My Pair Series
A series of three pair matching games. The game challenges the child to match pairs, initially based on visual aspects alone and in more advanced screens based on logic and understanding of card content.

TinyHands First Words Series
A set of vocabulary games for children of age 1.5 and up.
The game consists of 10 boards, each focused on a different theme from the child's world such as shapes, colors, clothes, animals and vehicles.

TinyHands Raccoon TreeHouse
This game is intended for toddlers aged 3+. The game presents 12 boards each focused on developing a set of basic concepts such as size, colors, numbers and patterns using everyday objects from the child's world such as clothes, food and many more.

TinyHands Town Center
Educational game recommended for age 3+. This game includes 10 beautiful boards each focused on developing a set of basic concepts such as size, colors, numbers and patterns using everyday objects from the child's world such as clothes, food and many more.

TinyHands Connect The Dots
The game consists of 12 mini game boards each presents a beautiful and magical scene. Each board contains several parts. The parts can be completed by connecting the numbered dots in a specific order. Upon completion, each part is dragged to gradually build an object. When all parts are drawn the scene is magically created and revealed. Designed for children aged 3+.

Note for parents:
Like all our games, this game is designed to provide quality playtime for parents and children together. Playing along with your children is highly recommended and will surely make them benefit the most from this app and help them expand their vocabulary.

We are sure that your children will enjoy this exciting educational game that will encourage their thinking and contribute to the development of their basic skills.