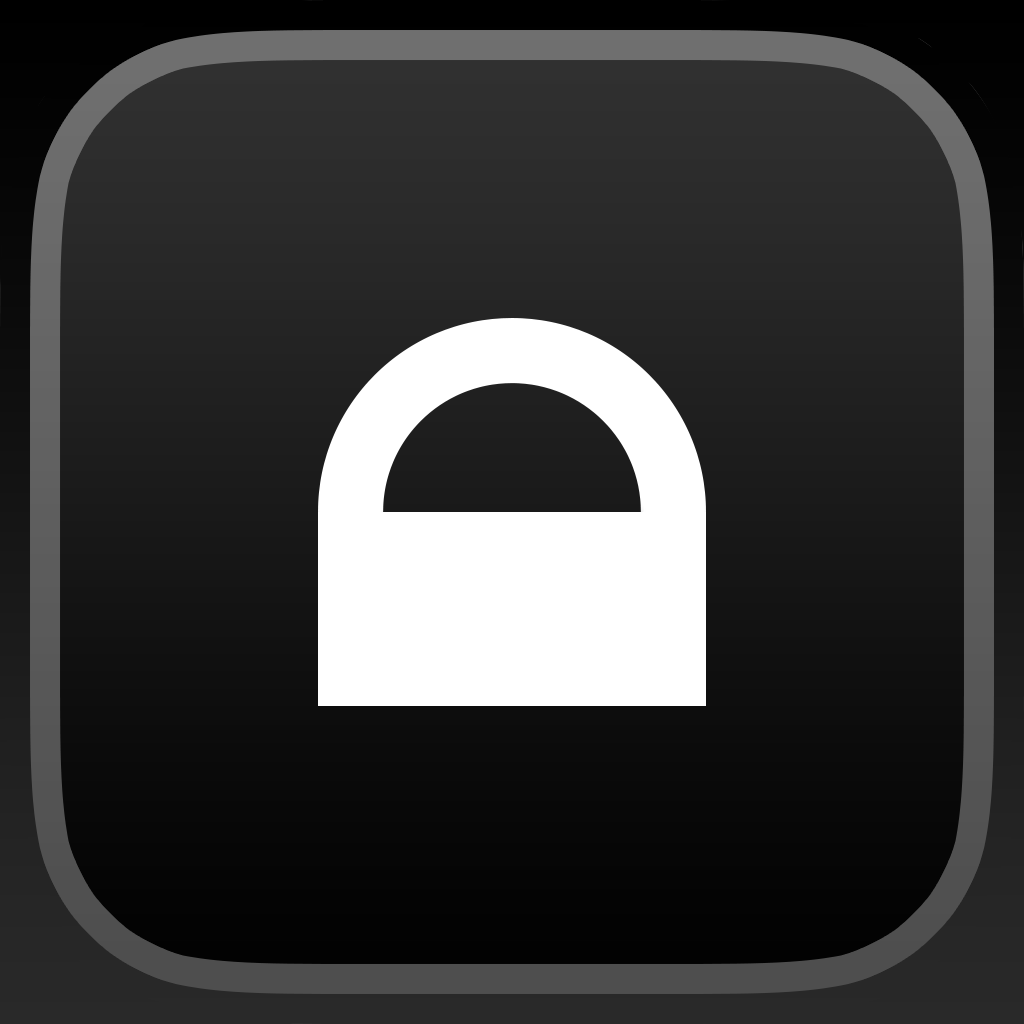 !!!! This version is exclusive to iPhones and iPods!! If you are using an iPad, check out the specific version on the App Store. !!!!

PhotoPrediction is a powerful tool that will allow you to perform an awesome and impossible mentalism trick!

The effect:
You ask your spectator to name a card from the deck. He says "4 of clubs." You say that the day before had a feeling, a moment of inspiration, and took a picture to prove this moment later. Sure, you can use your imagination and create your own speech. Immediately you get your iPhone, unlock it and the last picture taken with your device is exactly the 4 of clubs!

With PhotoPrediction you can predict any card in the deck, or any number from 1 to 129, without voice recognition, no forces, no camera recognition or assistants. Completely impromptu, anytime and anywhere. Best of all: the magic ends with your photo album REALLY opened and the prediction is REALLY the last picture taken. You end completely clean, with nothing to hide and with your device in the spectator's hand.

The trick is 100% customizable, and PhotoPrediction comes with everything you need to learn and practice the effect, including a detailed explanation of how it works, a section of tips and a training mode. The application is available in english and portuguese, but works on iPhones and iPod Touches in any language (iOS 8.4 or later).

Everything was entirely thought to offer a clean and awesome effect. Simple, easy to perform and impossible: for sure will help your reputation.

Facts list:
- Up to 129 OUTS!!
- Choose how long ago the prediction picture was taken, or set a specific date, from the past or to the future!
- Diabolical method: the effect looks like no app is involved
- Totally clean, and you end up with nothing to hide or close
- Easy to learn and play, with detailed explanations and ideas to stimulate your creativity
- You can give your gadget to the spectator to open the photo album. Cleaner impossible!
- Easy setup, that you do once and the trick is ready forever!
- Easy customization: you can create several different presets for several situations
- Share your presets with other devices
- Training mode to facilitate understanding of the method
- No voice recognition
- No wireless comunication
- No forces
- Compatible with all iPhones/iPods (iOS 8.4 or later)
- It looks like a real magic! Nobody will be suspicious of anything!
- Application camouflaged to not be found, and the with possibility of password protection
- TouchID support
- You do not need a deck of cards to perform the effect, only your iPhone/iPod
- App and explanations available in portuguese and english, but the app can run in ANY language and the trick will work properly anyway.