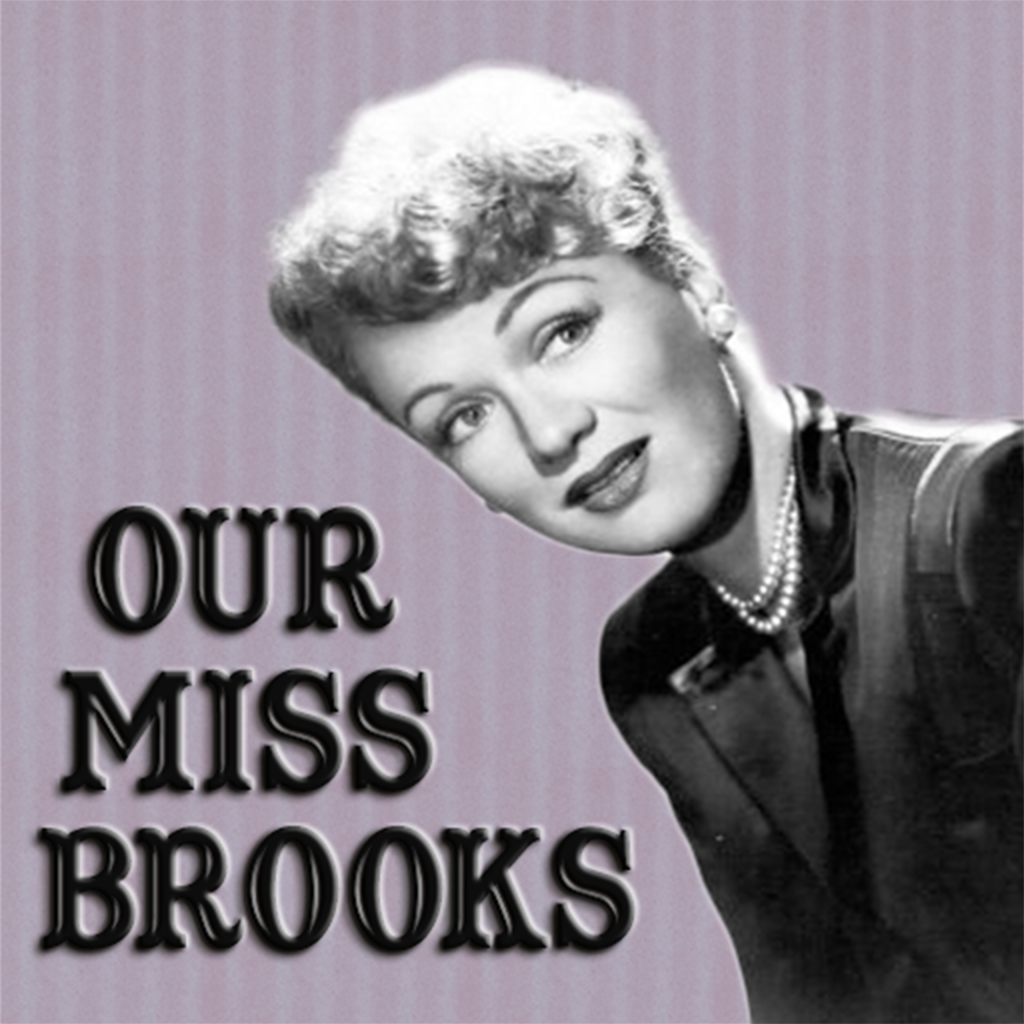 Our Miss Brooks was a hit on radio from the outset; within eight months of its launch as a regular series, the show landed several honors, including four for Eve Arden, who won polls in four individual publications of the time. Produced by Larry Berns and written by director Al Lewis, Our Miss Brooks premiered on July 19, 1948.

Arden won a radio listeners' poll by Radio Mirror magazine as the top ranking comedienne of 1948-49, receiving her award at the end of an Our Miss Brooks broadcast that March. She was also a hit with the critics; a winter 1949 poll of newspaper and magazine radio editors taken by Motion Picture Daily named her the year's best radio comedian.

Our Miss Brooks was considered groundbreaking for showing a woman who was neither a scatterbrained klutz nor a homebody but rather a working woman who transcended the actual or assumed limits to women's working lives of the time. Connie Brooks was considered a realistic character in an unglamorized profession who showed women could be competent and self-sufficient outside their home lives without losing their femininity or their humanity.

Vic and Sade, created by Paul Rhymer, had 14-year run on radio and became one of the most popular series of its kind. The central characters, known as 'radio's home folks', were accountant Victor Rodney G**k, his wife Sade and their adopted son Rush. 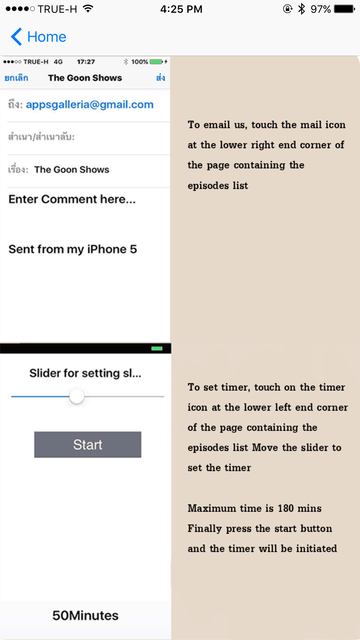