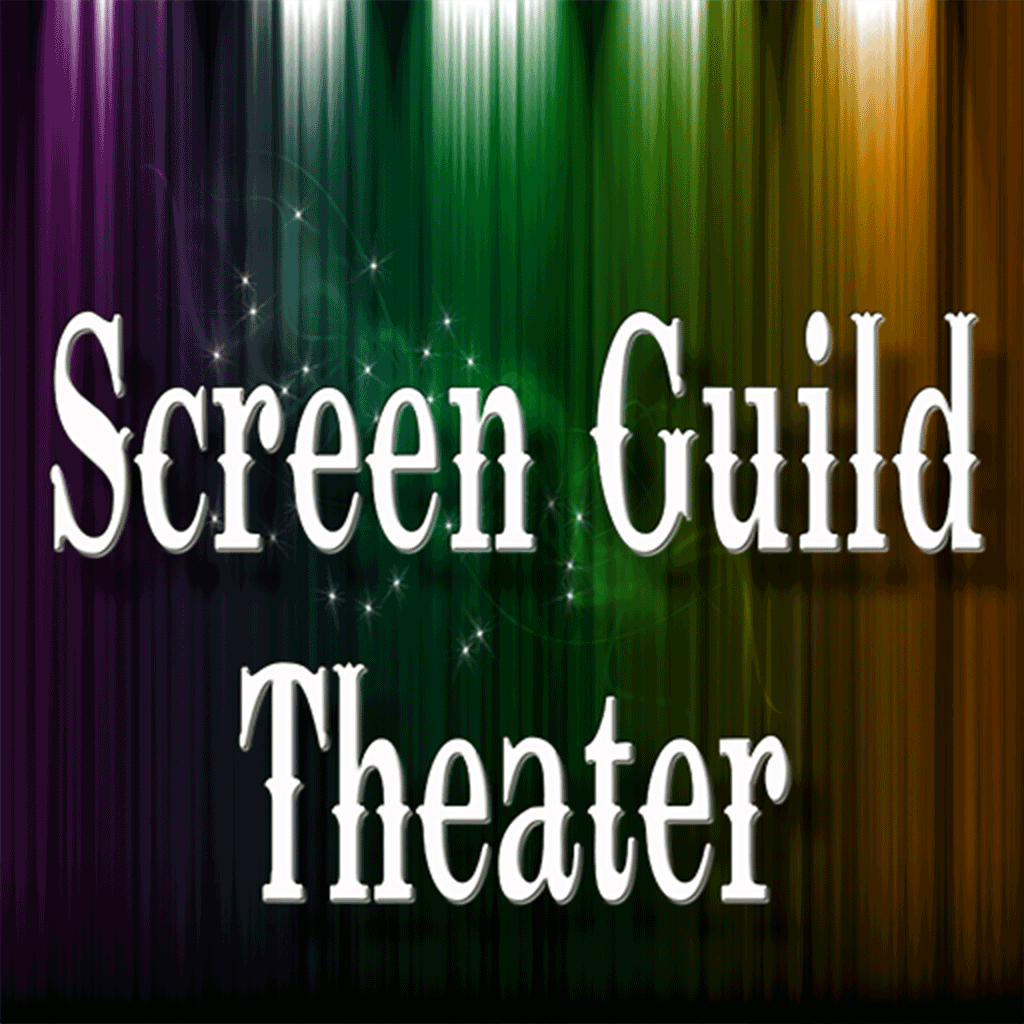 The Screen Guild Theater is a popular radio anthology series during the Golden Age of Radio, broadcast from 1939 until 1952, with leading Hollywood actors performing in adaptations of popular motion pictures such as Going My Way and The Postman Always Rings Twice.