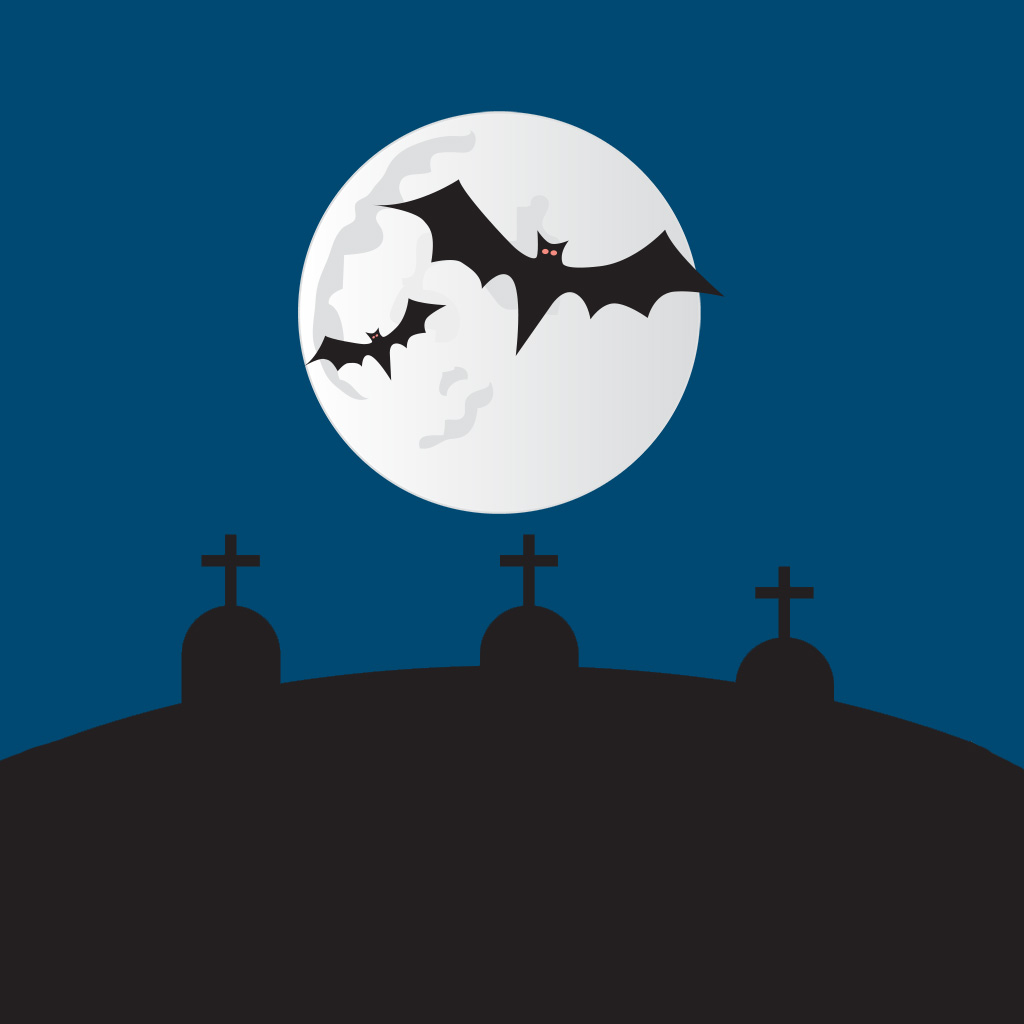 "I am the Whistler, and I know many things, for I walk by night. I know many strange tales, hidden in the hearts of men and women who have stepped into the shadows. Yes... I know the nameless terrors of which they dare not speak."

Have you heard this famous opening lines before ?

Yes , it is taken from the famous radio show - The Whistler. The Whistler was an American radio mystery drama which ran from May 16, 1942 until September 22, 1955.

Each episode of The Whistler began with the sound of footsteps and a person whistling. The haunting signature theme tune was composed by Wilbur Hatch and featured Dorothy Roberts whistling with an orchestra.

The stories followed formula in which a person's criminal acts were typically undone either by an overlooked but important detail or by their own stupidity. On rare occasions a curious twist of fate caused the story to end happily for the episode's protagonist. Ironic twist endings were a key feature of each episode. The Whistler himself narrated, often commenting directly upon the action in the manner of a Greek chorus, taunting the criminal from an omniscient perspective.

It is very likely The Whistler was inspired by The Shadow, which began nearly a decade earlier. Like the Shadow, the Whistler seemed to enter and exit the criminal underworld without ever being seen. He would watch the evil doers carry out their schemes, yet they never saw him, even though he would tell us what they were thinking in their presence. His voice sounded equally sinister to The Shadow, too. It was was a slithering tenor, hissing the "s's" and often laughing "he-he-he-hehheh!" at the foolishness of the guilty. Both series had similar opening lines: The Shadow "knew what evil lurked in the hearts of men", whereas The Whistler "knows many strange tales hidden in the hearts of men and women who have stepped into the shadows." When Bill Forman served 1/2 year in the military, Marvin Miller substituted as The Whistler.

Also like The Shadow, several different actors played the title role over the course of The Whistler series. Bill Forman played it the most, but his announcer (Marvin Miller) substituted for him during the six months of his army duty (Buxton, 256). Gale Gordon and Joseph Kearns voiced the Whistler in earlier days, while Everett Clarke played the character in 1947 and Bill Johnstone did in 1948 .Of the 692 episodes, over 200 no longer exist.

You will get the following in the app;

1- Complete 500 available episodes of this show. We have designed the stunning interface to listen to these shows. You must need a working internet connection to stream the shows. With version 1.5 we have also added continuous audio playback , timeline in main screen and playback control from lock screen.

2- A brief history about the Show.

3- A place to add your voice and interact with fellow users.

4- In case you want to suggest any show or feature just use "Email us " and drop us an email.

We hope that you will enjoy having this app. Dont forget to rate and review this app.

*THIS APP MAY NOT WORK WITH IPOD TOUCH 2nd and 3rd Gen.