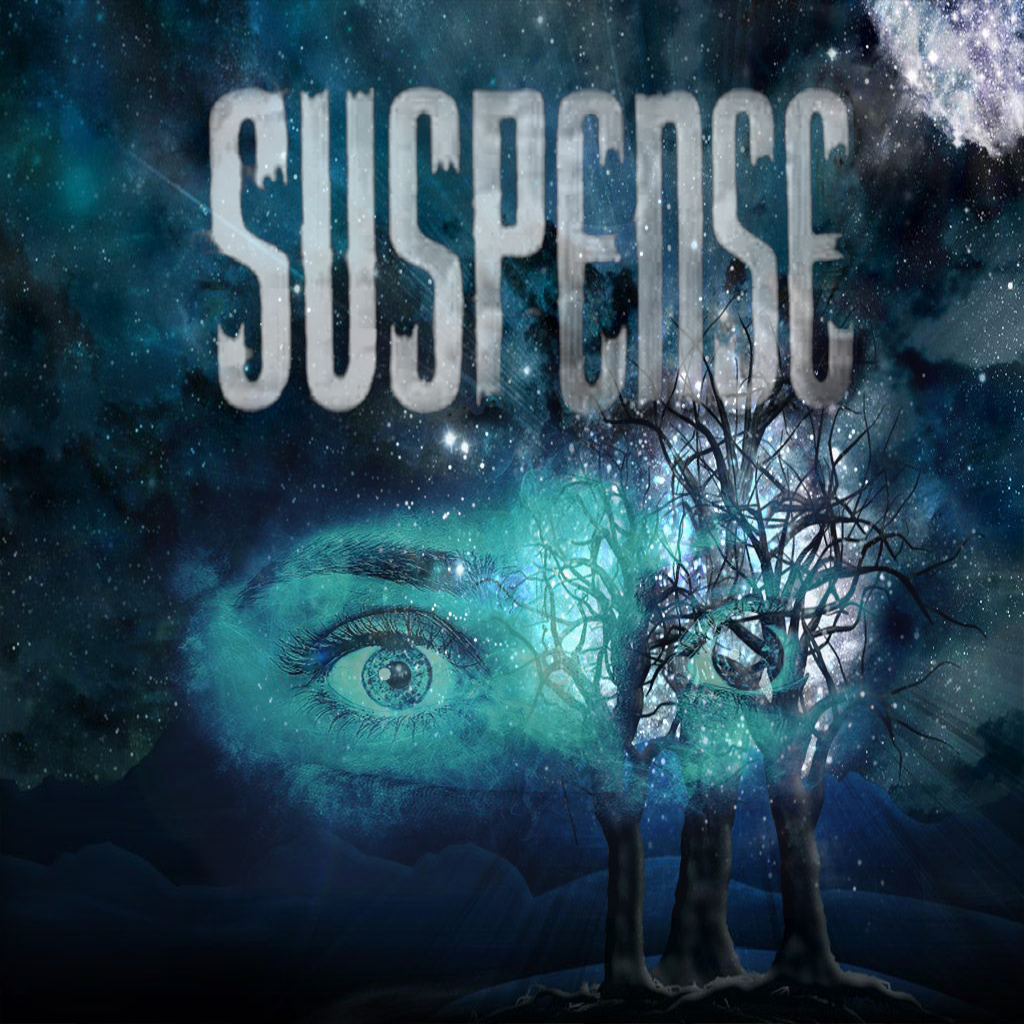 In this app we give you access to more than 860 episodes of Suspense Radio Shows.

Suspense was one of the longest running and most successful radio series ever produced. It used some of the Hollywood’s foremost actors to bring its spellbinding stories to life. Over 900 episodes were broadcasted between the years 1942 to 1962 and the shows were tremendously well produced and directed.

The majority of the shows were crime drama, but the producers often ventured into science fiction, adventure and the horror fields. Most of the shows aired for half an hour period.

Suspense debuted on June 17 1942 as a sustaining summer replacement, returned that fall and continued in the until September 30, 1962. For the first few years, the shows were introduced by “The Man in Black” originally played by Joseph Kearns.

It was recognized as one of the finest dramatic series in the history of broadcasting. The show is remembered for presenting some of radio's most engrossing stories, including "Sorry, Wrong Number," The Hitch-hiker" and "Donovan's Brain.