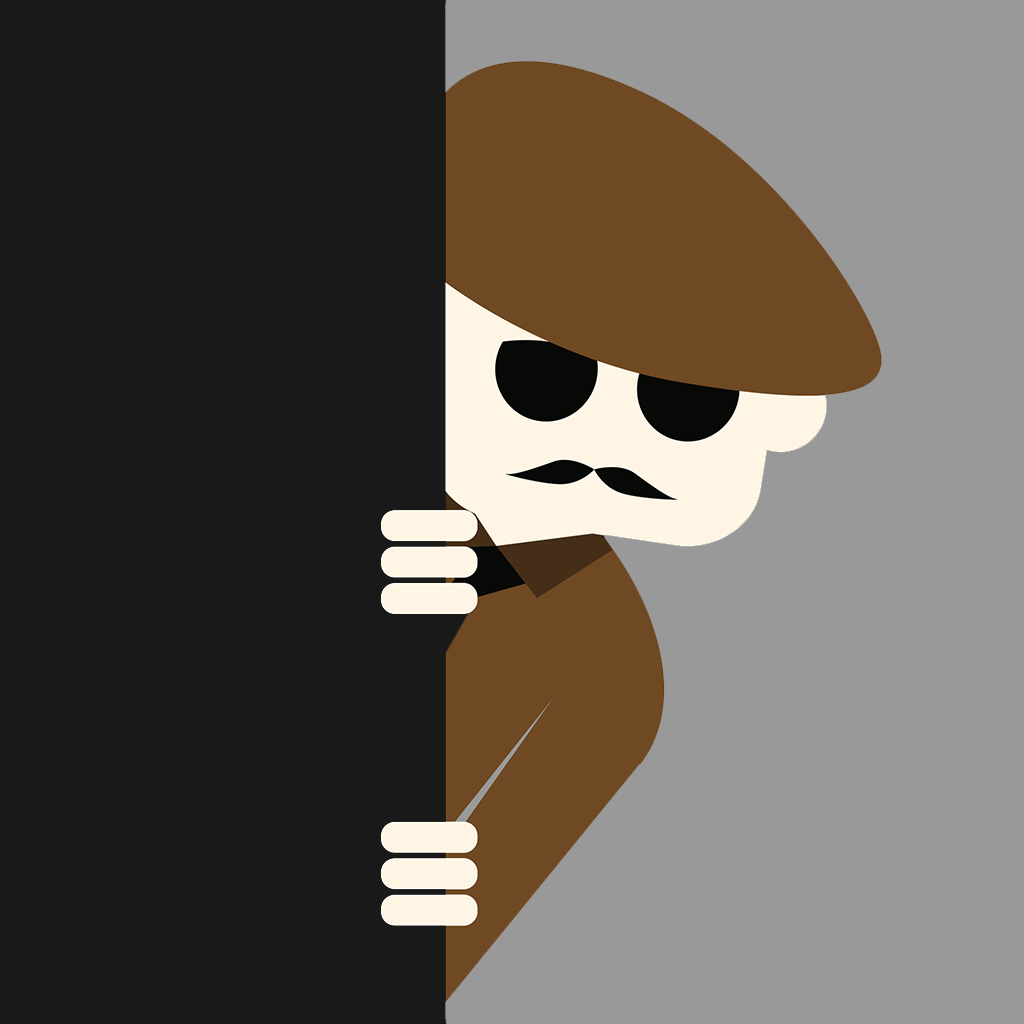 This app is truly a gift for all Johnny dollars fans .

1- We have included 14 seasons of Johnny dollars in this app ;

2- We have designed the stunning user interface from scratch to provide you with the best UX.

3- Completely redesigned two new audio players , one for streaming and other for downloading mode.

4- With Download playback mode , enjoy listening to the shows offline.

5- All new user portal installed that let you add episodes to your favourite list and later listen them from any of our other apps.

I hope you’ll really enjoy having this app and also feel proud in recommended it to others. 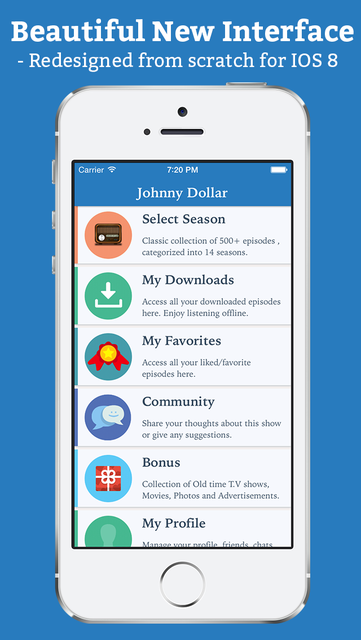 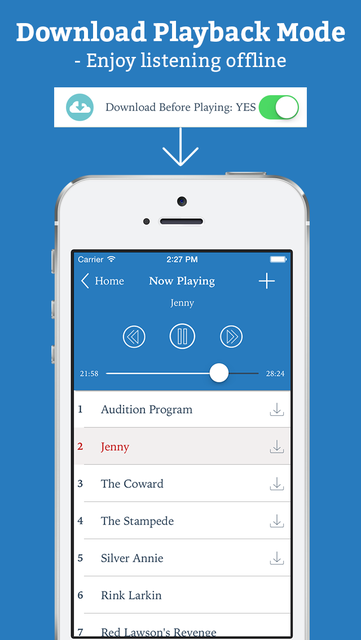 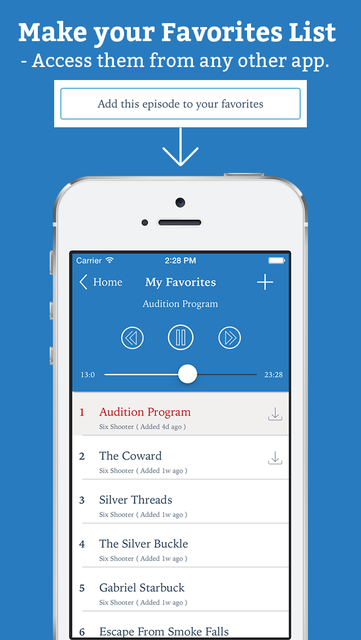 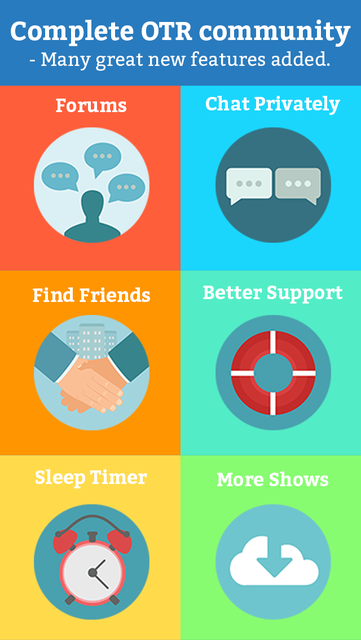 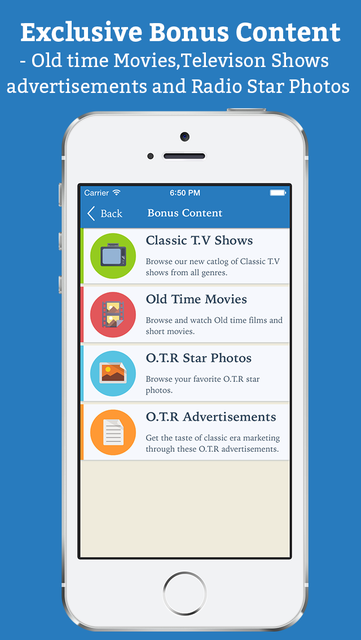