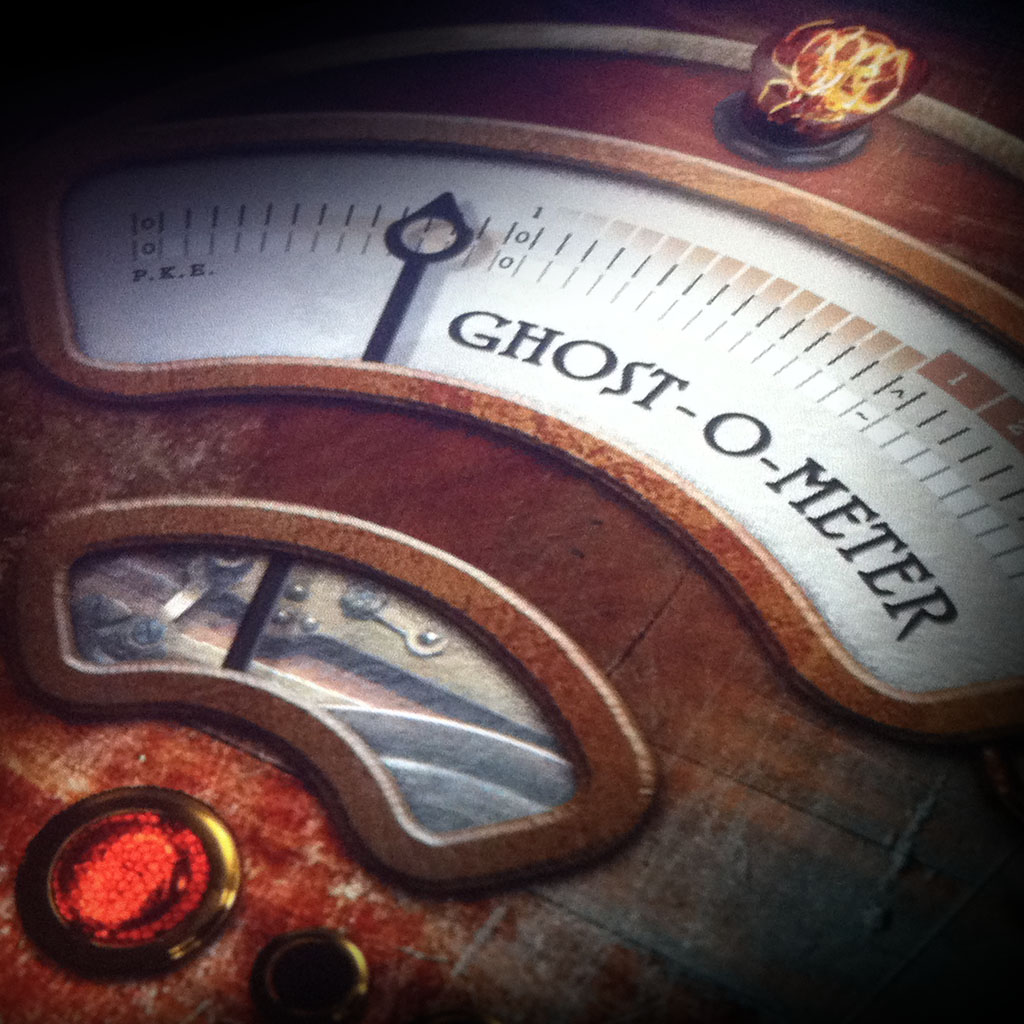 The stories of encounters with the Ghost-O-Meter continue to spread. One look at the reviews will tell you there is definitely something special about this app. But how did it get started? Here's the story behind the creation of Ghost-O-Meter...

Nobody took it seriously at first. Unexplained noises. The occasional sound of soft voices. Was that the wind? Sometimes our monitors would flicker. Certain places in the office were noticeably colder than others. Nothing to worry about. Or so we thought.

Then things got kind of creepy. Things started going missing. Cryptic messages appearing on the mirrors in the bathroom. Some days the whole building would feel like it was swaying. Things would go missing then reappear elsewhere in our building. Finally, we had to confront the possibility that maybe, just maybe, the building was haunted.

Ghost-O-Meter is a tool created for detecting ghosts. As Ghost-O-Meter detects paranormal activity the needle will move and vibrate. If the ghost readings are strong enough the light will glow brightly. If you actually find a ghost the counter will increase to indicate a successful ghost encounter.

Use Ghost-O-Meter to scan your building for paranormal activity. Get a creepy feeling at a certain spot in the woods? Test it for ghosts. Sometimes even the safest spots could be filled with spirits. You don't know until you test it. Download the Ghost-O-Meter today and see if you can find any ghosts. This app was created for your entertainment, and while we can't guarantee true ghost metering/locating functionality, it definitely has an uncanny ability to give unexplained feedback.

What people are saying about Ghost-O-Meter:
"My wife and I took the ghost tour at the Stanley (the most haunted place in America) and afterwards took our own tour using Ghost-O-Meter. This app was 100% 'dead on' outside rooms 217, 401 and 428." - Philip Hastings, December 18, 2011