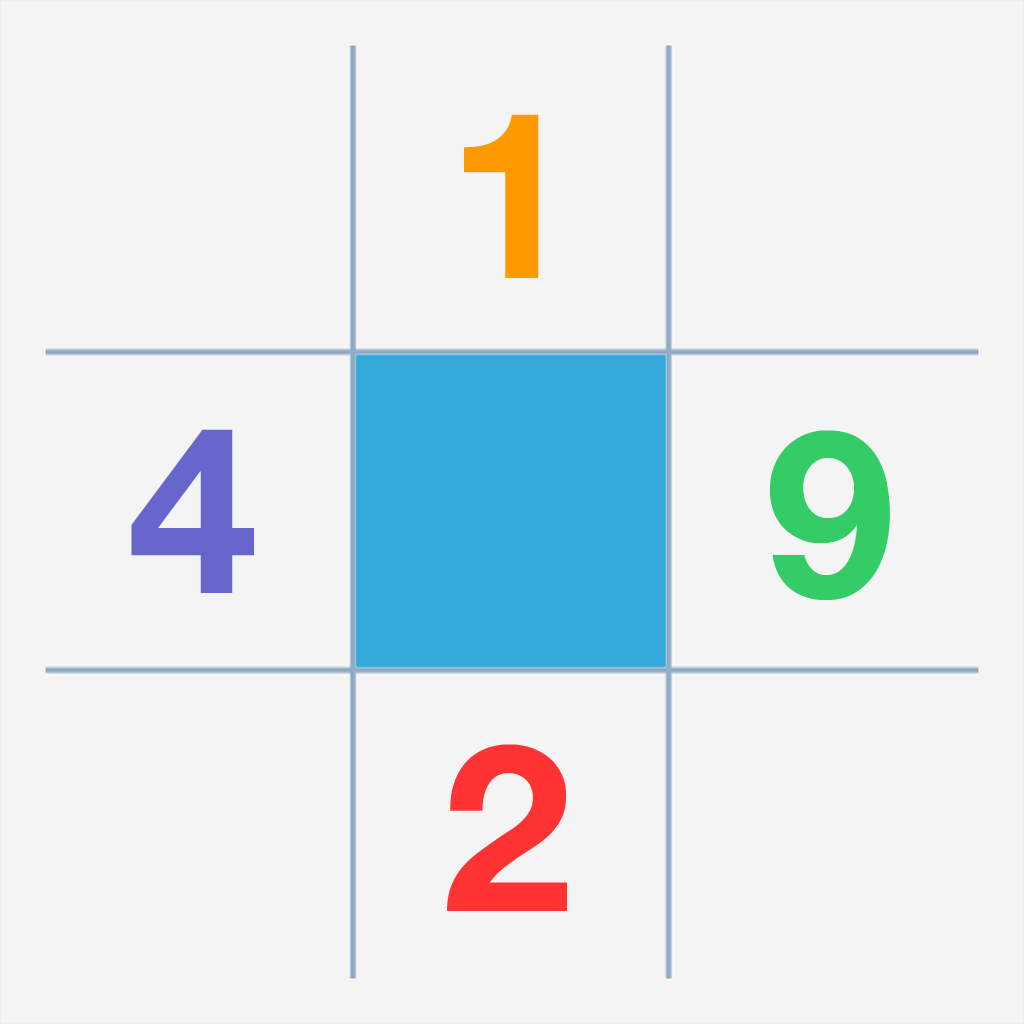 Are you familiar with terms like "X-Wing", "2-String Kite", or "Locked Candidates"? If yes, Smart Sudoku is for you. If not, even more so.

Unlike most Sudoku apps, Smart Sudoku helps you solve tough puzzles by not simply revealing cell solutions, but by giving you professional tips. It tells you what patterns to look for in order to eliminate candidates.

Smart Sudokus's unique scoring system ranks your solution not by the time you spent, but by how efficiently you solved the puzzle.

Smart Sudoku comes with hundreds of challenging puzzles built-in. Copying a puzzle from a newspaper is a breeze - think of typing in a few phone numbers.

If you rate solving a Sudoku puzzle higher than watching cute animations and listening to funny sounds, then Smart Sudoku is what you've been looking for.

"Excellent. Very simple to enter puzzles from the newspaper. Candidate numbers are displayed, allowing solutions to really tough puzzles to be solved without the laborious job of setting up candidates." (UK user)

Hints
Learn how to eliminate candidates by finding standard patterns. Let Smart Sudoku tell you what pattern to look for next. Still stuck? Smart Sudoku can even show you the squares and numbers involved. The affected squares are selected automatically, so eliminating candidates is a snap. Patterns handled by Smart Sudoku include:

Input checking
After copying a printed puzzle, Smart Sudoku will tell you whether the puzzle has a unique solution or not (usually caused by a typo or missing number.)

Efficient solving
Smart Sudoku helps you solve Sudokus in a professional way. Never add candidates, only remove them, even from multiple squares in one step. Never see candidates you eliminated reappear just because you turned candidates mode off and on. Should you ever get stuck (and no hints are available), have Smart Sudoku solve any square you wish. Or all squares for a given number. Or even the entire puzzle.

Novel scoring method
Unlike other Sudoku apps, Smart Sudoku rates your efficiency in solving a puzzle, not how quickly you do it. Solve one square at a time and your score will remain at zero. Solve as many squares as possible for a given number simultaneously and watch the progress bar grow. To get the maximum of 1000 points requires you to finish each number in a single step.

Share puzzles
Send an e-mail of a puzzle at any stage to your friends. If partially or fully solved, they'll also get the original puzzle. And, of course, they'll see your score, even a message about your making use of candidates. Recipients may paste the puzzle into their own copy of Smart Sudoku.

Puzzles from the Internet
Smart Sudoku supports the well-established text format for Sudokus (a string of 81 digits and decimal points), as well as export formats used by programs like HoDoKu and Simple Sudoku, giving you access to thousands of puzzles available on the Internet. Just download the text strings and paste them into Smart Sudoku.