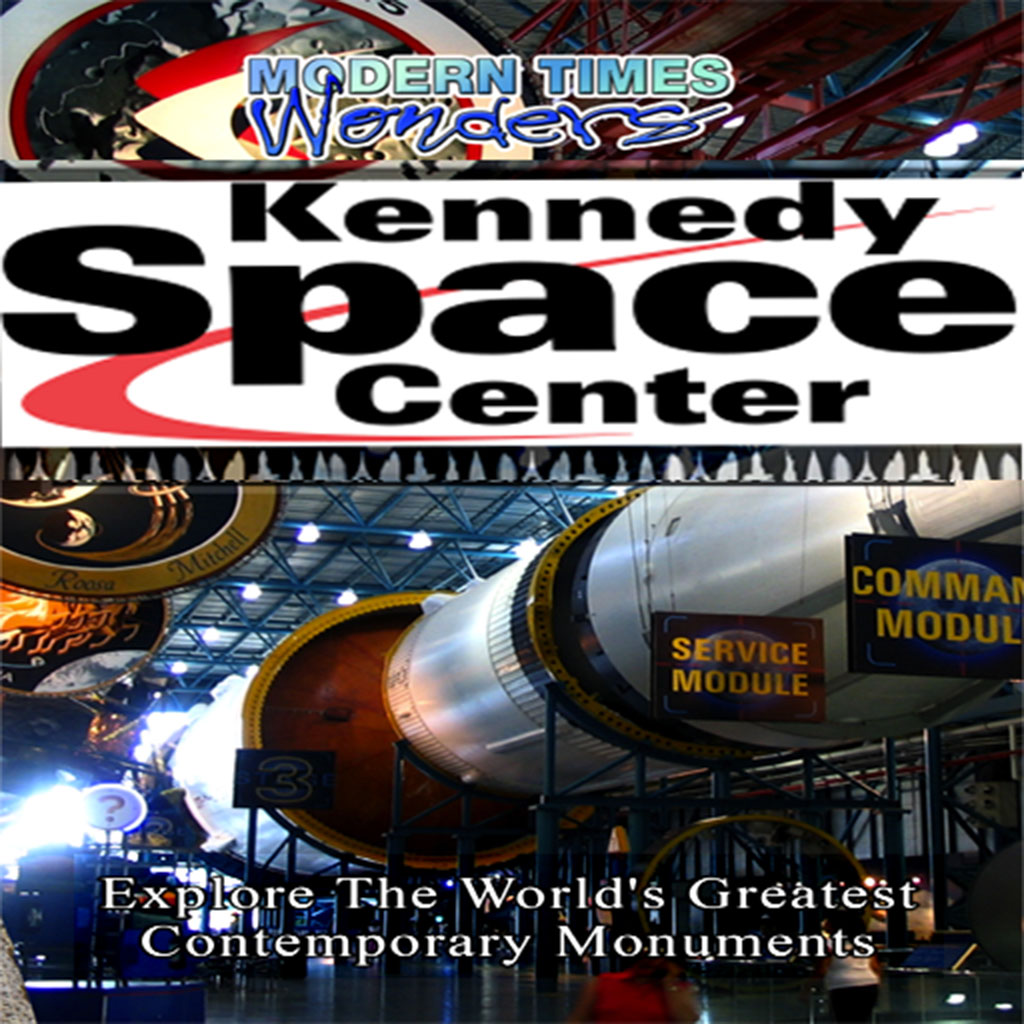 On the east coast of the Florida Peninsula, Cape Canaveral juts out into the Atlantic, an uninhabitable area that consists of lagoons, mangrove swamps and marshes. As far back as 1949, the ‘Rocket Trials Zone’, as it was then known, has been further developed and extended to become the world famous Space Station it is today.

From here, the first Americans went into orbit and also landed on the moon and more than 110 manned space flights have been launched from the Cape which, in its golden years, employed more than 25,000.

Models of numerous rockets are displayed along with monitors that show the original pre-launch countdown procedure. The layout of the launch surveillance control room is featured in the Apollo Saturn 5 Center and, in the distance, an impressive array of launch pads is on view.

The Kennedy Space Center is America’s ‘gateway to the stars’ from where rockets, satellites and astronauts are launched into the universe to explore the unknown. Our feet well and truly on the ground, most of us will never get closer to space than this truly impressive, historic yet futuristic, space center.

This app contains video and a space journal. 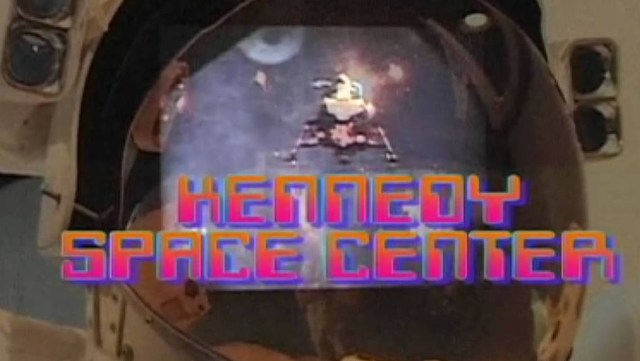 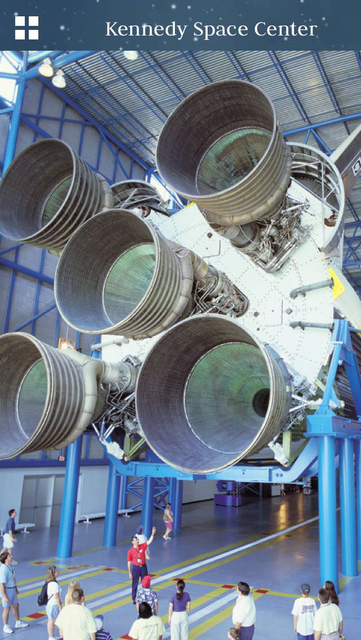 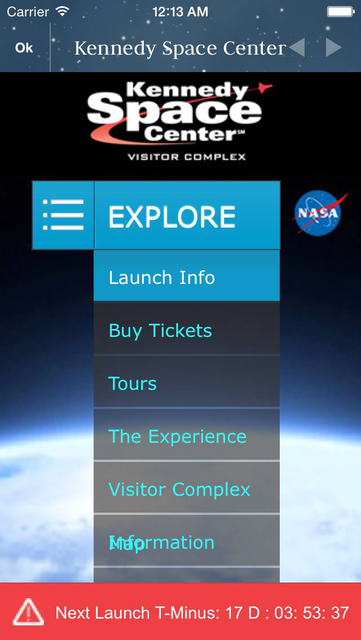