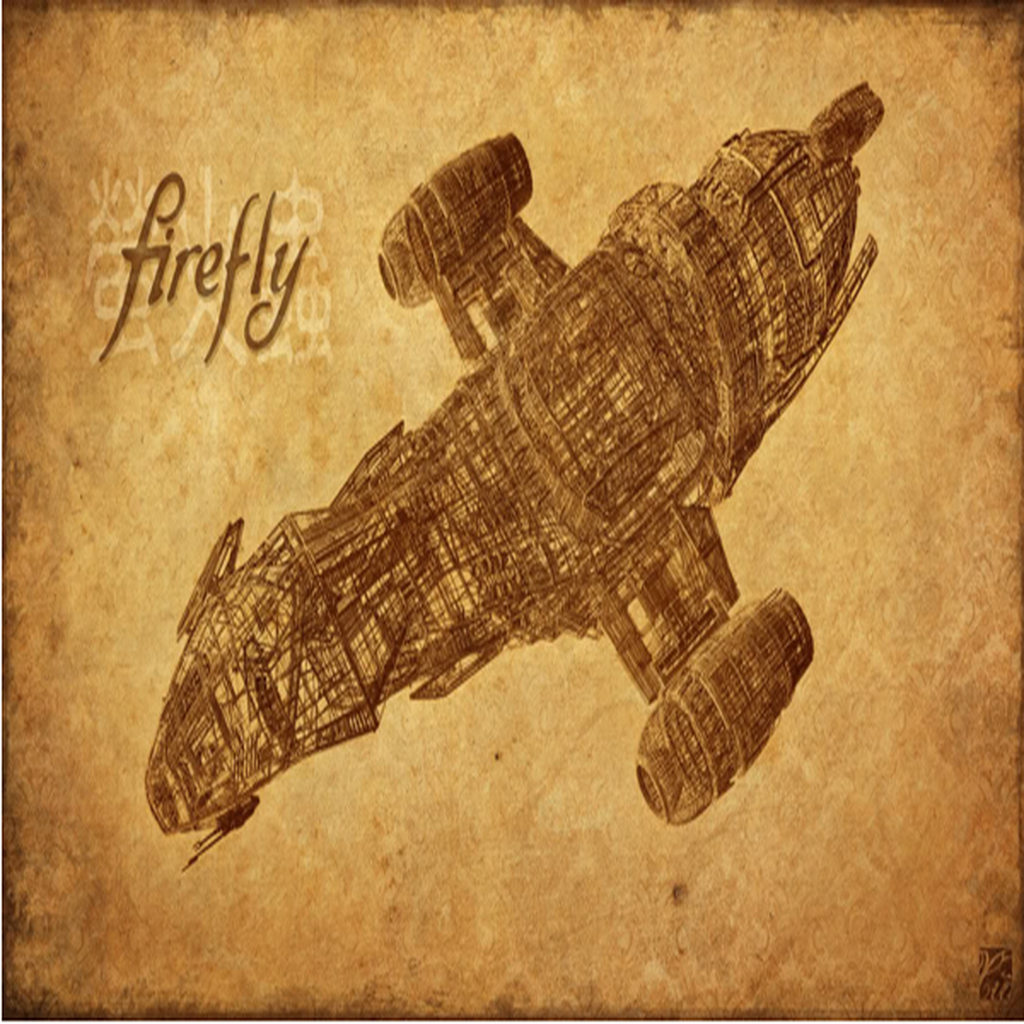 Whether you're a fan of Joss Whedon's Firefly, or just want to learn how to say rude words and insult people in Chinese, this is the app for you!

Cussifly is the perfect companion to possibly the greatest show television has ever produced. Ever wondered what the characters were saying so angrily in Chinese, in the middle of their hilarious English dialog? Turns out it is even more fantastic!

Cussifly allows you to search for phrases by index, character or episode. You can also filter the list to only include swear words! Once you have selected your phrase, you are presented with English, Chinese, how to say the word (sounds like), as well as the episode, character and context that the phrase was used in the show. If this isn't enough, if you're really hardcore and want to relive the great Firefly moments - you click the 'more' button to bring up the actual part of the script that the phrase is used in!

Imagine being able to call your friend a 'baboon's ass crack' in Chinese? Ever wondered how to say 'the explosive diarrhoea of an elephant'? Capt'n Mal says it to Jayne! Find out where! Download this app!