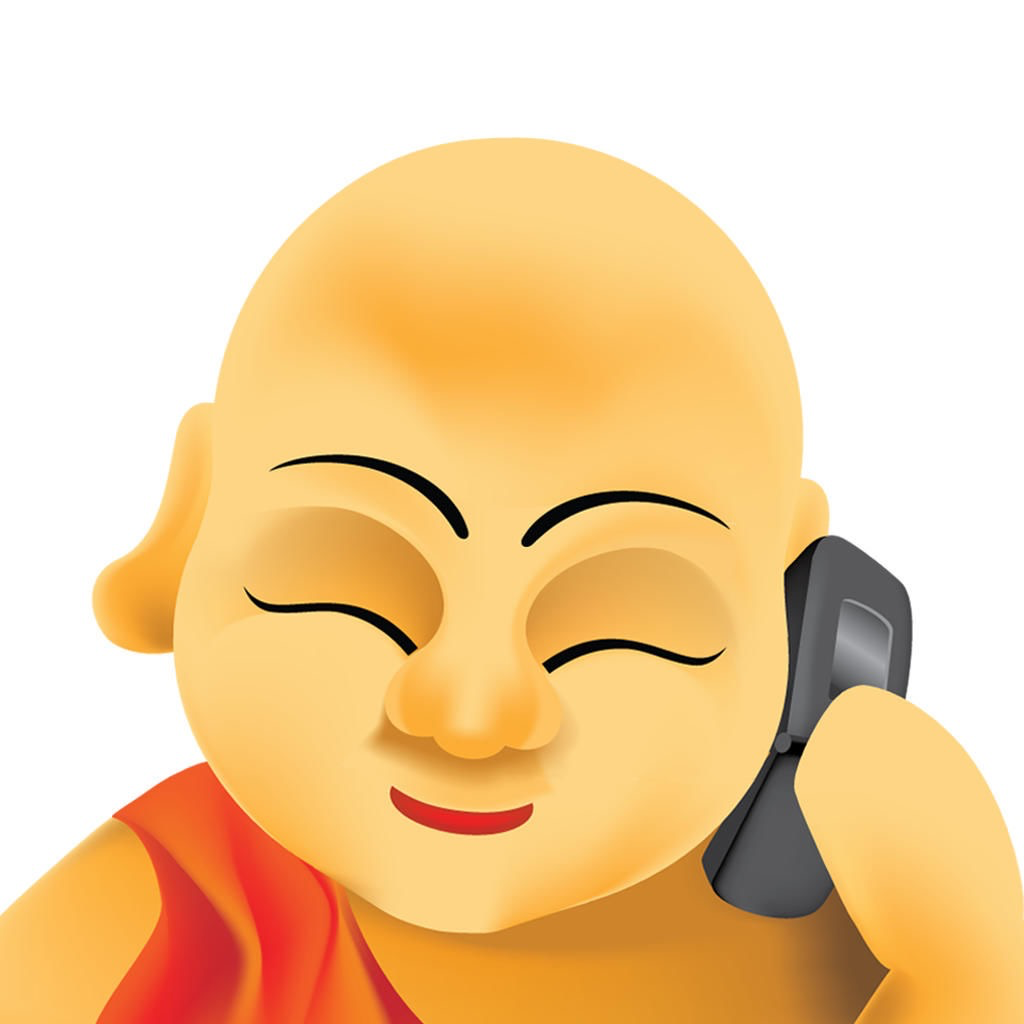 Find your dream role, get advice from Hollywood stars and top industry professionals

This is the only App created and curated by a Hollywood Casting Director.

Actor Genie comes from the award winning casting director, Heidi Levitt. She cast the Oscar winning film, "The Artist" and films for directors like Oliver Stone, Wim Wenders and many more acclaimed directors. She created Actor Genie for the aspiring actor,the professional actor, and for anyone interested in film and TV production.

"Actor Genie Works, I used the Actor Genie App and found my way to the
casting director Heidi Levitt, who then cast me in "The Artist," and
now the ensemble cast is nominated for a SAG award. How cool is that.
Thank you Genie." Adria Tennor, Actress

* A photobooth and video function for your own Genie headshot and a
chance to video your own personal Genie "slate" all with a click of
one button on your iPhone or iPad. Tell us “Why do you want to act?”