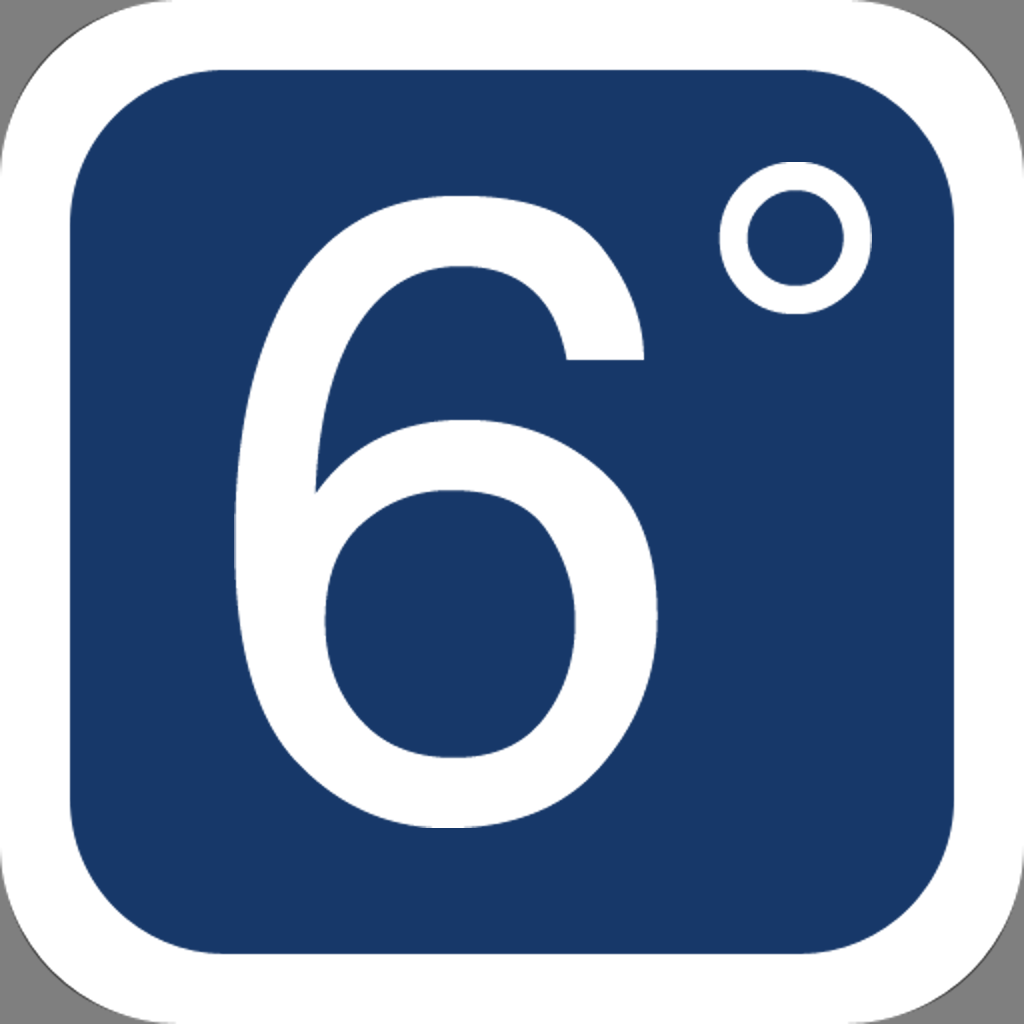 Six Degrees calculates the degrees of separation between your favorite actors. You’ll discover relations that you never knew existed. How many degrees away from Christian Bale is George Clooney, or Meryl Streep, or Natalie Portman? Have Tom Cruise and Angelina Jolie appeared in the same film? Six Degrees will tell you.

Statistics are also provided to show your lifetime stats for each mode, as well as the actors and movies that you encounter most!

Why should you buy Six Degrees? Do I have to spell it out for you? You’ll…

• Find movies that you never knew your favorite actors were in.
• Easily rent or buy films with the built-in iTunes and Netflix integration.
• Learn more by viewing actors and films in the Internet Movie Database or Wikipedia.
• Compete with your friends to find out who is the biggest movie geek.

An internet connection is required to calculate the degrees of separation.