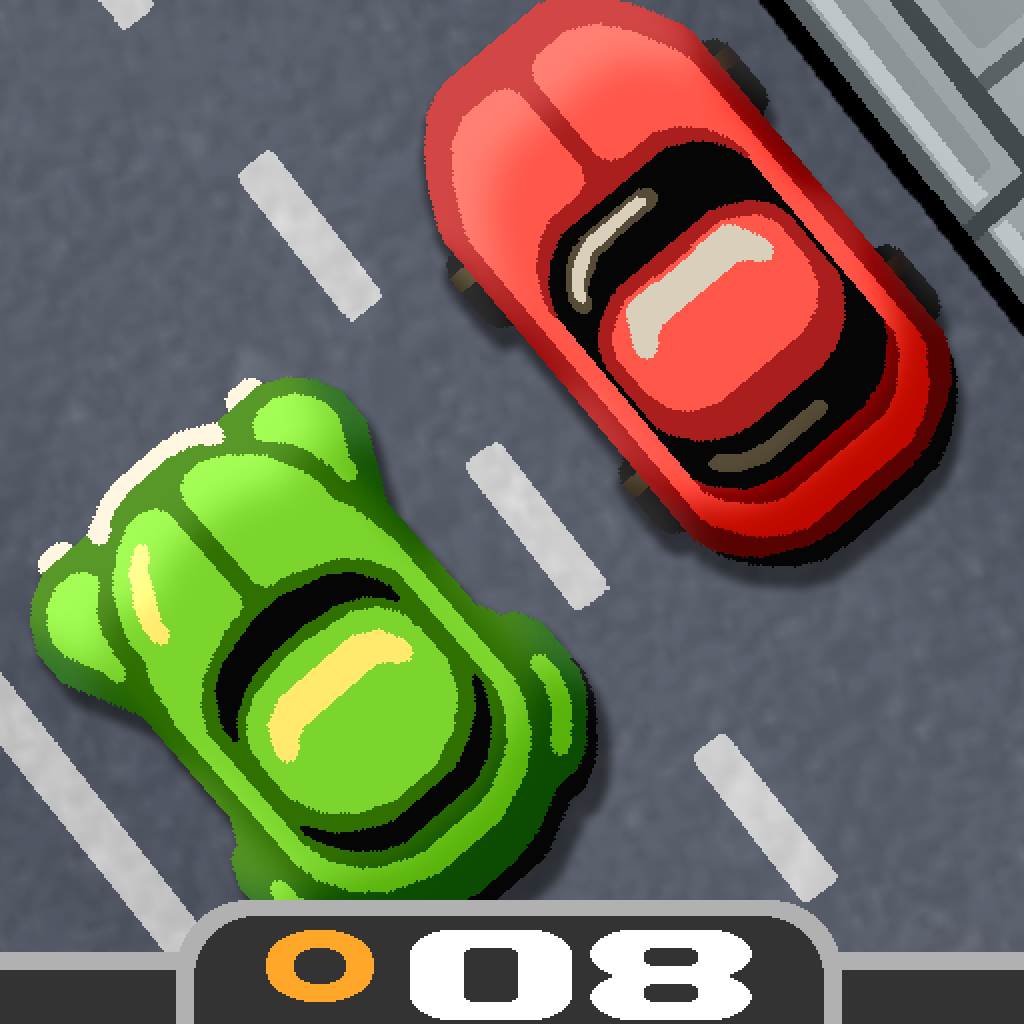 RUSH HOUR is approaching and traffic intensity is rising!

Direct the rushing vehicles strategically across the intersection with your fingers.
The rules are really easy, but keeping the roads and tracks CRASH FREE isn't.

Give it a spin and enjoy a fun session of TRAFFIC RUSH!