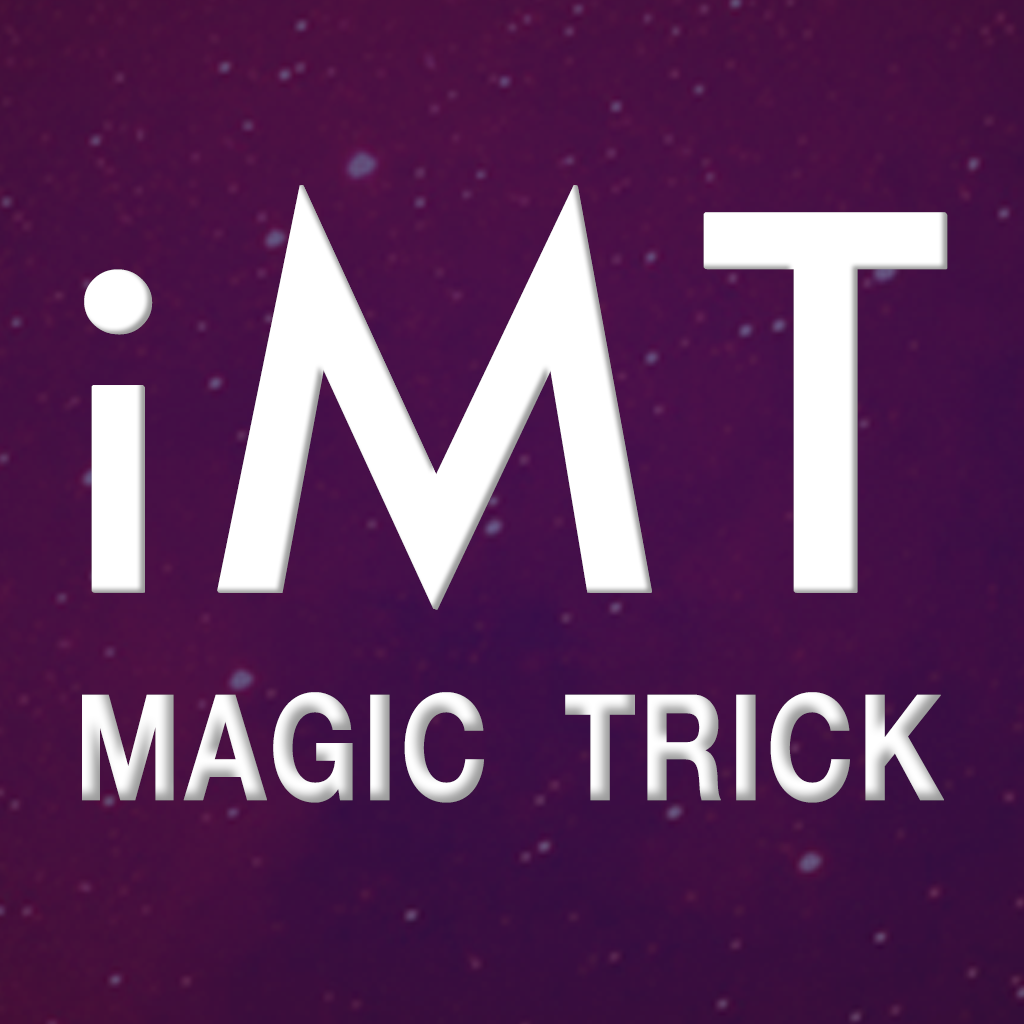 It's strange… it's clever… it's amazing... it's the iMagic Trick.

Don't miss the opportunity to fool your friends. And kids will love it.

- The subject selects a number between 0 and 60.
- He notes which of the six screens shown have the selected number and tells the magician which screens the number appears on. He will only answer, "yes" or "no."
- After the last screen, the secret number will be revealed right before the spectator's eyes... and ears...

It's quick, easy and it looks cool!

The trick is based on simple maths, but it baffles everyone. 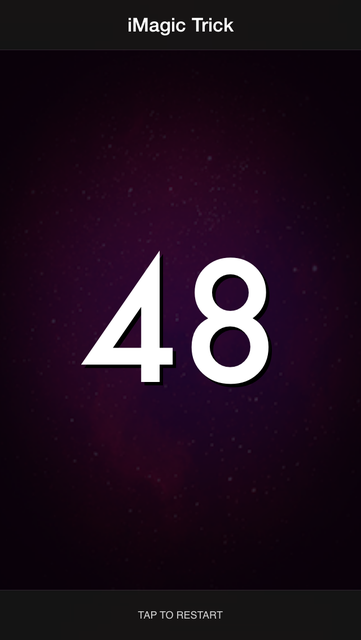 Releasing new versions every about 1 year, on average.