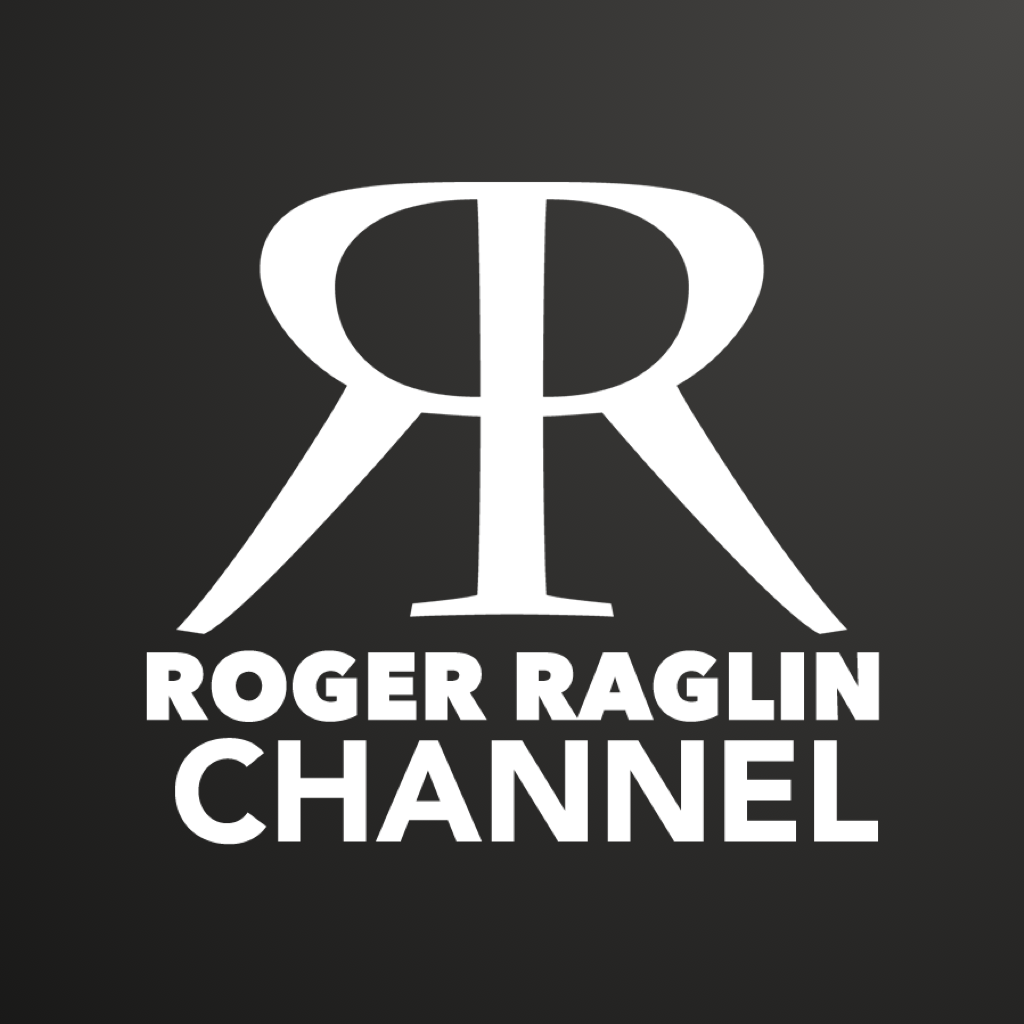 Roger Raglin has been entertaining millions of fans across the globe for the past 32 years, and is one of the most recognized names in the hunting industry. Roger's award winning TV Show, Roger Raglin Outdoors, has been airing on Outdoor Channel for 15 years now, and he is the Producer of over 60+ full featured hunting entertainment VHS/DVD videos, making him one of the prolific Producers of all time. Roger's Facebook fan page is one highest performing pages within our industry, meaning fans are extremely engaged with Roger and his content.

Due to online technology, hunting entertainment via VHS/DVD became much less relevant to sportsmen in general, and while the TV show is still the main source for fans to watch his content, Roger understands that many fans ceased using traditional forms of cable and satellite TV services. Thus, launching our own online and App based platform was the answer based on fan demand.

In addition to all of our hunting entertainment and instructional content, our Channel includes every detail of Roger's weight loss program he carefully researched and developed after being extremely of being overweight for 30 years, and after trying diet plan after diet plan, with little-to-no results. In 2018, using his own plan, Roger lost over 80lbs, 40 total inches, and 10 pant sizes in less than 6 months, with NO exercise, NO pills, and NO surgery. After watching the dramatic transformation, fans began asking "How did you do it, Roger???" In true Roger fashion (telling it like it is), his plan is completely laid out, step-by-step, on our Channel. There's no gimmicks, pills, potions or lotions. If Roger can do what he did, then almost ANYONE can too. Oh, and by the way, he also did it without having a functioning thyroid, and being genetically predisposed to be overweight!

It is one of the most comprehensive weight loss plans available, and it's ALL available on our Channel, along with all of the other content.

To access all features and content you can subscribe to Roger Raglin Channel on a monthly or yearly basis with an auto-renewing subscription right inside the app.* Pricing can vary by region and will be confirmed before purchase in the app. In app subscriptions will automatically renew at the end of their cycle.

* All payments will be paid through your iTunes Account and may be managed under Account Settings after the initial payment. Subscription payments will automatically renew unless deactivated at least 24-hours before the end of the current cycle. Your account will be charged for renewal at least 24-hours prior to the end of the current cycle. Any unused portion of your free trial will be forfeited upon payment. Cancellations are incurred by disabling auto-renewal.