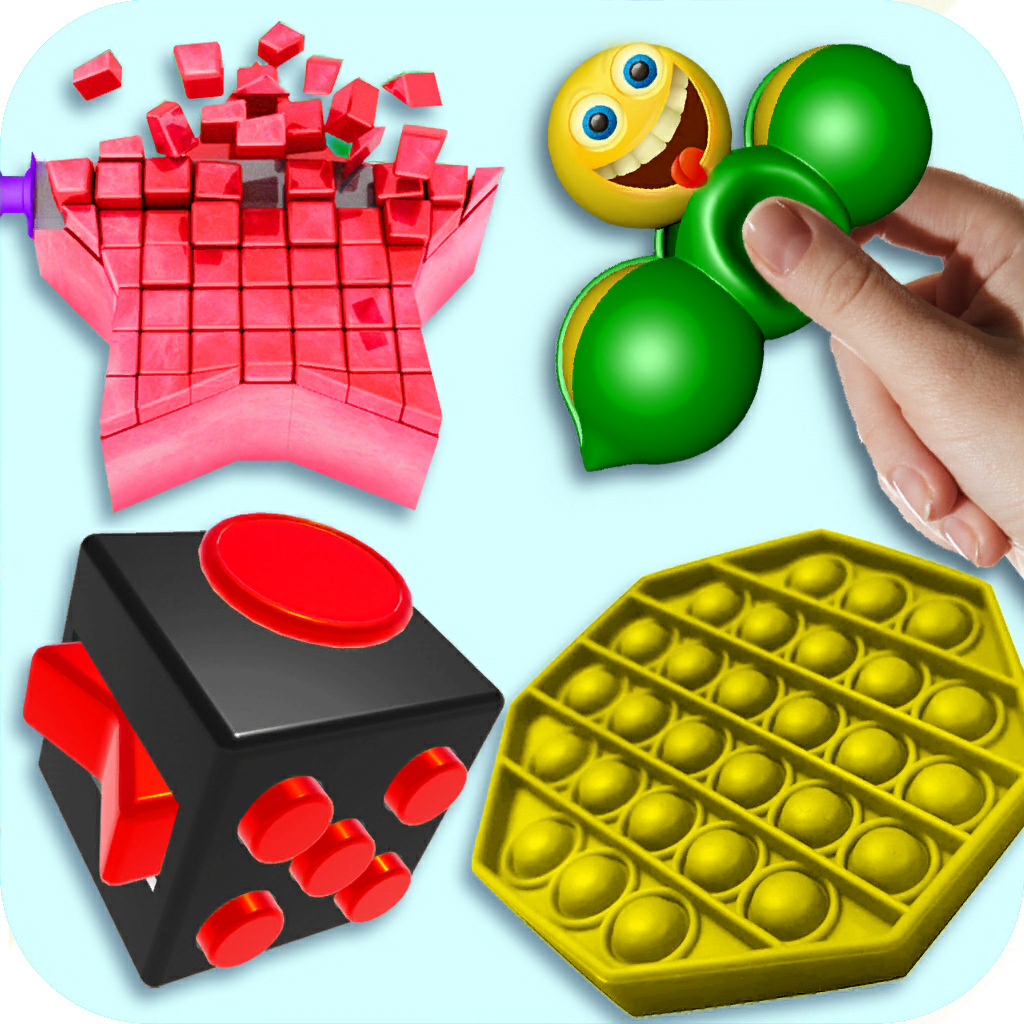 Have you ever tried a relaxing game that has some simple zen activities as desk toys replacement & will trigger a mild ecstasy coming from frontal lobe of the brain to relieve stress & you will actually feel soothing sensation in the back of your neck and head along with some tinglings. So melt away stress within minutes from your brain. Try these series of simple relaxing and soothing oddly satisfying tasks on your mobile screen that will act as an antianxiety meditation and calm your mind within minutes. The new 3D stress relief game is here with more than 20 oddly satisfying tasks which will act as a temporary nirvana antistress experience. Try this smooth and gentle journey using antistress toys for relaxation & mental repose along with satisfying and smooth cube collecting and cube crushing experiences that are wildly addicting and give ultimate anxiety relief to people with overthinking and anxiety disorders. The new addition to our oddly satisfying apps is better than the previous versions and more smooth with some relaxing sounds and brain tingling sensations using advanced zen techniques used for soothing meditation. And the relaxing music is not to be ignored for nirvana, one of the best game to calm you down.
This satisfying game for girls and boys includes some amazing activities using satisfying 3d animations which are as follow

Satisfying soap crunching and soap cutting:
Soap crushing had never been this fun before Crush soap into small particles followed by relaxing sounds, you can also carve soap and enjoy soap cutting cubes and other satisfying soap activities.

Real Slime Simulations:
Enjoy one of the best slime making and satisfying slime mixing simulations in your mobile device with some slime triggers, also play with makeup slime and slime simulator module including poking, pressing and stretching.

Cube collector & Cube crusher:
Try these block cube collector modules that will collect cubes, crush cubes and when you will collect the cubes your mobile will vibrate in such an oddly satisfying way that you won’t be able to resist this highly addictive cube collecting module with more than 3 kinds of game play. The cube crusher is equally satisfying and highly addictive for ultimate satisfaction make as many blocks collapse and collect the blocks in the hole.

Antistress Relaxation Toys:
Try these best antistress relaxation toys including Japanese stress ball, squishy balls and other squish toys that will melt the stress out of you. The squish sound effect is so amazing the shredding stress ball activity using the biggest collection of anti stress balls will be real fun and satisfying.

Satisfying Pimple popper:
This toy pops slime out just like u pop a pimple.
Download to relax and let the stress melt away.