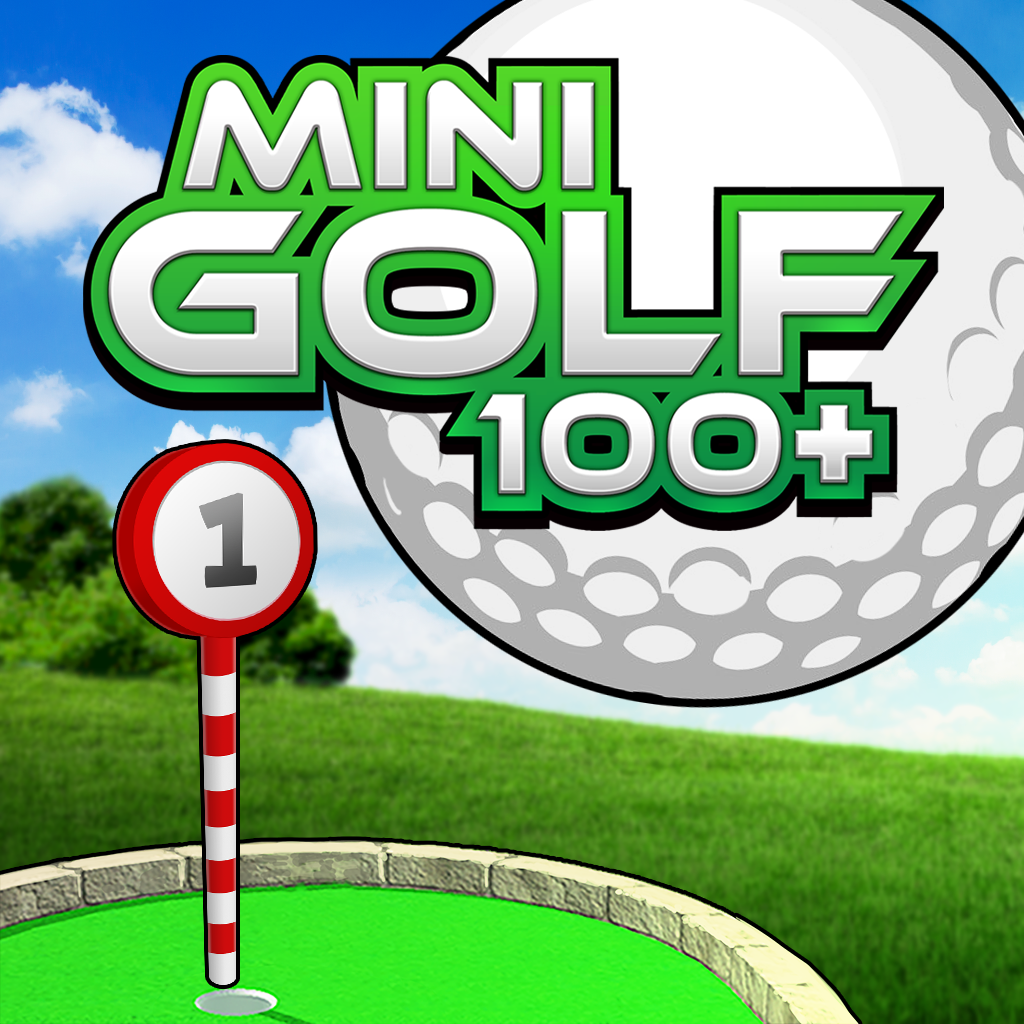 There are 300 Holes!
You can play for a very long time.

A variety of gimmicks are also more powerful than previous ones!

Aim for the top player in the world rankings!

In addition, "Tournament" are being held every day.
New courses are being added, everyone is competing for the minimum number of strokes!

---- Feature ----
- Something realistic 3D game
- It is beautiful graphics
- Operation is simple, pull shot
- You can retake a shot using ticket. (mulligan)
- There is a way to get a ticket for free
- It is easy to clear 100 levels
- It is difficult after 100 level
- A treasure chest on the course, hit and open, get a ball
- Ball changeable (Each ball is distinctive)
- There are 3 missions every day, the difficulty is high, but there are rewards.
- It is addicting to aim at ranking high ranks!
[new] Win higher ranks in the tournament and get tickets.
[new] Achievements
[new] Bonus Gauge System

Free-to-Play.
Give it a try right now!!

---- Hint ----
It's possible to obtain 3 stars with a normal golf ball (the first ball).
It's important to change the ball to aim at the minimum number of strokes.

---- Differences from Mini Golf 100 ----
- There are over 100 levels. It will be added in version upgrade.
- There are some changes from level 1 to 100, but the basic course is the same as the previous one.
- Bugs through walls are less likely to occur.
- Strengthened the ball characteristics (characteristics differ from the previous work)
- Shot support has been enhanced
- There are additional features such as Mission and Tournament. 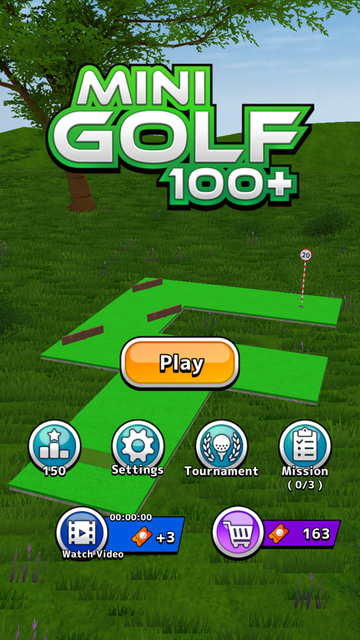