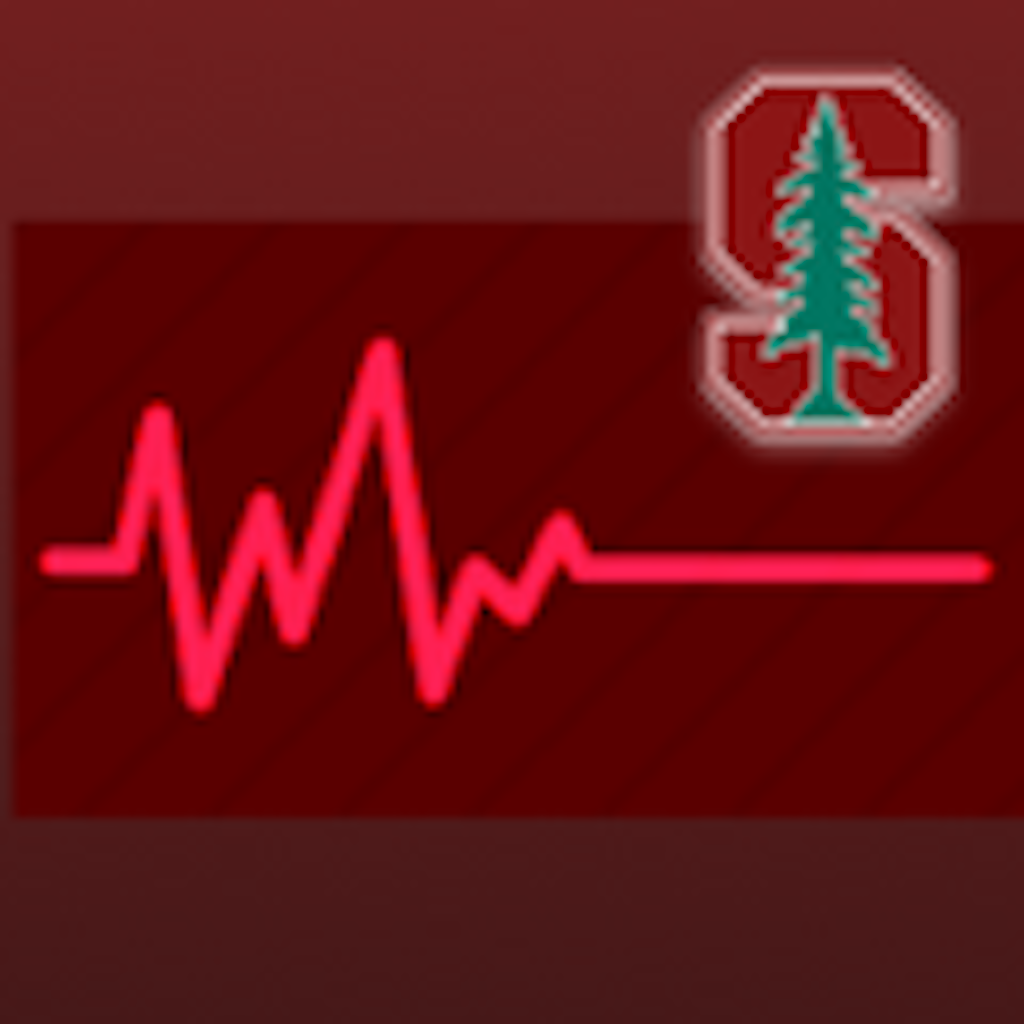 MapAF is an asset to the Stanford Computational Arrhythmia Laboratory based in Palo Alto, CA. This app summarizes projects the Lab has worked on since 2010 based on detailed mapping of the heart rhythm disorder AF, in order to guide ablation. The app pulls detailed intracardiac videos from a de-identified patient repository, and displays such maps in relation to clinical ablation data. In each case, ablation terminated AF at a localized site, without Pulmonary vein Isolation. One use of the app is for self- training, allowing users to train themselves on AF training videos. The app also contains Lab contact and research information, and publications. Designed and implemented by Natasha Maniar. 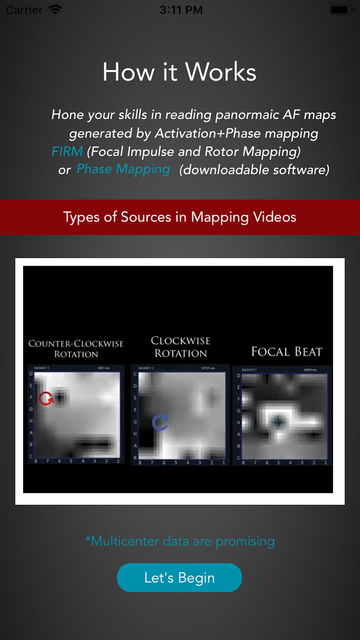 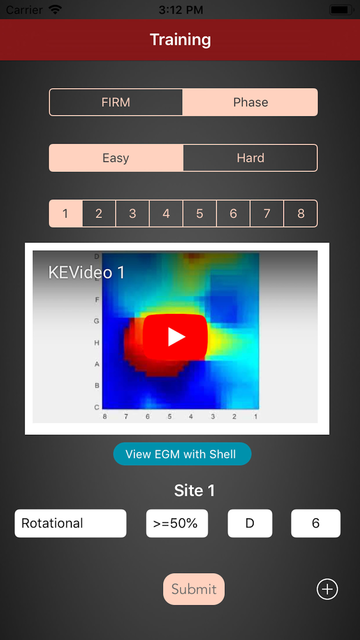 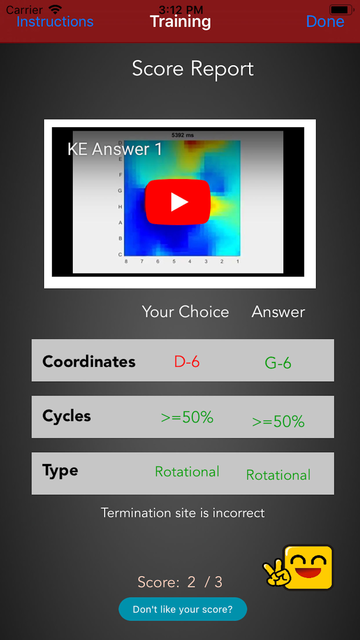