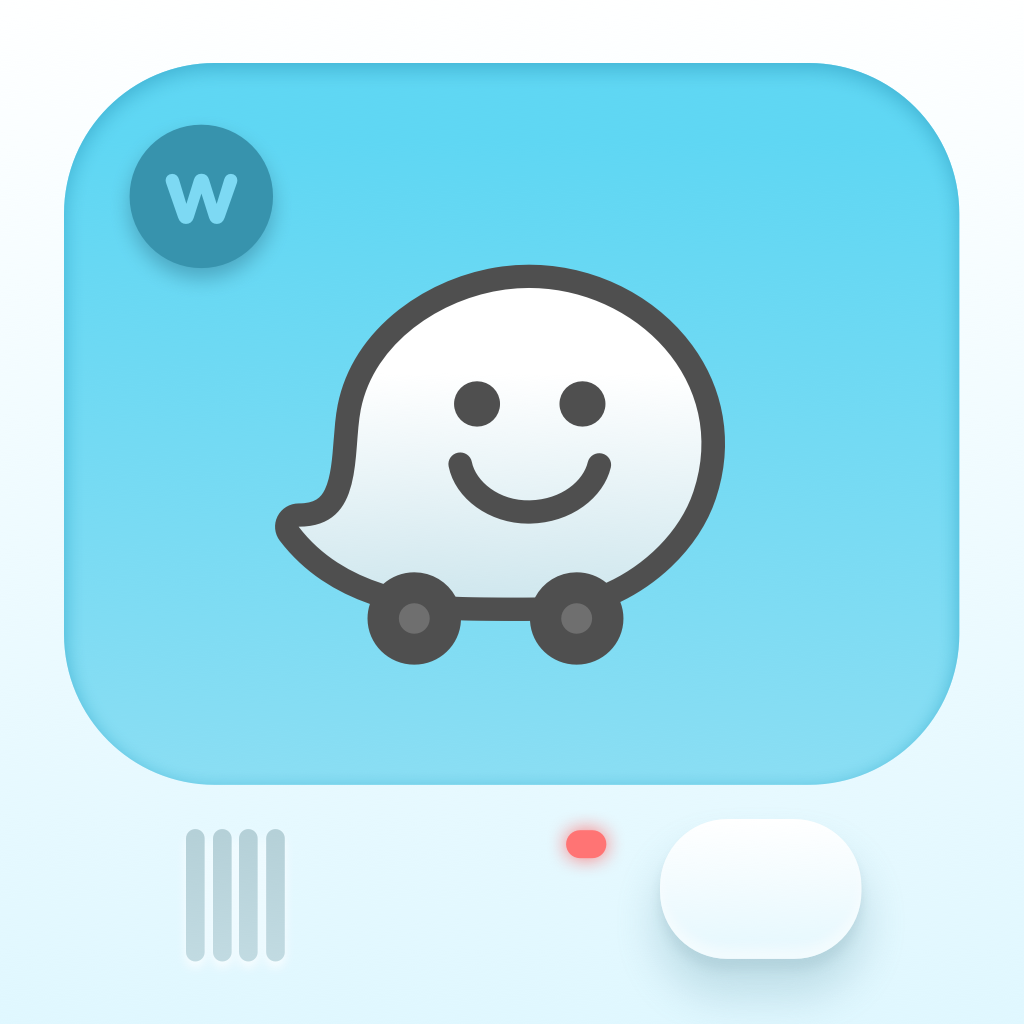 Traffic broadcasters use the W on Air iPad app to present the most informed, real-time traffic news to their television audience. This 100% free broadcasting app lets you interact with the Waze Live Map, rich with traffic data including jams, road closures, estimated drive times, and the fastest alternate routes to bypass traffic. With over 50 million drivers, the Waze community is first to report traffic conditions and update the map with meaningful information. It’s like a team of traffic reporters linked directly to your newsroom, 24/7!

As you use the map, the display is projected on a big screen for easy reporting. Zoom in on a particularly congested road and show alternate routes to avoid it. Tap on a report pin to show reasons for more details, comments, and photos posted by drivers on the scene.

•Show estimated drive times and recommend the fastest routes for your TV audience. Tap to mark the start and end points of a jammed route. W on Air will automatically display the 3 shortest alternate routes.

•The Unusual Traffic feed automatically detects traffic irregularities and their cause.

•Use the new Highway flow feature to get a bird’s eye view of multiple highways at once, before zooming in for further details.

•Be the first to report breaking traffic news directly from the scene with user reports, comments, and photos

•Know about major traffic delays as soon as they start and provide faster, alternate routes

•Thank reporting Wazers on TV and in the Waze app with just one tap! As soon as you tap the button, a visual display is presented during your traffic report and a message of thanks is sent to the specific Wazer who sent the traffic report. Engage your viewers and encourage further traffic reporting in your area.

•Report changes to road conditions due to weather, accidents, or events

•Create a branded Waze Team for your viewers to join and follow. Share team reports live on air!