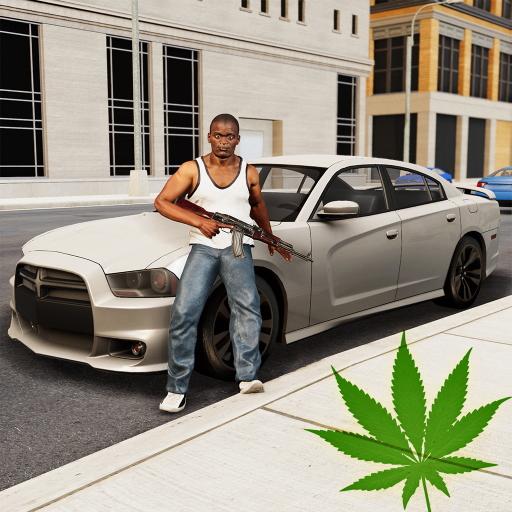 Welcome to Cannabis City underground life. Gangster game where crime mafia thug wars become common city rules. Explosion, destruction, and heist in this battle arena. Daily work, isn't it? But now you can grow marijuana on your weed farm. Smuggle cannabis in stolen cars, defend plants and take over hemp farm. This is gangster and weed game. All in one!

From a poor man to the grand godfather and the biggest farmer in this sick crime city. That's your story and life dream. Beautiful women, super sports car, multiple businesses and big really big weed farm.

We prepare a few kinds of mission:
Steal and deliver the car with marijuana.
Deliver cannabis plants for the godfather.
Conquer other mafia farm.
Grow weed simulator.
Kill the mad mafia bosses.

Attention!
Marijuana is prohibited or illegal in some countries. We do not urge to use cannabis in any way. Ganja motive was used only for a humoristic reason. Graphics in this game contains only hemp leaf.

Need other crazy and awesome weed games?
Check this:
Our WEED GAMES

Thug life bro. But on the end is more than you think. 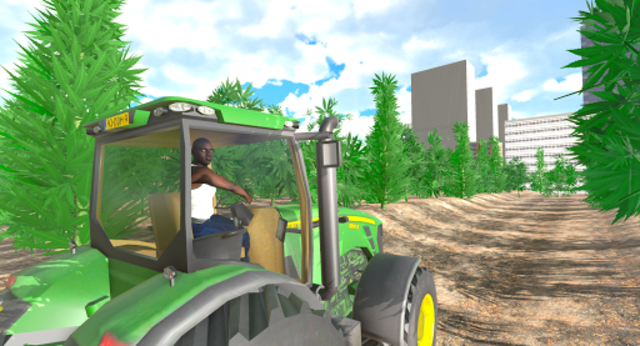