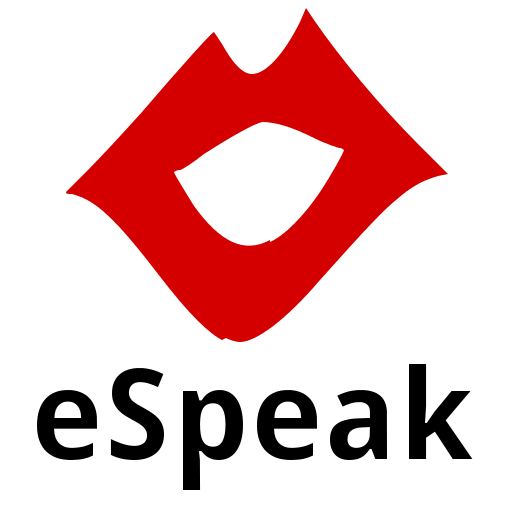 The eSpeak engine is a small, lightweight text-to-speech (TTS) program that supports a large number of languages. It has a more robotic sounding voice than other engines due to its small size (see http://espeak.sourceforge.net/samples/raven.ogg for an example of what it sounds like). The trade-off for this somewhat harsher sound is a very responsive and resource-friendly engine with voices which remain intelligible at much higher speeds than other, more human-sounding alternatives.

This is a port of eSpeak to Android for 4.0 (Ice Cream Sandwich) and later (including Android 4.3), supporting all 79 languages and accents of eSpeak (see http://reecedunn.co.uk/espeak-for-android for the list).

2. Speech rate and pitch are correctly handled, so eSpeak on Android sounds like it does on the desktop;

3. Speech rate is set as words per minute

4. Pitch, base pitch and volume are configurable as percentages.

5. The eSpeak variant can be selected, including the NVDA voice variants.

9. Accent and special characters are supported;

12. SSML is only processed if the SSML markup is wrapped in a tag.

NOTE: When enabling eSpeak, you will get a message stating "This speech synthesis engine may be able to collect all the text that will be spoken, including personal data like passwords and credit card numbers. It comes from the eSpeak engine. Enable the use of this speech synthesis engine?". This is a standard warning issued by Android devices for accessibility software that comes from an external source.

The eSpeak engine does not collect any data in the text passed to it. All the source code to the core eSpeak engine and the Android port is available for you to verify this if you are concerned.

Any issues should be reported to https://github.com/rhdunn/espeak/issues.

The eSpeak source code is licensed under GPLv3+ by Jonathan Duddington.

The Unicode character handling (for correct handling of accented and non-Latin characters) is provided by the ucd-tools project by Reece H. Dunn, licensed under the GPLv3+ license. This project uses data tables generated from the Unicode Character Database (UCD) by http://unicode.org. 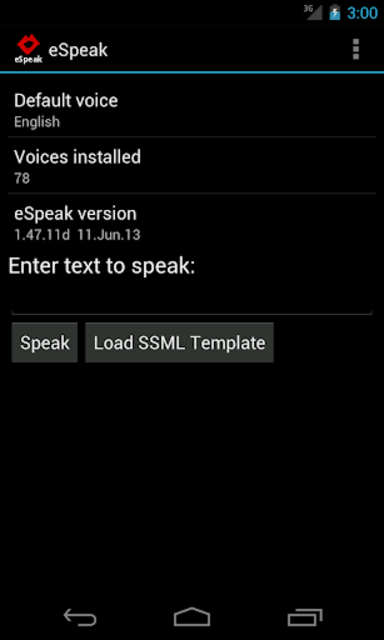 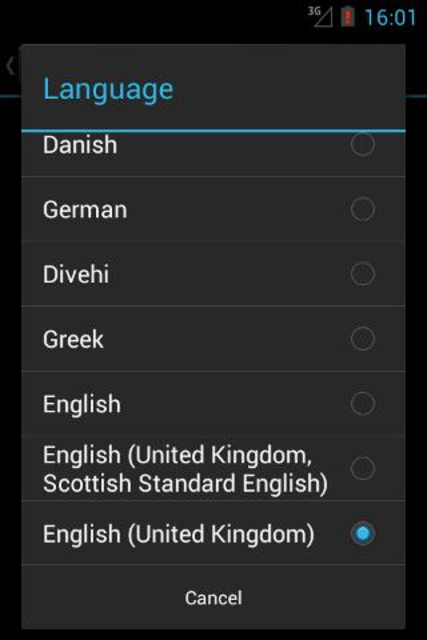 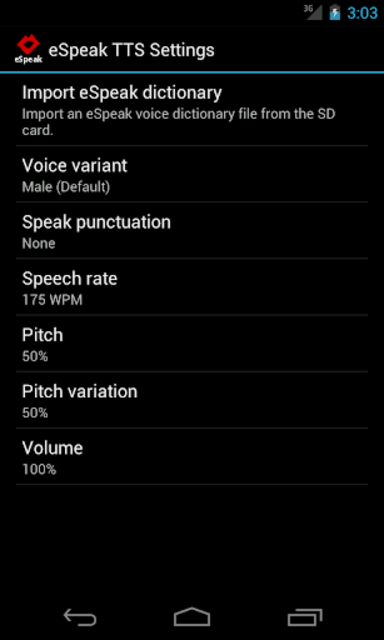 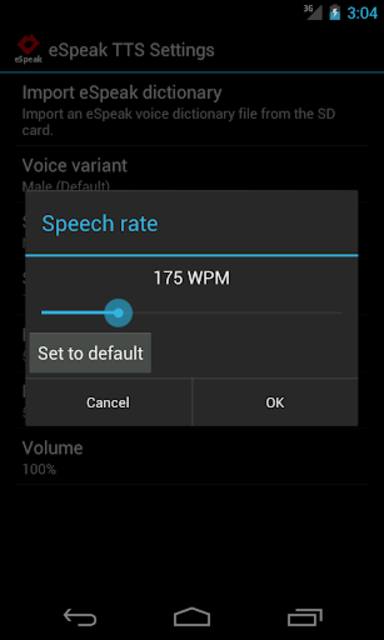