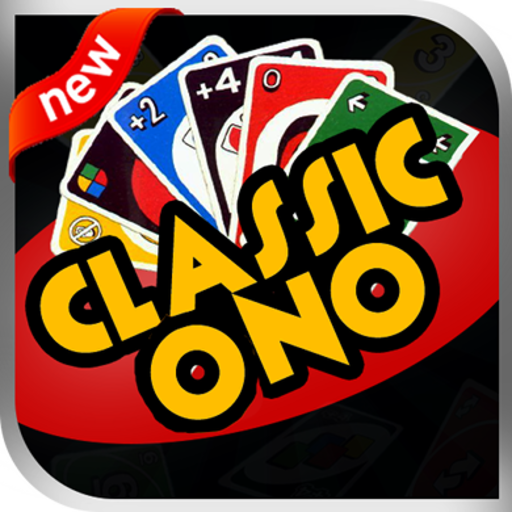 Ono is a card game played between friends, family & kids . Recall your childhood! This is absolutely free.

Ono is a game that supports playing with friends, against computer or in online multiplayer mode. Unlike other games, Ono is still fun even when you have played it many times.

This version of Ono is player between 2-6 players, be it friend or computer player. The aim of the game is to finish your cards first. The player who ends his cards first wins the game.

The deck consists of 108 cards, of which there are 25 of each color (red, green, blue, and yellow), each color having two of each rank except zero. The ranks in each color are zero to nine, "skip", "draw two", and "reverse" (the last three being "action cards") In addition, the dealers left plays first. On a player's turn, they must do one of the following:

- Play a card matching the discard in color, number, or symbol
- Play a Wild card, or a playable Wild Draw Four card (see restriction below)
- Draw the top card of the deck
- Play proceeds clockwise around the table

This game is for you. Don't forget to Rate and Review so that we can make the game better!

Enjoy the game. Share the game with your friends. :)