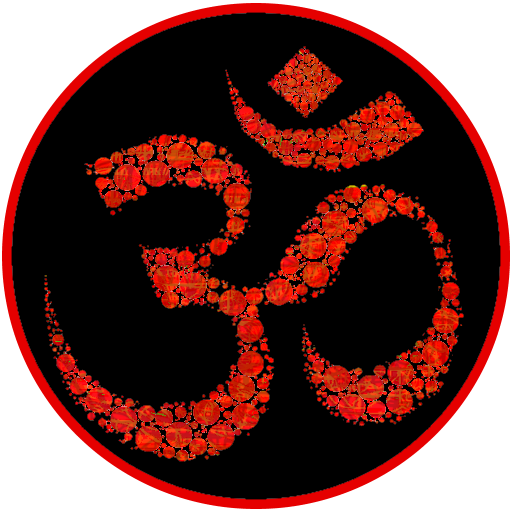 Activate your body and mind , stimulate your productivity and energy flow by Buddhist chakra meditation with binaural beats of Alpha and Beta frequencies and Om mantra for each chakra.

Om came to be used as a standard utterance at the beginning of mantras, chants or citations taken from the Vedas. For example, the Gayatri mantra, which consists of a verse from the Rigveda Samhita , is prefixed not just by Om but by Om followed by the formula bhūr bhuvaḥ svaḥ.Such recitations continue to be in use in Hinduism, with many major incantations and ceremonial functions beginning and ending with Om. Maheshwarananda suggests that the Om reflects the cosmological beliefs in Hinduism, as the primordial sound associated with the creation of universe from nothing.


Tibetan Buddhism : In Tibetan Buddhism, Om is often placed at the beginning of mantras and dharanis. Probably the most well known mantra is "Om Mani Padmi Hum" to be AUM", the six syllable mantra of the Bodhisattva of compassion, Avalokiteśvara. This mantra is particularly associated with the four-armed Shadakshari form of Avalokiteśvara. Moreover, as a seed syllable (bija mantra), Aum is considered sacred and holy in Esoteric Buddhism.
Scholars interpret the first word of the mantra "Om Mani Padmi Hum" to be AUM, with a meaning similar to Hinduism – the totality of sound, existence and consciousness.

Your brain enters the alpha brainwave state almost immediately whenever you close your eyes.
Alpha waves are associated with relaxed wakefulness and can occur during light meditation.
Binaural Beats Meditation Less stress & anxiety, sharper focus – at the touch of a button.
Many brainwave meditations seek to induce this state since it’s the alpha state that’s believed to facilitate a bridge between conscious thought and the unconscious mind.

As long as you are physically active and mentally alert, you probably spend most of your waking day in a beta state.
Since the hallmark of the beta state is one of heightened alertness, it can be overdone.
Spending too much time in the beta state leads to stress and anxiety. 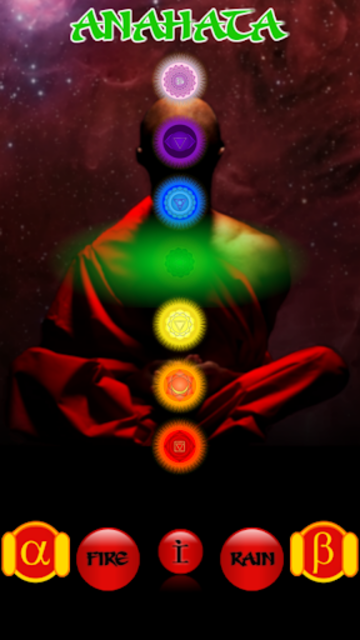