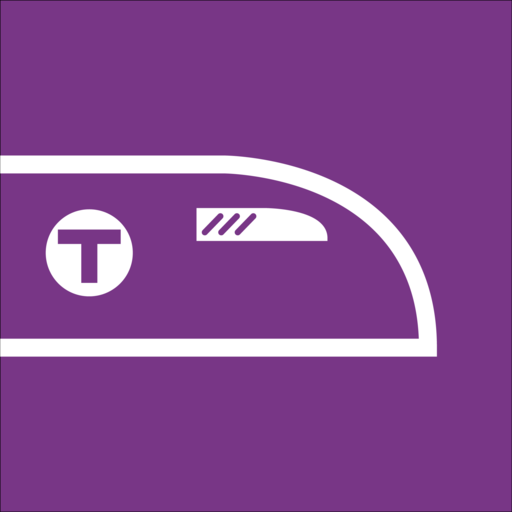 The MBTA Commuter Rail App, powered by Keolis, is a simple one-screen interface which gives the Boston area Commuter Rail passenger everything they need to make their train on time, including schedule info, real-time train progress, and push notifications.

Key Features:
- My Ride. Using real-time information from the MBTA Open Data see how much time you have until your train arrives or follow the progress of the train carrying your loved one.
- Schedules. Searchable commuter rail schedules and fares are at your fingertips.
- Trips. Save your trips for easy access.
- Push Notifications. Receive a reminder before your train departs and arrives, get notified of your train's track assignment, and stay informed with T-Alerts.
- Customer Service. Ability to send Lost and Found requests and support tickets to the dedicated Commuter Rail Customer Service Center.