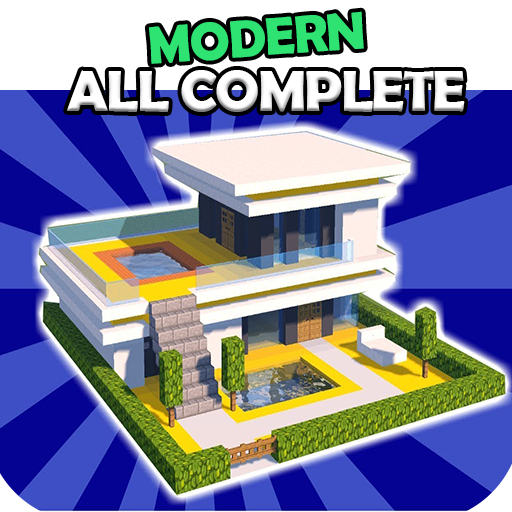 Modern Tool Mods are all complete
What is Modern Tools? All mods complete? If you have ever played the Minecraft mods game, surely you are no stranger to existing mods with the nuances of mod game tools technology that can be played by this exciting MCPE adventure. With mods there is a lot of technology and house design in the form of the game Minecraft PE.

What are the features in it? in this mod many modern mods for MCPE are available but REMEMBER !!!! This is only modern, so it only prepares current ones such as modern car mods, modern house mods with the addition of modern city craft, inside there is also a modern redstone house feature where you can build an automatic smart home.

What's new? We are also trying to add other modern MCPE mods like Modern Guns and Modern Weapons so you don't need to update your application too much to add mods because there will be additional mods without updating the application. Also wait for the other RLCRAFT mods as well

to run you need to use MCPE 1.16. Even the version below mcpe 1.14.30 if it still fits between the two if it doesn't match the most recent update

Finally, enjoy playing with modern mod features, play with your imagination to design your dream house, take advantage of the features in it

"DISCLAIMER"
This is an unofficial application for Minecraft Pocket Edition. This application is not affiliated with Mojang AB. The name Minecraft, Minecraft Brand, and Minecraft Assets are the property of Mojang AB or its esteemed owner. All rights reserved. 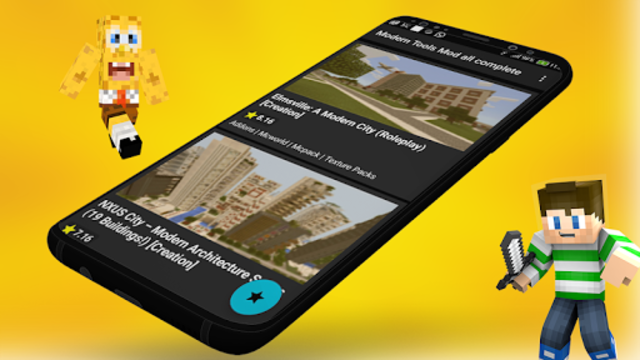 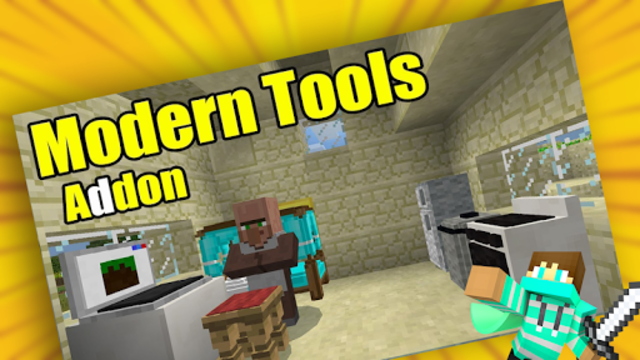 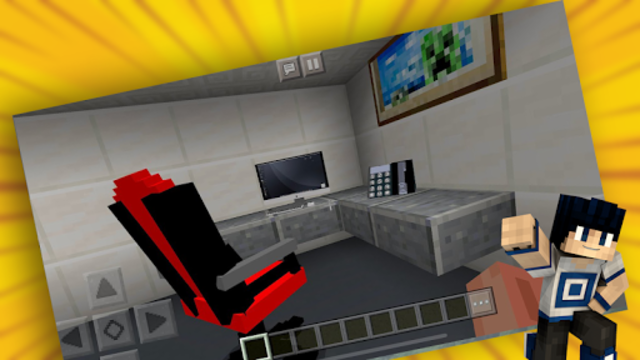 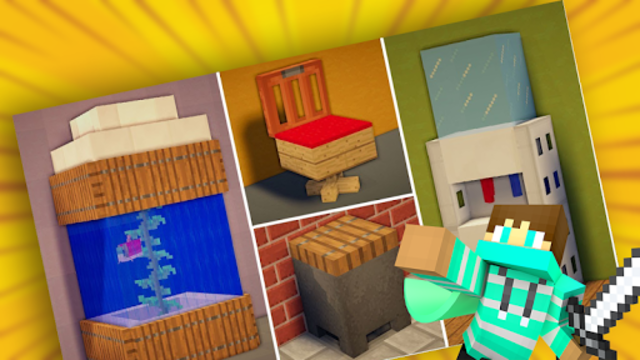