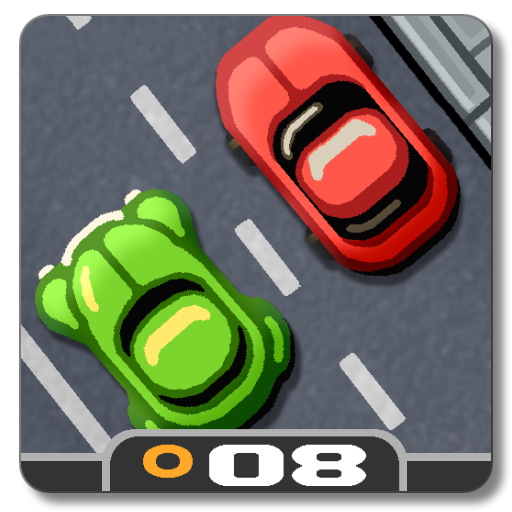 RUSH HOUR is approaching and the traffic intensity is rising!
Get into the flow by strategically directing rushing vehicles that are crossing the intersection.

The rules are really easy, but keeping the roads and tracks CRASH FREE isn't.
We dare you to play Traffic Rush!

TRAFFIC RUSH includes both the CAR MODE - the first traffic control game of its kind, and the TRAIN MODE that was added later to further raise the bar. 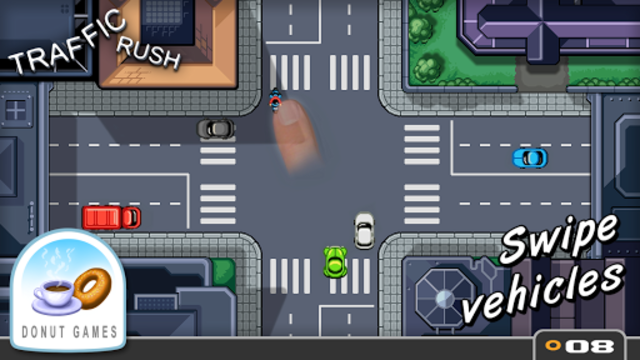 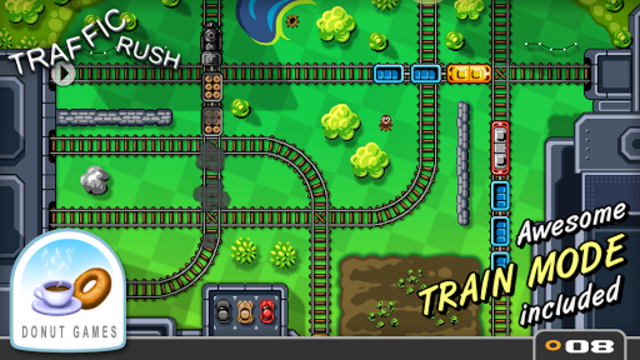 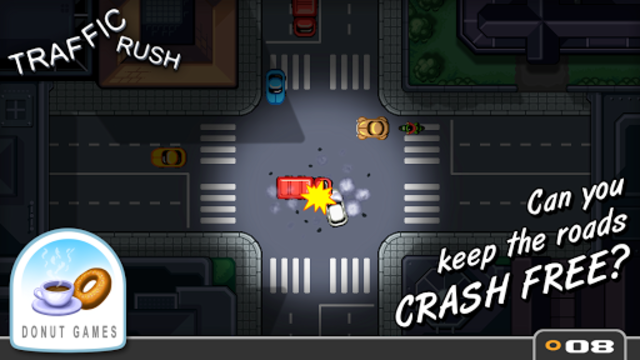 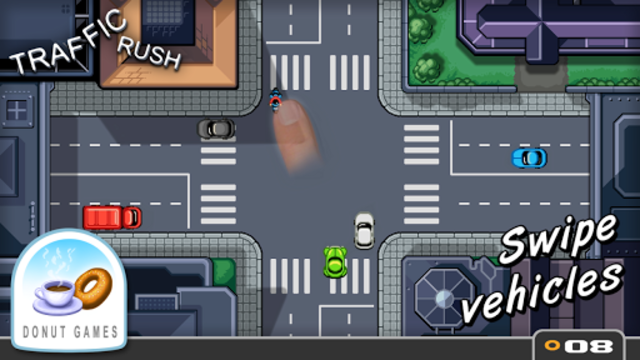 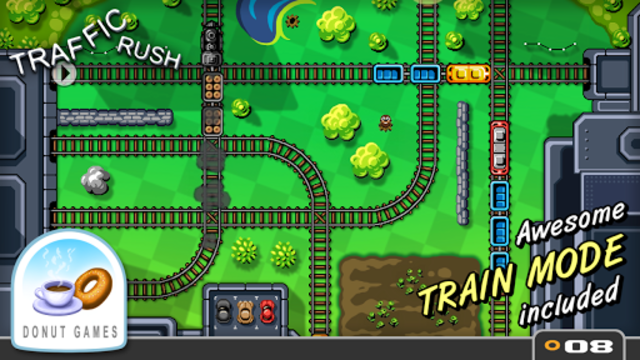 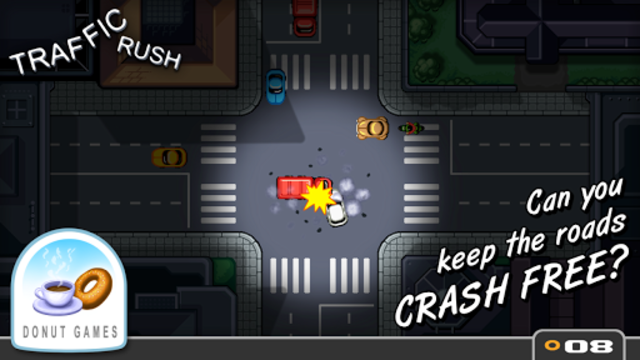