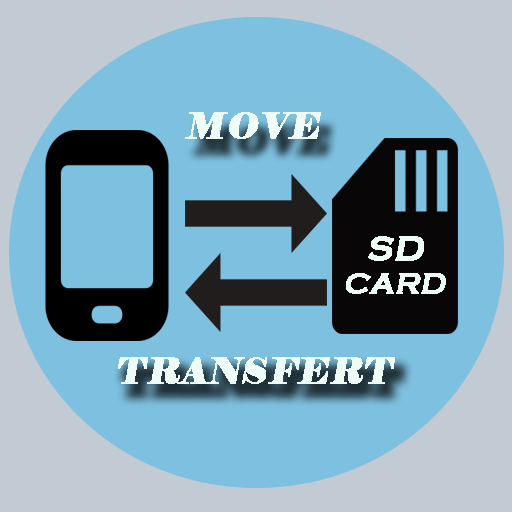 If you have an Android phone or tablet with a small amount of storage, you probably keep uninstalling apps to make room for other ones. But there is a way to expand the storage of an Android device if it has an SD card slot.
This Install Apps On Sd Card App is a one click fast solution to move your files from internal memory to SD card in your phone. Move your photos, videos and other downloads to your SD card.

Most Android phones come with only 16 or 32GB of internal memory, much of which is already taken up by the operating system switching and software. After you start adding your own apps, shooting photos, downloading movies and putting your music collection on the device, you risk running out space. Fortunately, a number of tablets and phones come with microSD card slots that allow you to expand your storage capacity by inserting an expensive memory card.

This a files to sd card app , that will make you move ( videos, images, music, files,apps...etc ) into your sd storage card .

Once an app is moved to the SD card,Install Apps On Sd Card Move APP main program list will reflect it. One thing I found interesting in testing is that while One game was unmovable before Install Apps On Sd Card App got involved, the unusable “Move to SD card” button became “Move to device storage” after the tweak. Why this is notable is that it proves that Android could allow the app to move over using the same tweak we use in Android 4 and earlier.

This App will move your photos, files, and some apps to the SD card. To migrate the data now, tap “Move now”. This selects the SD card as the preferred storage location for all apps, databases, and data. If you don’t want to migrate your data yet, tap “Move later”.

With The Install Apps On Sd Card App, you will never have a stockage or full memory problem in your android phone .

Once you’ve installed and moved apps to the SD card, you must leave the card in the device when using it. If you remove the device, any apps you moved to the SD card will not be usable without the SD card.
Everything about iOS is designed to be easy. That includes switching to it. With just a few steps, you can migrate switching your content automatically and securely from your Android device with the Move to iOS app. No need to save your stuff elsewhere before switching from Android. The Move to iOS app securely transfers all kinds of content for you: switching.
Copy Data & Move To iOS is a simple simulation of copying contacts, messages, gallery etc. form Android to iPhone/iPad. It's a quick tool to transfer all your personal data between Android and iOS systems. You don't have to do it manually - this app contains useful step-by-step tutorial how to transfer every kind of data to Apple system. 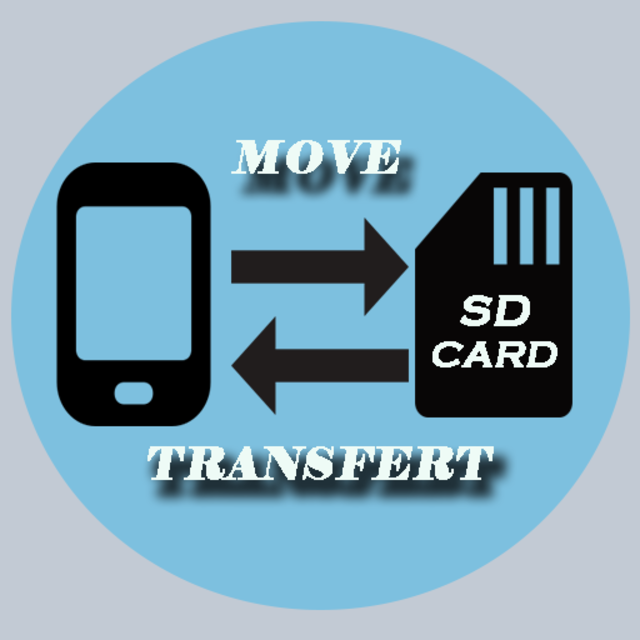 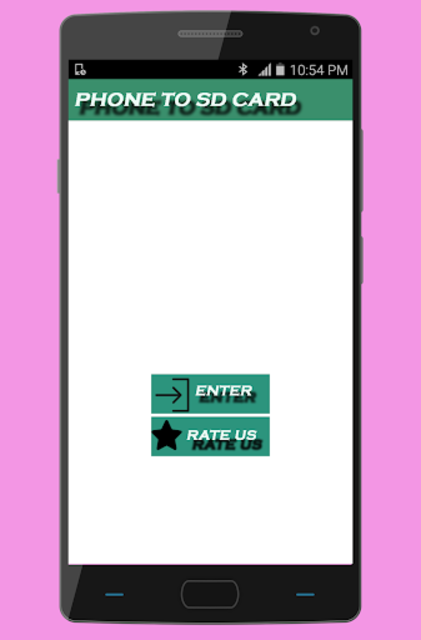 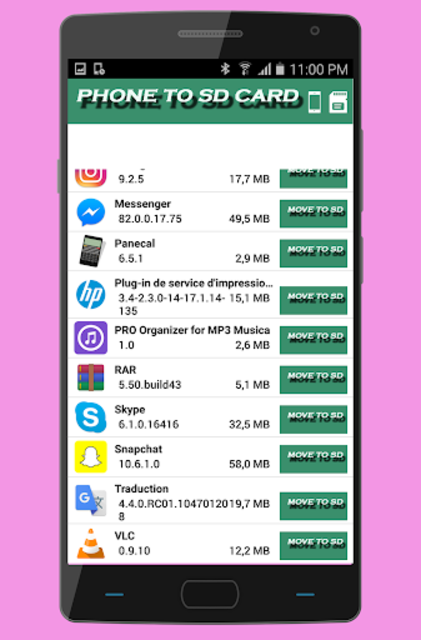