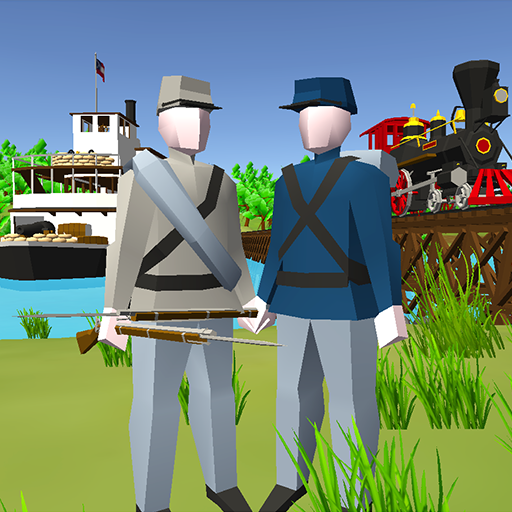 Fight on vast battlefields in a strategic FPS set in the American Civil War.

Enroll in the army of the North or South, and join the infantry, cavalry, artillery, sharpshooter or the navy.

Lead and command your troops to charge the enemy lines or defend your strongholds.

Join the navy, and fight intense naval battles for control of the mighty Mississippi and the strongholds on the high bluffs.

Give orders to your fleet to gain victory in intense naval battles, from the Union northern base at “Young’s Point” to the Confederate southern stronghold of “Grand Gulf”.

Experience the American Civil War in an original hybrid of first person shooter and strategy game!

● Command infantry and cavalry to follow, stay or charge.

● Drive armored trains through the battlefields to support your army with artillery and fresh reinforcements.

● Sail a wide range of war-ships and ironclads, and command friendly naval units.

● Embark your troops and sail deep into hostile territory to strike at the enemy’s rear.

● Operate cannons, artillery and mortars. Mark targets for the crews.

● Mount a horse, and lead the cavalry charge through the enemy ranks.

● Build a wide range of ships, artillery and defenses.

● Intense warfare with hundreds of active troops and many strongholds to conquer. 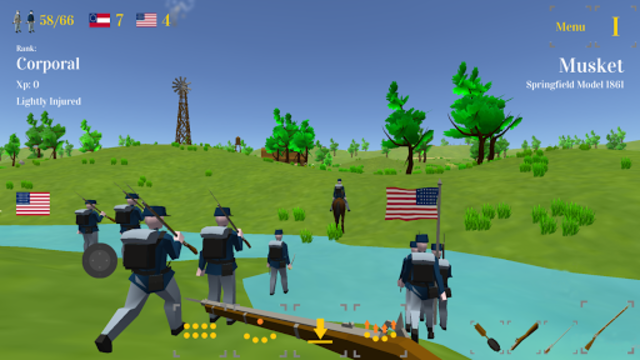 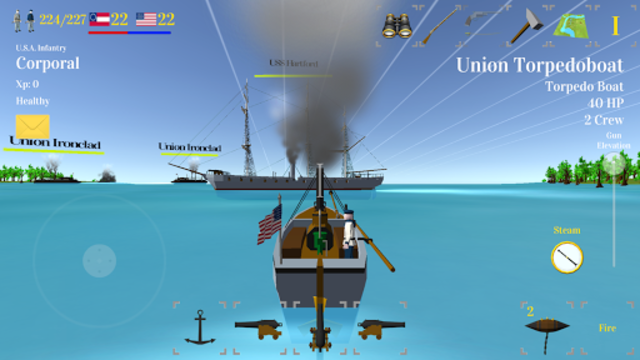 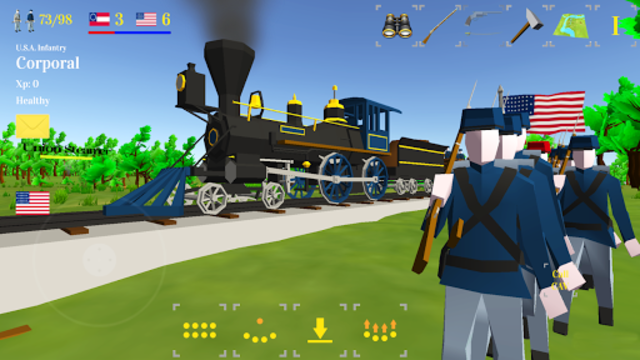 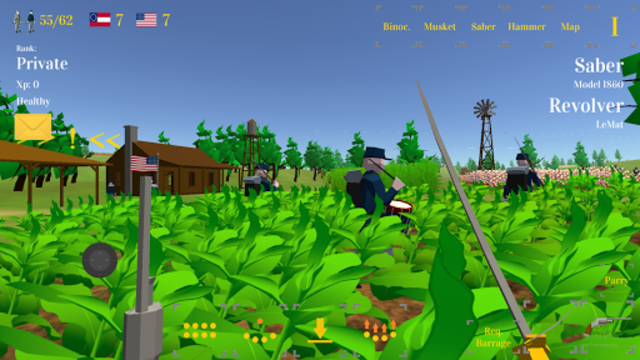 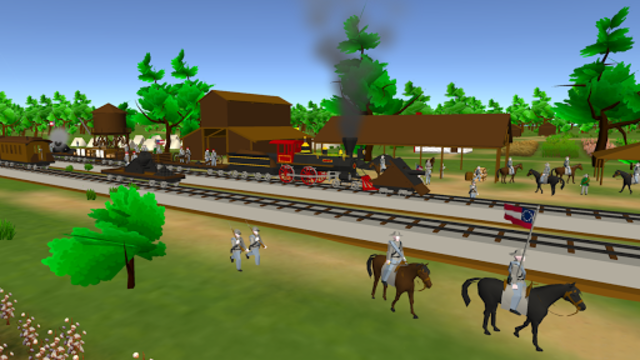 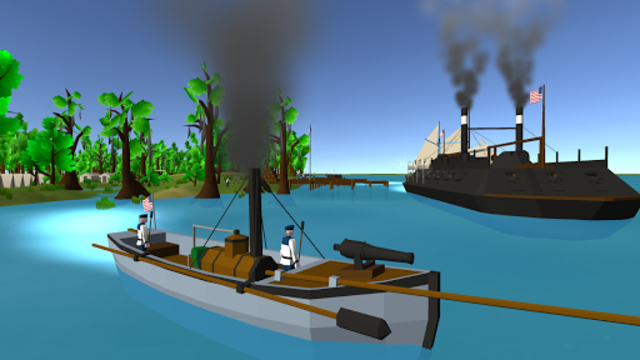 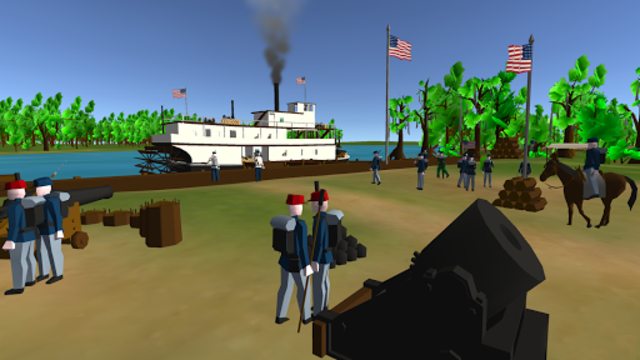 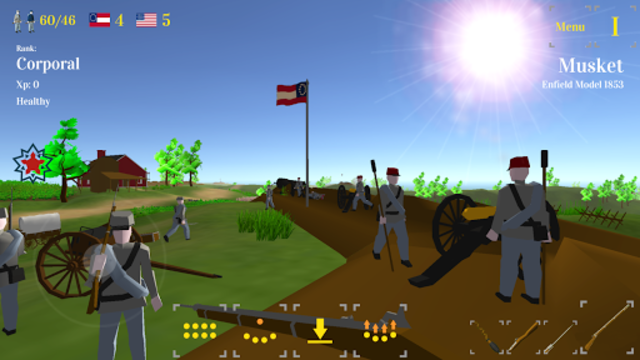