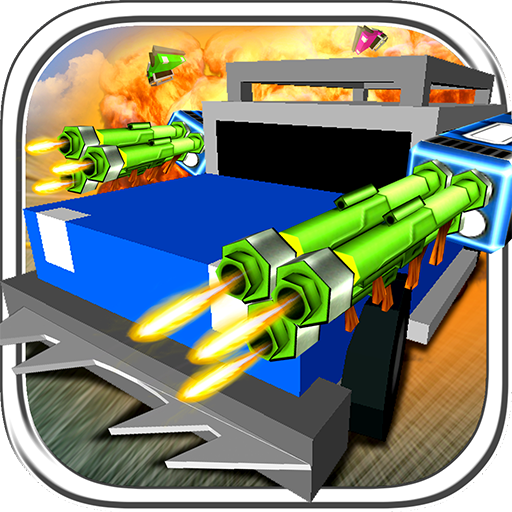 Are you ready for a high-speed Futuristic Road Shooter Car Game? Enter a visually-striking, 3D blocky simulated, high-octane Armoured Car driving and reactions-based game where you must eliminate opposing traffic riders by Shooting them.

This tough survival and battle-type game is most suited to highly competitive gamers who love virtual street hack driving game with an added bite of Carfight and arcadeshooting death attack! Sharp decision making and strategy, as well as hawk-like observation skills are extremely important in Armoured Race - Road Shooter. Do you go on an all-out-offensive - or stay out of trouble and wait for your opponents to make a mistake? Let's find out! Outrun the Law in Armoured Cars Specially Designed for the Purpose of RoadRiot Fight takedown. Enjoy the futuristic action Armoured Car Deathrace!


Play it anywhere: Armoured Race - Road Shooter is complete freegame does NOT require any internet connection. you can enjoy fun bike rider racing fever while flying on a ( real ) plane or helicopter, in the car on the road.
Low data usage: This free game will not consume tons of data from your mobile plan that you'd want to use instead to surf the web, watch youtube videos and listen to free music
Compatibility and support: We're continuously working hard, so that all Android phones and tablets run the game smoothly. please report any issue you may experience to support.
Age rating disclaimer: ArmouredRace - RoadShooter contain cartoonish violence and does not contain any other mature content. it's just a simple and straightforward adventure racing and shooting game which can be played by young old boys girls adults. Hope it will be fun and you gonna love it! 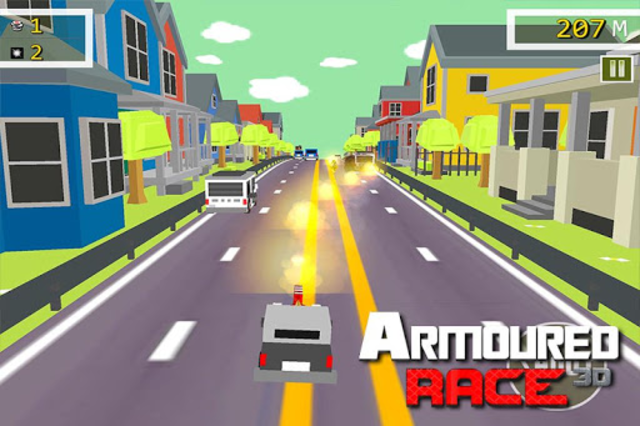 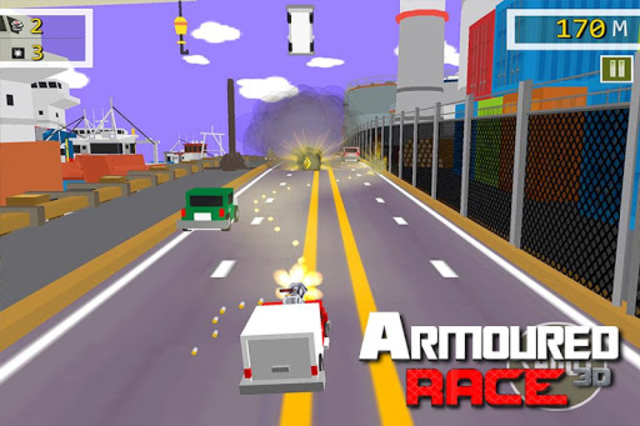 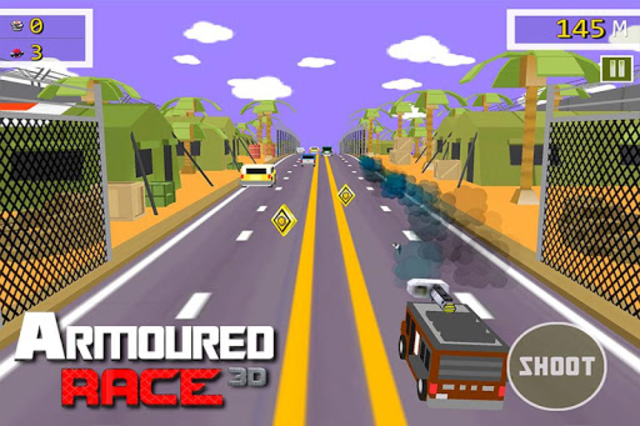 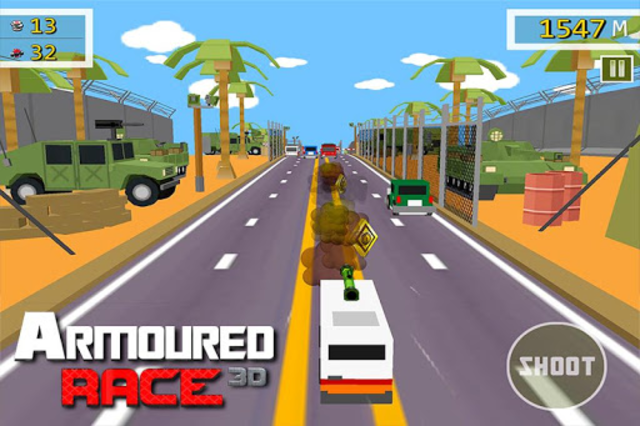 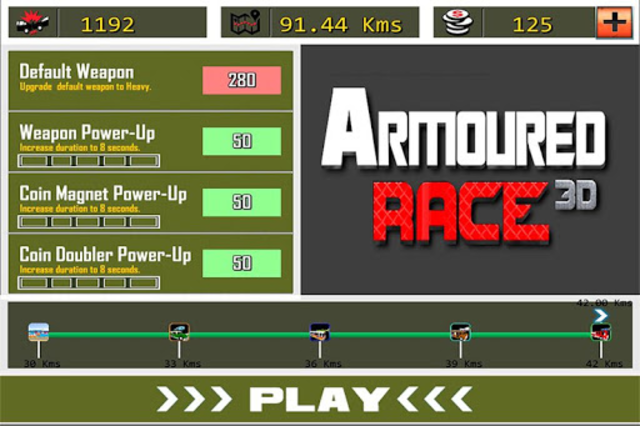 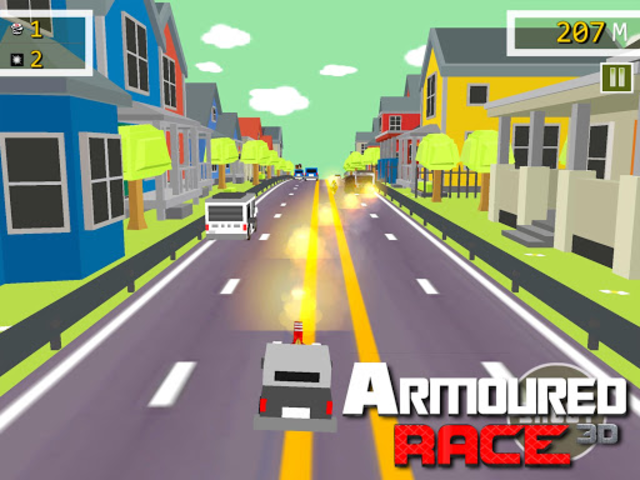 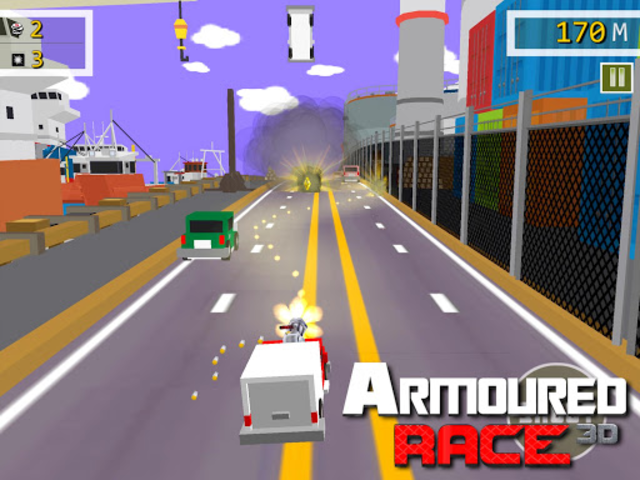 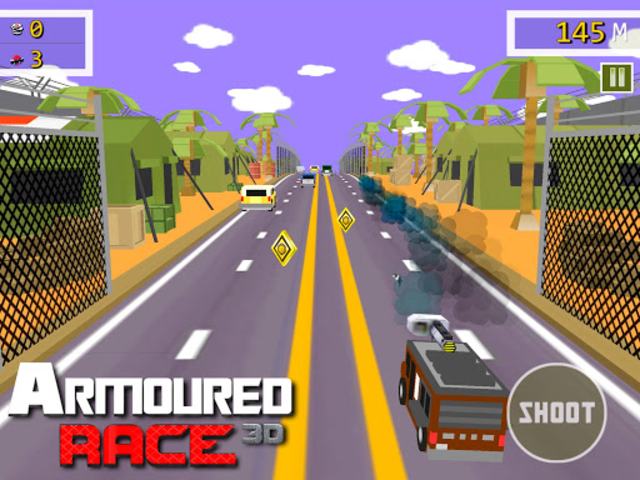 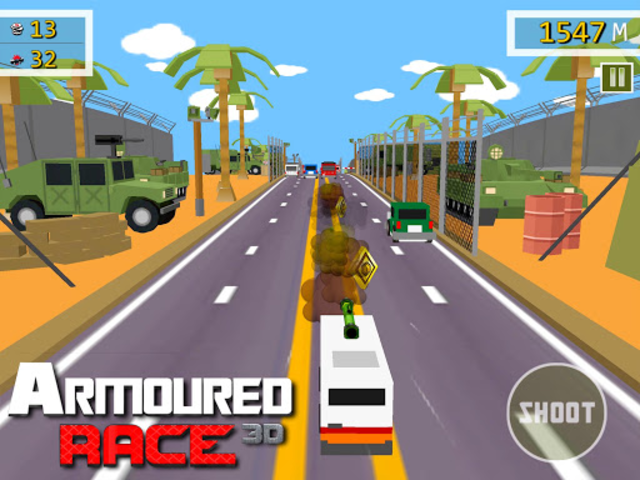 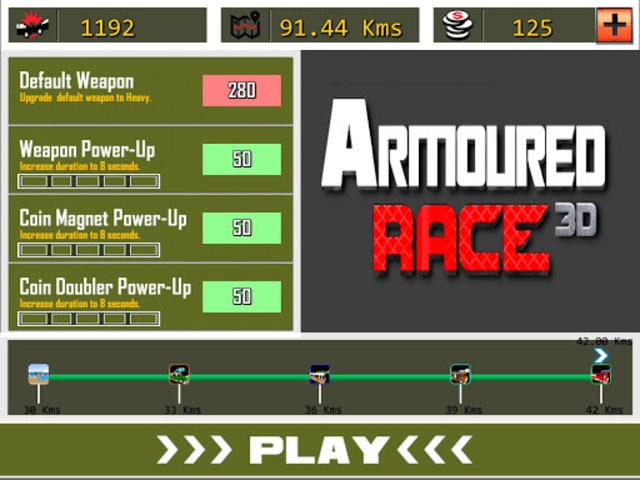 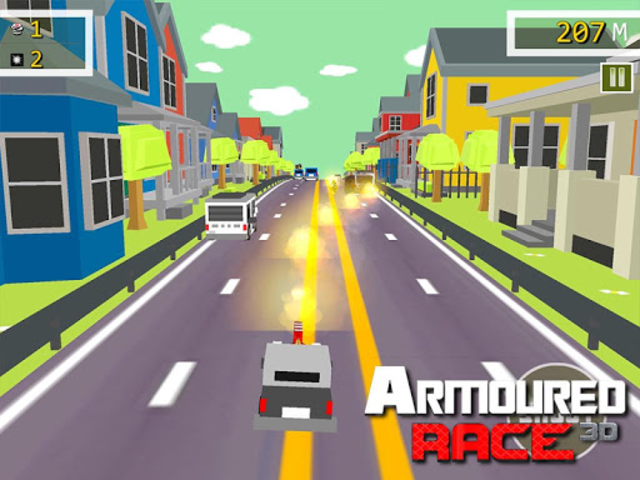 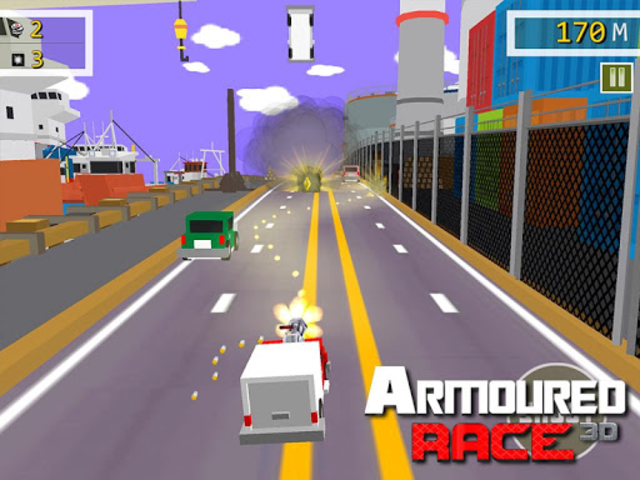 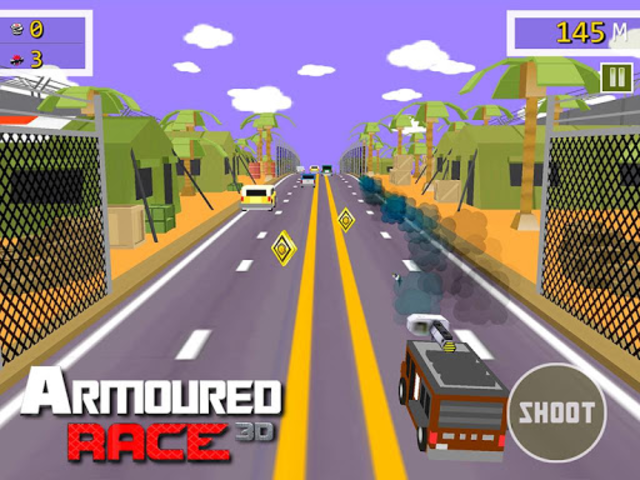 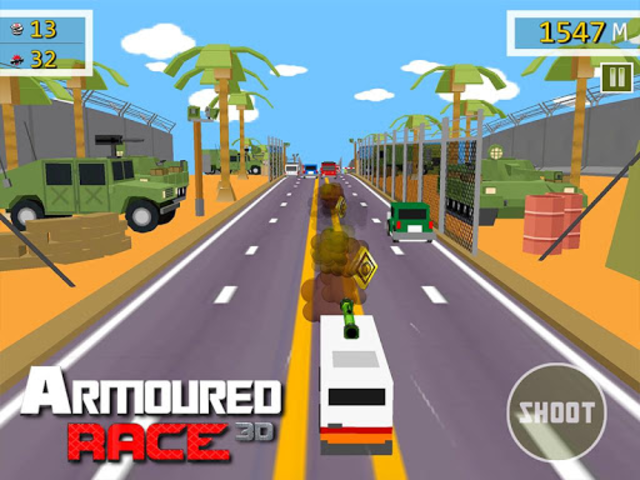 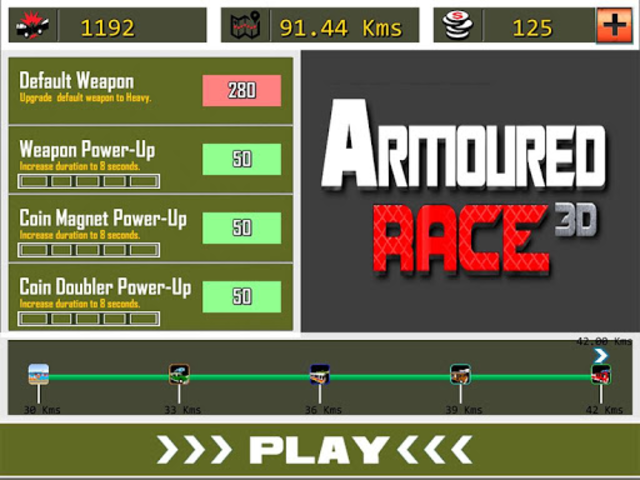