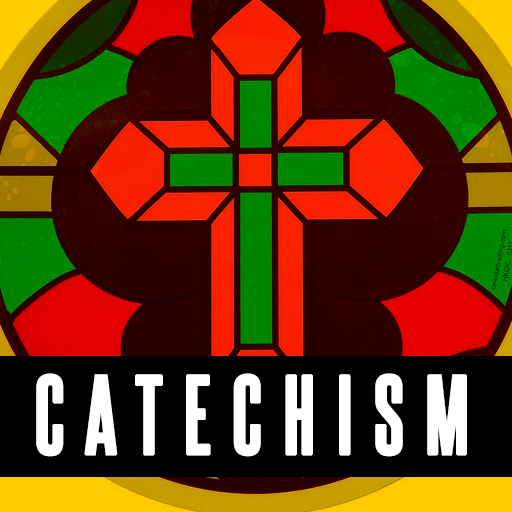 Catechism book of the Catholic Church Application
Easy to use application to have the Catechism everywhere with you.
Great app for Catholics and Christians.

A catechism is a summary or exposition of doctrine and serves as a learning introduction to the Sacraments traditionally used in catechesis, or Christian religious teaching of children and adult converts. Catechisms are doctrinal manuals - often in the form of questions followed by answers to be memorised - a format that has been used in non-religious or secular contexts as well. The term catechumen refers to the designated recipient of the catechetical work or instruction. In the Catholic Church, catachumens are those who are preparing to receive the Sacrament of Baptism. Traditionally, they would be placed separately during Holy Mass from those who baptized, and would be dismissed from the liturgical assembly before the Profession of Faith (Creed) and General Intercessions (Prayers of the Faithful).

Early catecheticals emerged from Graeco-Roman mystery religions, especially the late cult of Mithras meant to educate their members into the secretive teachings, which competed with the Christian Church as an underground religion in the 1st to 4th centuries CE and allegedly shared its many ritual practices. Today, they are characteristic of Western Christianity but are also present in Eastern Christianity.

The Catechism of the Catholic Church is divided into four parts based on four pillars inspired by the great tradition of catechisms in the Church: the baptismal profession of faith, the sacraments of faith, the life of faith, and the prayer of the believer.

The 4 parts of the Catechism of the Catholic Church are:

1. Part 1: The Profession of Faith (The Apostles' Creed)
2. Part 2: The Celebration of the Christian Mystery (The Seven Sacraments)
3. Part 3: Life in Christ (The Ten Commandments)
4. Part 4: Christian Prayer (The Lord's Prayer) 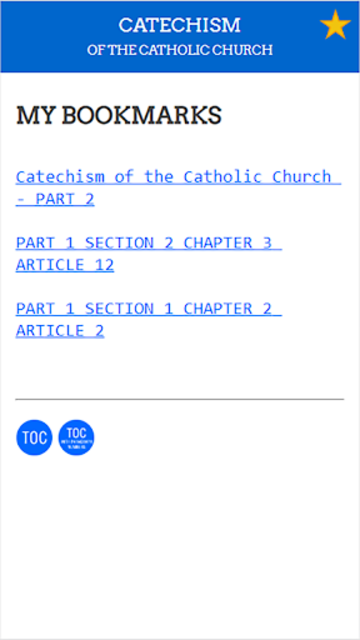 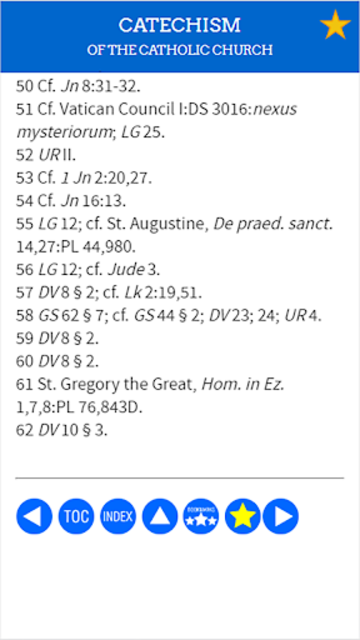 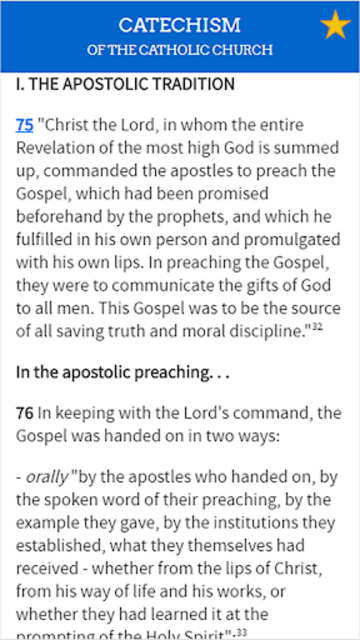 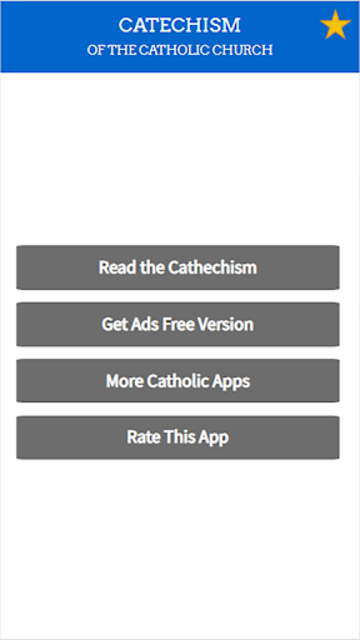 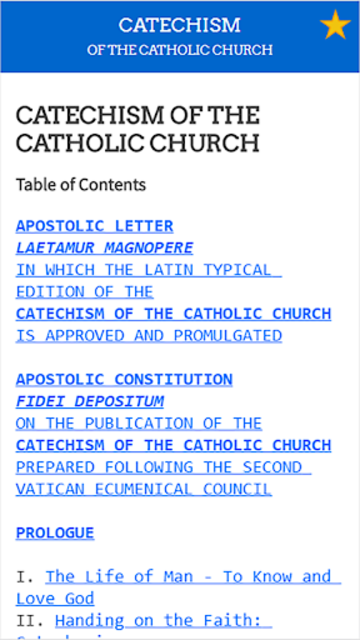