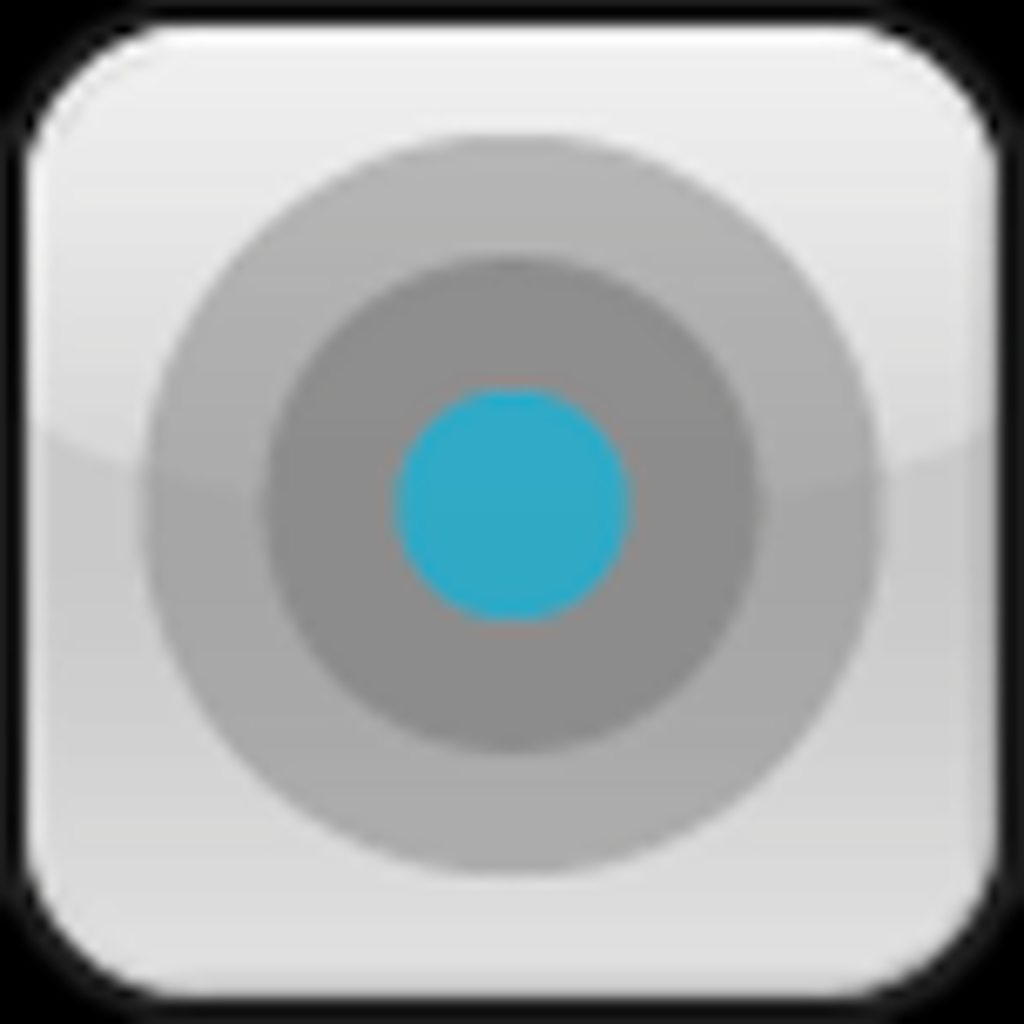 Blow up cans of Red Bull, Chase a Thief, Escape with a Million Pounds or just make your opponent eat dust...all with your Mind.

MyndPlay is the world's first mind controlled media player and platform which connects your iPhone, iPad and iTouch to your mind with EEG BrainWave technology to allow viewers an engaging, innovative new level of interactivity by allowing you to control, influence and direct a video or movie using only your mind.

MyndPlay also provides you with detailed brainwave feedback and the ability to develop mindfulness which is greater mental awareness and emotional control making it the ultimate brain entertainment and training platform.

MyndPlayer comes with the Exploding Can App for free and three other apps which can be purchased and unlocked including the Great Escape, Tug of War and Parkour Heroes.

In order to use MyndPlayer you will need a BCI (Brain Computer Interface) headset which you can buy online at www.myndplay.com.