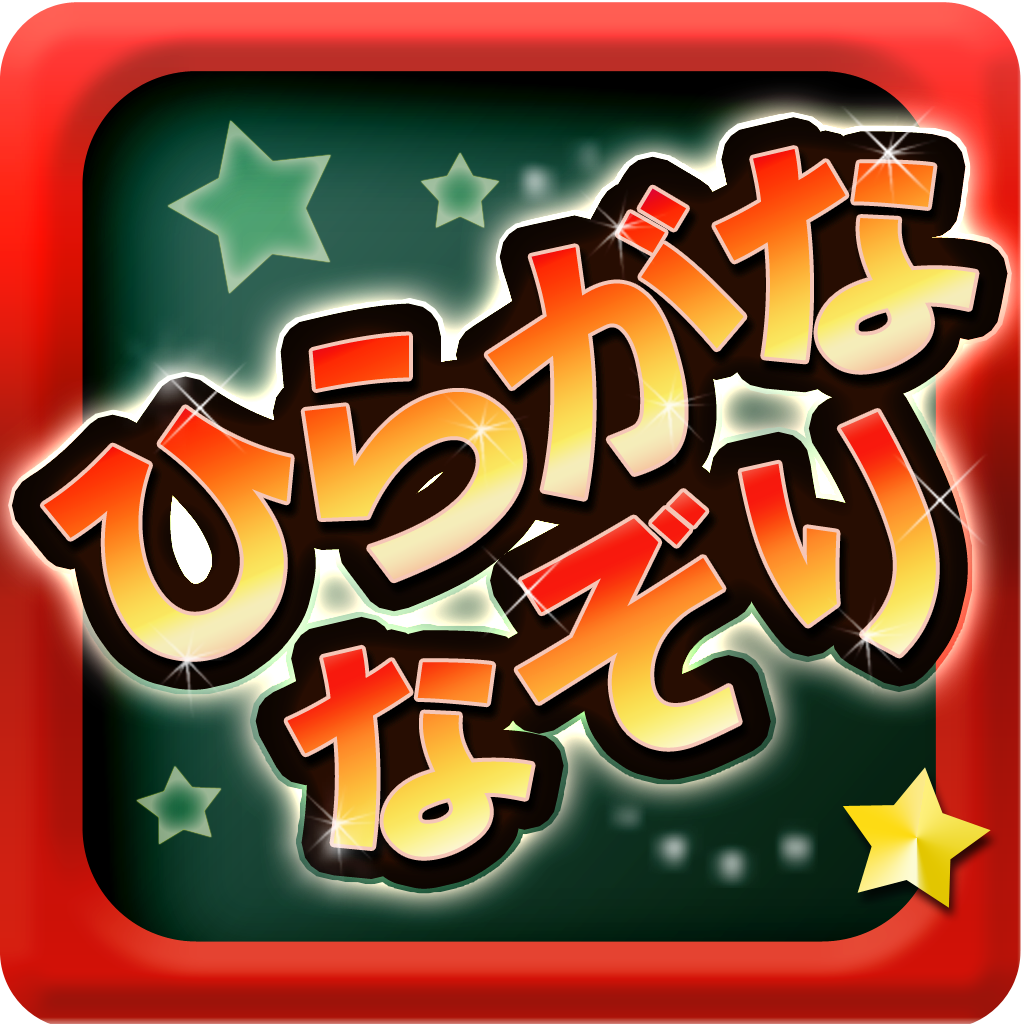 A lot of opinions were asked and made from parents who had the child who went to elementary school.
There are points to that tracing becomes happy.

The font is a form of a character like the school textbook body that writes easily.
A beautiful Kaisho-tai can be practiced even for the adult.

3. Interface that can be done even by oneself.

4. Stamp mode that understands at one view.

How many characters did the child practice, easy to see at one view.

It is pronounced that the character is pushed.
Familiarity boils in the child because it reads it out in child's voice.

The character to want to learn emphatically can be selected.