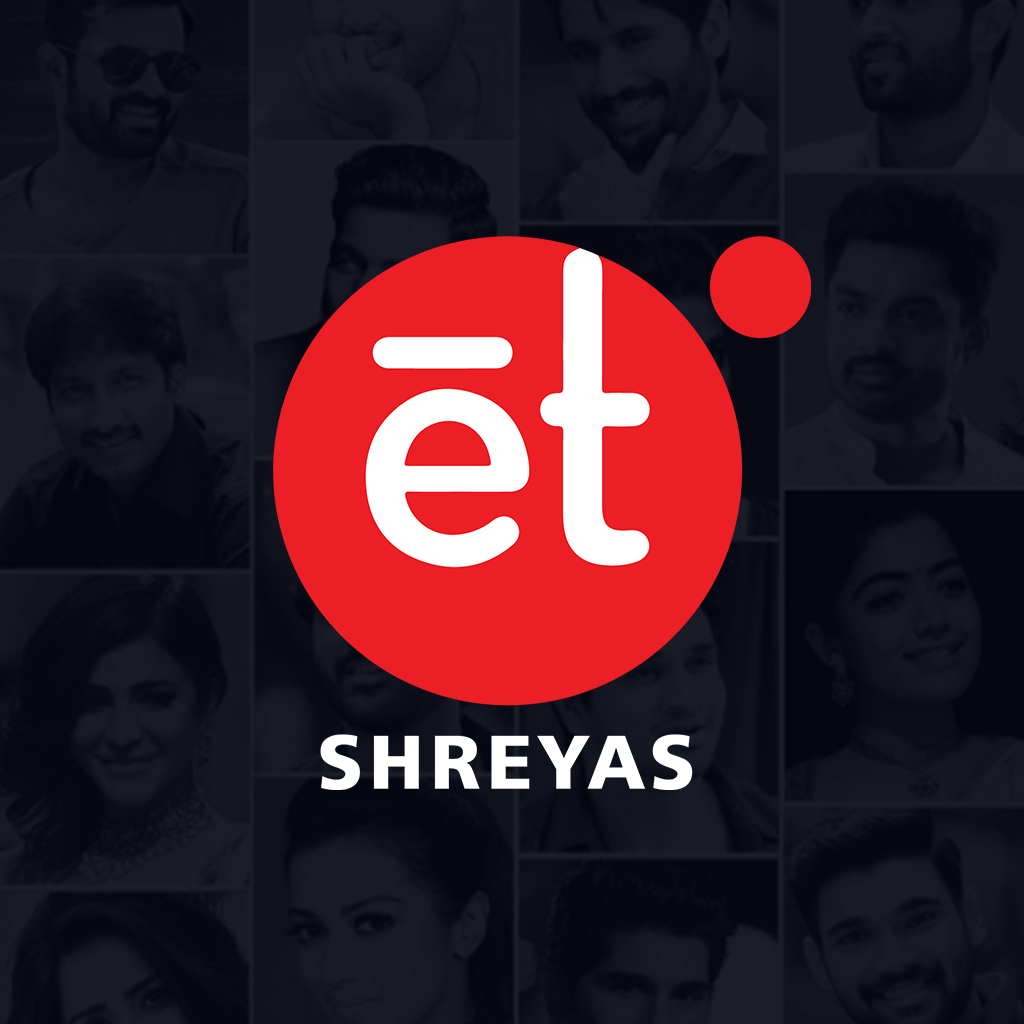 ShreyasET is a first of its kind ATT platform - Anytime Time Theatre with a pay per view movie format for Indian cinema and other content for release in India and international markets. It is the world's first Virtual Movie Theatre!

The price of each movie is decided by its creator/producer and released on Shreyas ET, which in turn can increase the release footprint beyond release centers and release territories, giving the content makers a greater reach to the Movie Buffs worldwide. 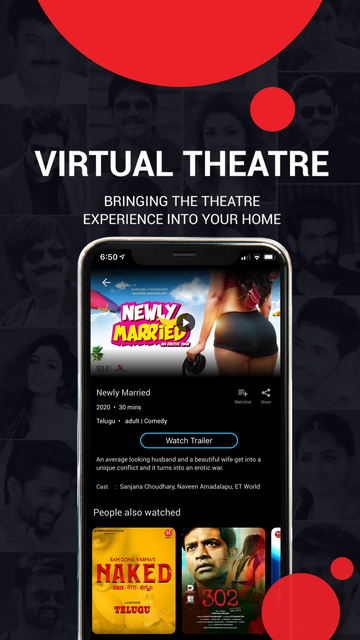