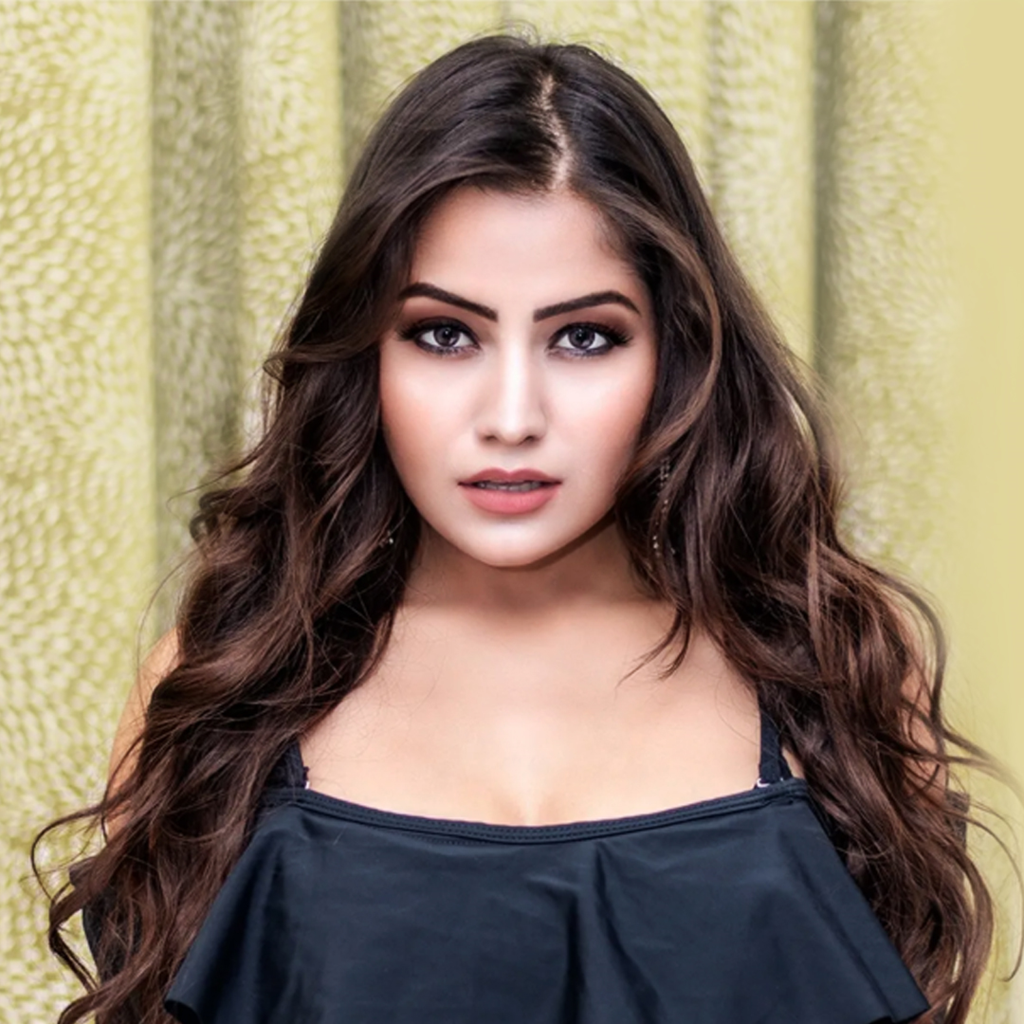 About Simran
Simran began her career by starring in multiple commercials and is now a well-established model
and actress. The Dubai-based model has seen a considerable rise in a social following and is turning
out to be one of the most sought-after models in Dubai and has even featured in a number of
magazines.

• Albums/Images
Catch all her latest photoshoots in one destination

• Chatrooms
Hear what she has to say about multiple topics

• Behind the Scenes
Exclusive footage that’s never been seen before

For all the enthusiastic and diehard fans, the “Simran K Official App” also has a fan classification
feature. Get a chance to meet, interact with Simran if you become her top fan! The more you like,
comment and interact with her, the higher are your chances of being her top fan.
Get all the updates from Simran K on just one destination and stay updated with all her social media
content and new releases. 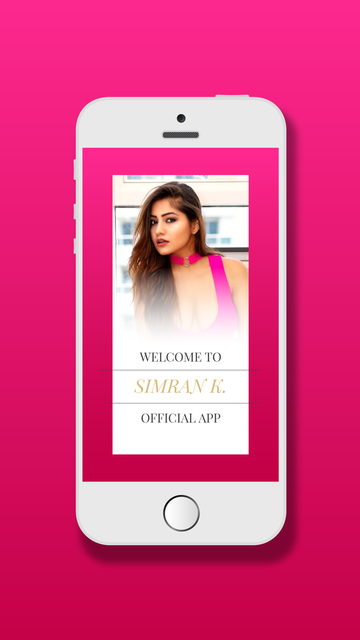 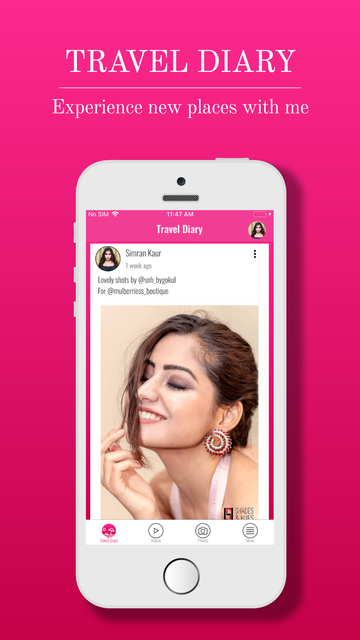 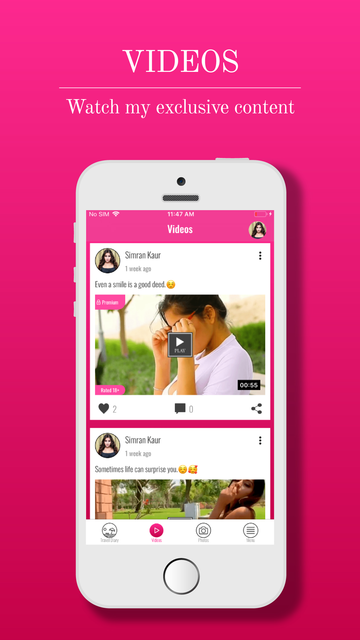 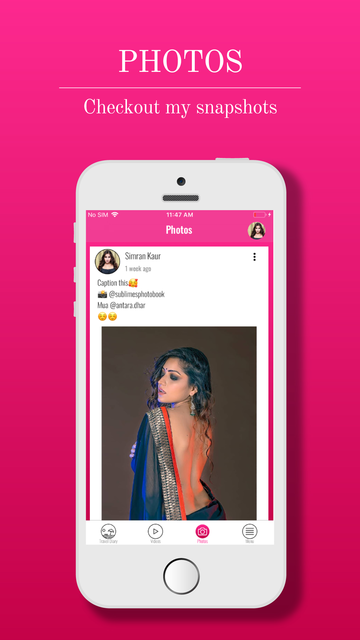 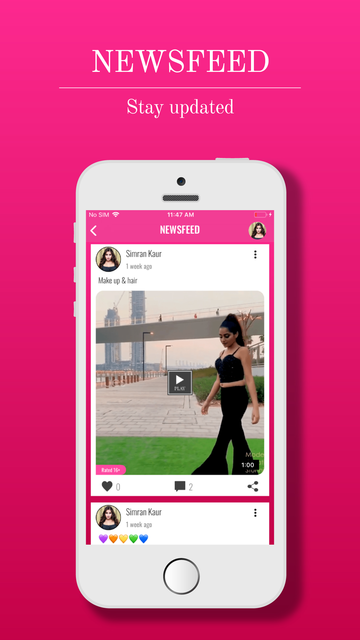 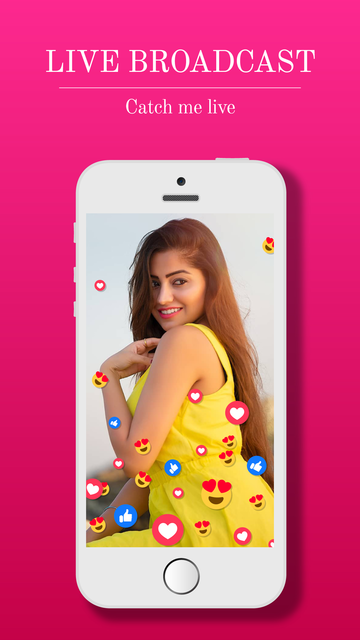