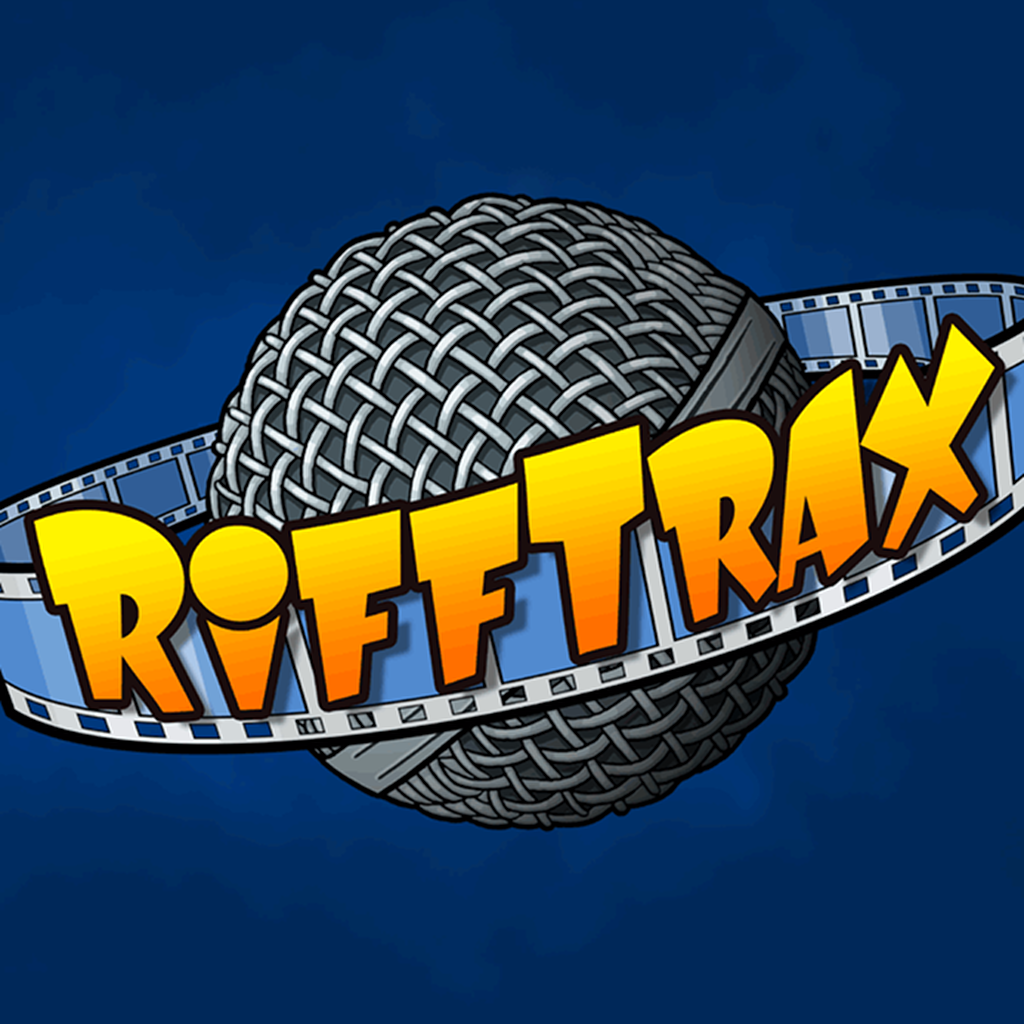 From the guys who brought you Mystery Science Theater 3000, RiffTrax makes movies FUNNY! Our hilarious commentaries turn some of the biggest blockbusters (and cheesiest B-movies) into comedy hits.

“The RiffTrax app syncs everything up perfectly.” - CNET

“Rifftrax app takes the guesswork out of syncing jokes to film. It’s easier than ever to sync MST3K-like commentary. The app uses your device’s microphone to listen for a movie and automatically syncs Rifftrax playback to the film. It’s simple and easy...” - Engadget

“The app can recognize movies from Netflix, iTunes, Amazon Video, DVDs, Blu-rays, your TV, computer, and other streams.” - High-Def Digest

Using the app, you can download these "riffs" on blockbuster films like Twilight, Jurassic Park, Star Wars and more! The app listens to the movie, using your device's microphone, and automatically synchronizes the commentary to play along with perfect timing. Presto! That movie is now a comedy smash.

Check here for our list of compatible RiffTrax titles!
www.rifftrax.com/appenabled

Get into RiffTrax and start watching movies in a whole new way!