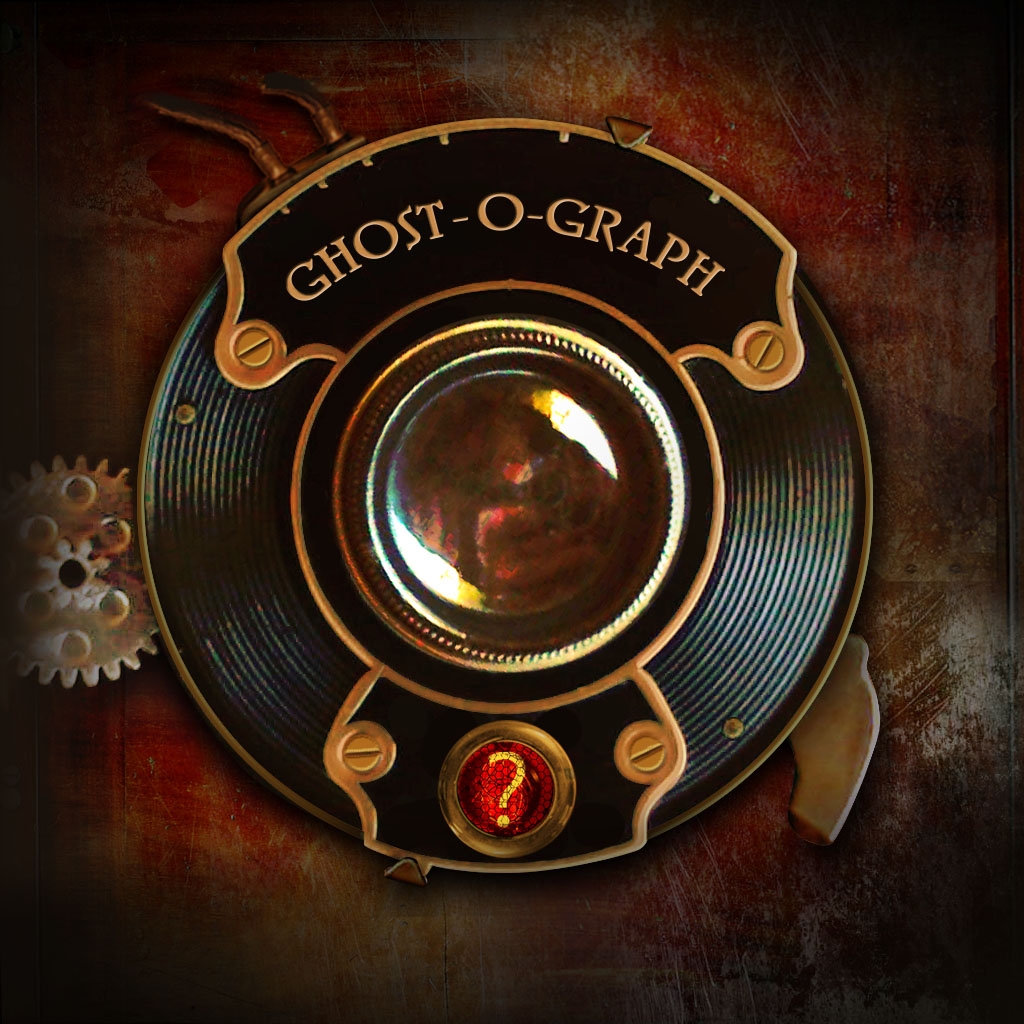 The holy grail of any ghost hunt is capturing the paranormal on film. It is virtually impossible. The problem is that most cameras aren't capable of detecting the artifacts given off by ghosts. Ghost-O-Graph combines the technology of a very sensitive ghost detecter with the camera in your phone. Use the meter to track down a ghost, then if the readings are strong enough your camera will be activated. Snap a photo quickly because ghosts are usually on the move. Ghost-O-Graph analyzes your photo and enhances any paranormal artifacts contained in your image.

With a little patience and some luck you now have proof of the paranormal. Users have reported that some photos taken with this app contain blurs, strange colors, static, interference, or other distortions - elements consistent with the few legitimate images where ghosts appear on film. If you think your photo contains evidence of a ghost, save it to your camera roll then share it with friends for further analysis.

Verifying the authenticity of a ghost photo is difficult, so you will have to decide for yourself if any distortions you notice are legitimate ghost energy, or just distortion given off by, say a nearby microwave. Ghost-O-Graph applies the same enhancement algorithms to ghosts as it does to electric motors, lights, speakers, microwaves, and other objects. For that reason, legitimate ghost monitoring functionality can't be guaranteed and Ghost-O-Graph is designed mainly for your entertainment. You will definitely enjoy trying to explain the ghost evidence in your photos.

This app builds on the technology inside another app, Ghost-O-Meter, which is consistently in the top 100 apps in the entertainment category of iTunes. Here is what people have said about Ghost-O-Meter:

"I lived in my house for over 13 years. It started out as a fishing shack ages ago, expanded to a small house in the early 40's, added on to again in '52. There's definitely some history here, and I pinpointed our ghost activity within the first few years of living here. This app totally works… it confirmed every ghost we're already aware of, and found a few others." - suzasaurusrex, July 17, 2012